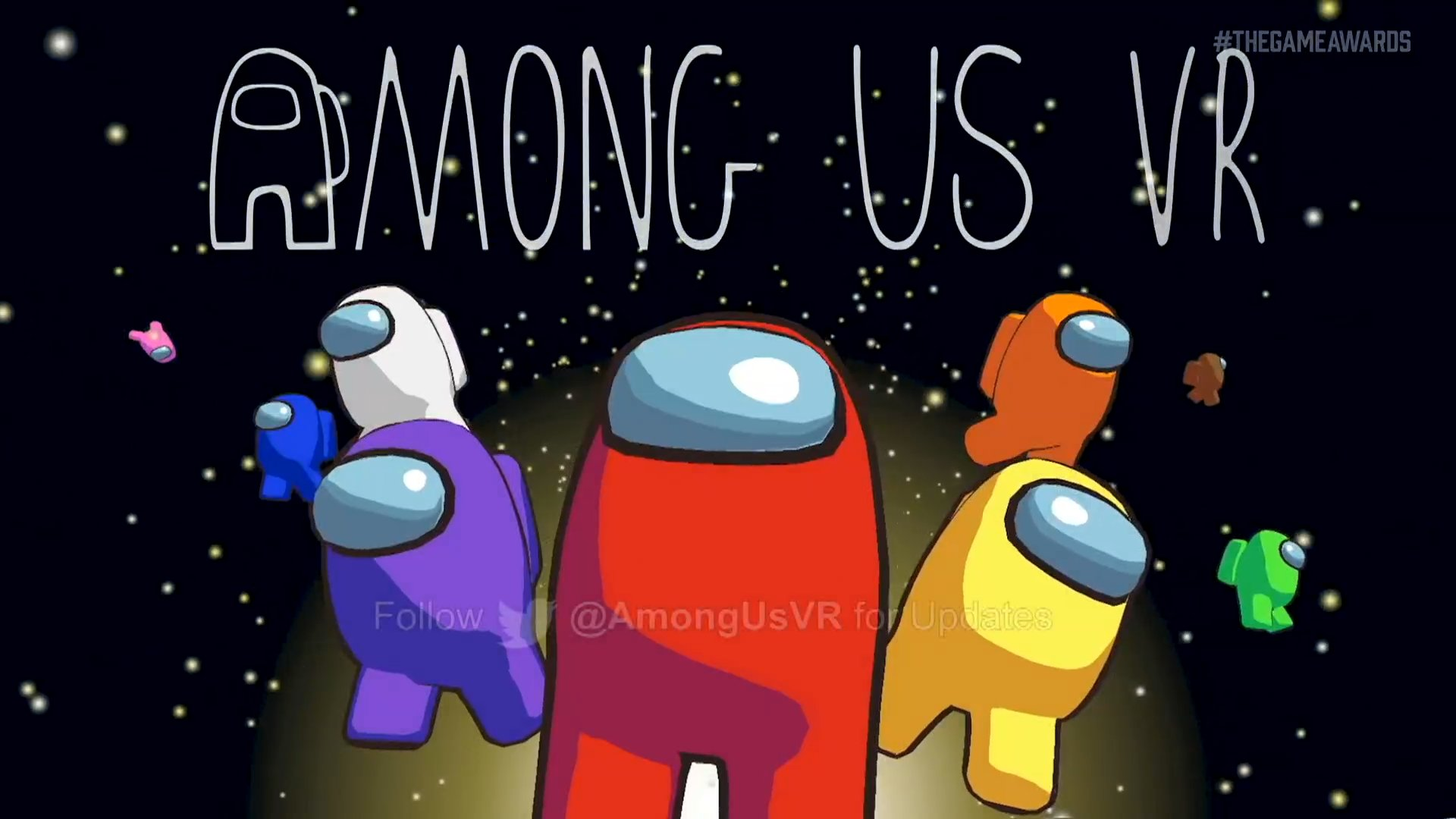 Set to release at the end of 2022, Among Us VR is a virtual-reality spin-off of Among Us, the indie title that became a phenomenon over the first months of the COVID-19 pandemic. It is essentially the same game as the original but now places players inside their virtual Skeld, where they can see everything through the eyes of crewmates. The new version was announced in December 2021.

Now in a first-person 3D setting, instead of the 2D we are all used to, four to 10 crewmates must find the impostors among them to survive. Similar to the original Among Us, there is at least one impostor in every game trying to sabotage the spaceship and destroy your plans. The VR version will not, however, be compatible with the original title.

If you want a chance to play this unique spin on your favorite party game before its official release, you can sign up for the Among Us VR beta test now. Here’s how to do it.

How to sign up for Among Us VR beta test

Innersloth lists only three requirements to sign up for the Among Us VR beta: having a VR headset, having an active internet connection, and wanting to play the game.

The new title will be available in “multiple VR platforms,” according to the developer, though the full list only contains PlayStation VR, Meta Quest 2, and SteamVR. You can already wishlist Among Us VR for the Meta Quest and on Steam as well. But the signup form includes several other headsets, so it looks like the list might expand soon.