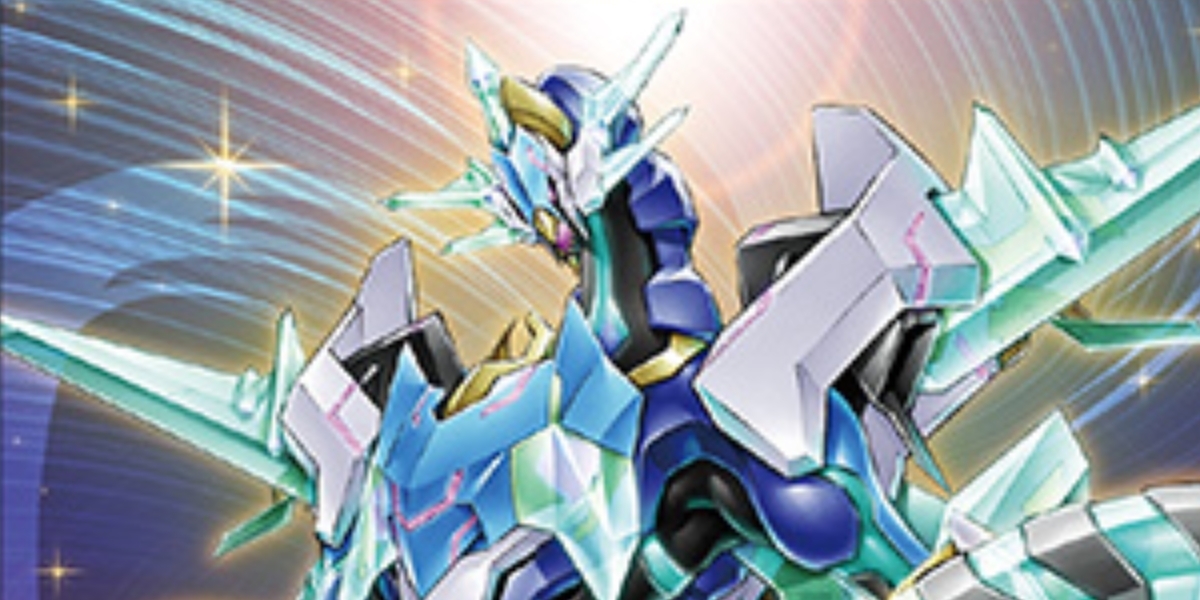 Konami has shaken up the Yu-Gi-Oh! TCG release calendar once again, with great news for players who were hoping to get their hands on the Legendary Duelists: Synchro Storm set and all of the powerful cards inside.

Synchro Storm, which was previously delayed from a July 14 release all the way to Jan. 19, 2022 has now been moved forward again, along with another small delay to the Structure Deck: Cyber Strike.

The Cyberdark-themed deck will now launch on Oct. 15 instead of Oct. 6, a weeklong delay from its previously moved date. The special Synchro Storm set will also launch in October now, releasing on Oct. 29 instead of being pushed into 2022.

Unfortunately, those are the only releases receiving slight delays, with the highly anticipated 2021 Tin of Ancient Battles pushed all the way back to Oct. 1 from its original Aug. 27 launch. This makes October an incredibly stacked month for TCG players.

Similar to the Cyber Style deck, Burst of Destiny, the next main TCG set was also delayed slightly, being pushed out of October and into November. It will now be released on Nov. 5, while the Maximum Gold: El Dorado special set is still good to go for its original Nov. 19 launch date.

Based on the updated product page, Brothers of Legend, the set which will bring never-before-released cards from the Yu-Gi-Oh! anime like the Kuriboh Brothers, will be the final set released in 2021. It will be dropping on Dec. 3 instead of the originally scheduled Oct. 1.

This means that The Grand Creators is joining Hidden Arsenal: Chapter 1 as a Jan. 2022 release, since Brothers of Legends took its original slot. It will release on Jan. 14, while Hidden Arsenal is still dropping on Jan. 28.

You can expect further updates from Konami as production on TCG products continues and announcements for future sets are made.