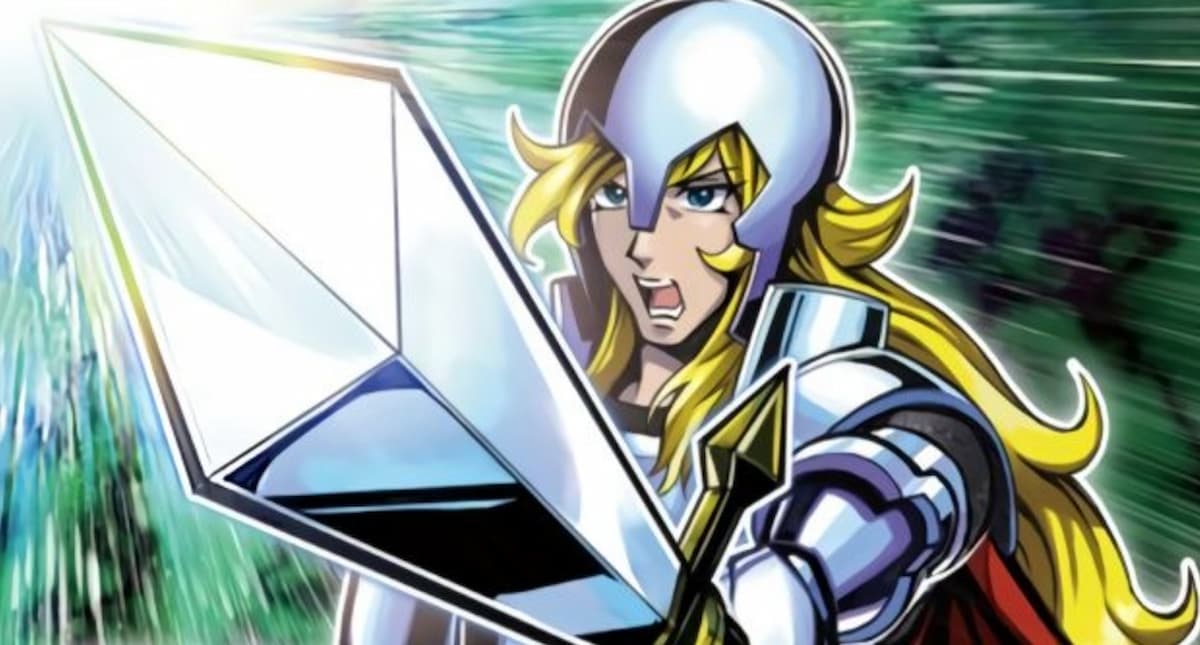 The 2021 Yu-Gi-Oh! Mega Tins—a reprint set full of rarity bumps, downgrades, and new cards that will change the meta in the TCG—are finally here.

This year’s Tin of Ancient Battles missed the mark for some high-profile cards that players were hoping would be reprinted, such as Accesscode Talker, a format staple that can easily sell for upwards of $140 per copy. But the cards that did get reprinted are still good, whether it be because it makes strong cards more affordable, or by giving players rarity bumps for meta-relevant cards to upgrade the pre-existing decks.

It does need to be noted that the 2021 Tins are some of the first products Konami has had to ship out in waves for the TCG due to ongoing supply chain issues. This means some stores won’t be fully stocked and will get more tins in later, but that doesn’t mean you can’t at least look into which cards you might need out of the product.

Here are some of the best cards you can pull from the 2021 Tin of Ancient Battles. Though they’re mostly centered around the current meta, we’ve also added a few picks that are generally good as well.

If you don’t pull this card out of your tins and you play competitive Yu-Gi-Oh!, you might need to spend some serious cash to grab a playset.

According to TCGPlayer, early copies of Crossout Designator are selling for more than $100 despite being Ultra Rares. That is because this Quick-Play Spell has been a staple in the OCG since it was first printed in March 2019 and is likely going to be format-defining now that it has finally reached the TCG. Knowing that this negation Spell could be floating around in anyone’s hand will change how players build their decks.

Triple Tact is a card that has seen its usage slowly increase the longer it has been available, first releasing in Rise of the Duelist last August.

This was another strong Spell that reached price ranges over $100 at its peak, but this Ultra Rare reprint has already seen prices drop down to below $45 for the new version and under $85 for the original Secret Rare. That price might continue to drop depending on how many players decide to keep using Trip Tact in the shifting meta.

Rounding out the obvious trio of cards in the 2021 Tins, Divine Arsenal AA-ZEUS – Sky Thunder is more affordable than ever and will likely see its usage increase despite recent hits to some of the decks that utilized it the most—namely Tri-Brigade—on the October TCG Forbidden and Limited list.

Zeus was a $50 card prior to this reprint, and dropping to around $20 with this Ultra Rare copy makes the card just affordable enough that players can start experimenting with tossing it into more decks, especially as the meta continues to evolve. Just having a few copies in your collection will probably be worth it.

Dogmatika is notorious for being a very expensive deck to build and play optimally by itself, and even the cards that work well in other decks were out of some player’s price ranges. The 2021 Tins have changed this to an extent by knocking some of the priciest cards down below the $20 threshold.

Nadir Servant is the biggest reprint, giving players $20 access to the search Spell, but Ecclesia, Fleurdelis, Maximus, and more are all much more affordable now, making Dogmatika even easier to splice into other decks or try and play tribal.

A lot of players—typically those that have been more active in the competitive scene—are tired of seeing the constant stream of support focused on the two pillars of Yu-Gi-Oh!’s original fandom, the Dark Magician and Blue-Eyes White Dragon. However, all three pieces of support released as world premiers in the 2021 Tins are pretty good and could help at least push the OG archetypes back into rogue status with enough testing and good players picking it up.

Magician’s Salvation plays well with not only Dark Magician and Dark Magician Girl as a new Field Spell, but also because it can search and Set Eternal Soul. True Light is a Trap Card that lets you summon Blue-Eyes, Set Spells, and Traps from your deck and ensure your Blue-Eyes are protected from Card Effects, at the cost of destroying all monsters you control when it leaves the field.

Piercing the Darkness is a general Normal Monster support that lets you generate draw advantage and boost Attack for monsters that use Normal Monsters as summoning tools. All three cards are below the $6 threshold and should be pretty good pickups.

A lot of players will be looking to grab some of the money cards, but a big appeal for these reprint tins for anyone who is active in competing is the rarity upgrades for cards that are featured in their decks of choice.

Whether that be jumping to Super, Ultra, or the Prismatic Secret Rare, there are plenty of cards from big decks like Tri-Brigade, Drytron, and Virtual World that are just a little bit shinier thanks to this product.