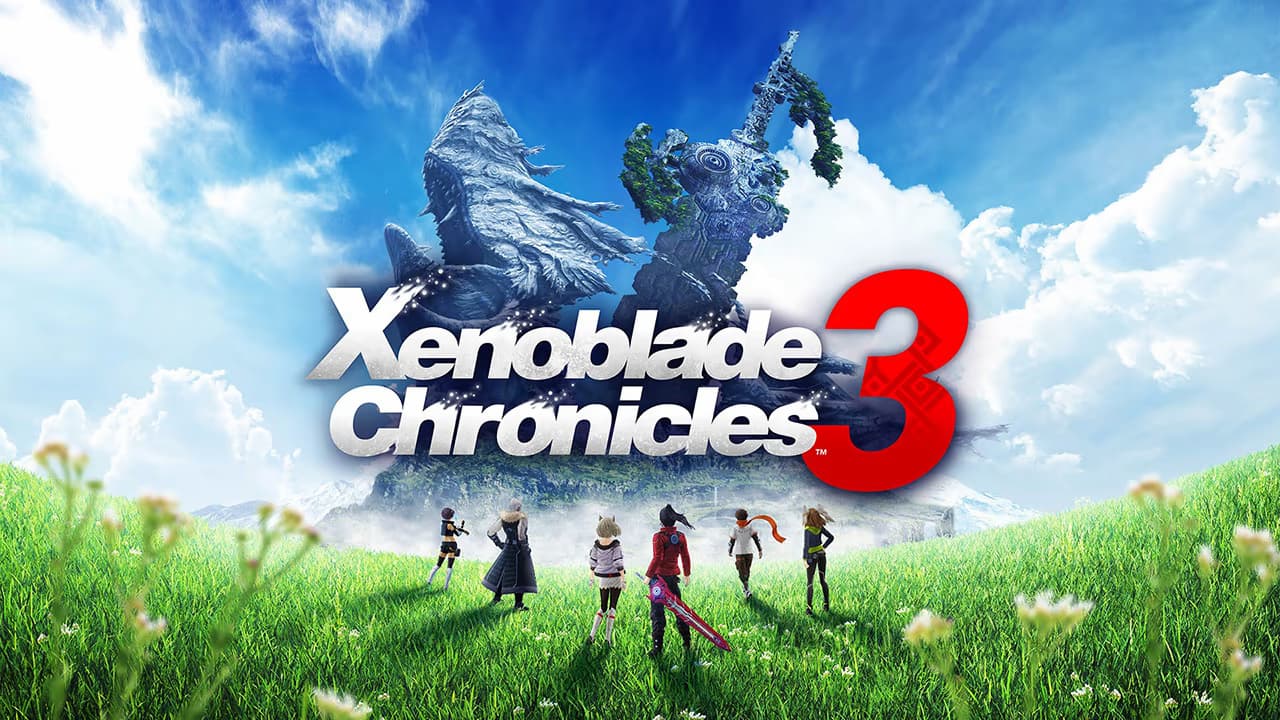 It looks like Xenoblade Chronicles 3 is doing something not many games do: localizing the facial animations for characters’ speech. Most games tend to have one set animation for all languages, and then simply dub the voices over the original speech animations for different translations. It is a common tactic in the industry, and while some players don’t like it, it has become normal.

Twitter user SuperSavajin, who watched both the English and Japanese Direct broadcast, noticed a glaring difference in the lip-syncing between Sena and Mio. As shown in the tweet below, the lip-sync changes based on the language used.

Changing the animation based on language is a much more time-consuming and labor-intensive practice. Changes in language on-screen would change pre-recorded cutscenes, and require the game to have more memory because of the extra data. And, of course, taking all this extra time to add more lip-sync animations for localization also results in the developers spending more money, as the extra time and labor corresponds to having to pay studio workers and any contract workers involved in the localization process. Given the videos shown in both presentations, however, it seems Xenoblade Chronicles 3 may have taken the time to do exactly this.

Xenoblade Chronicles has maintained its Japanese animation sync while dubbing over the audio for different languages in the past, but this shows the game is catering more to their fans in English-speaking countries. It is still just a broadcast, so there is no guarantee that this will make it to the finished game, but it is nice to see that steps are being taken to make the experience more immersive, regardless of the language players choose to play with.