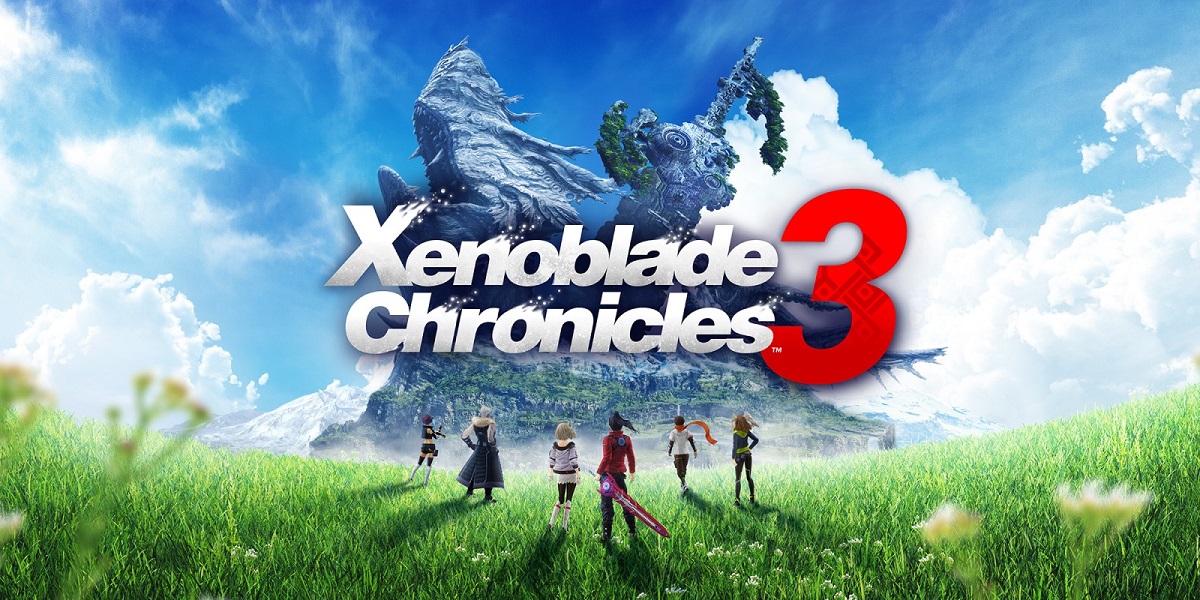 Not everything will go according to plan in Xenoblade Chronicles 3. No matter how careful you are, there will be times when you’ll lose an ally to a mechanic you don’t know yet. When an ally goes down, you’ll need to adjust your gameplay accordingly until you can revive them.

Reviving is often considered a simple mechanic in most games. Players usually need to get closer to their allies and use their interaction button to revive them. This isn’t the case in Xenoblade Chronicles 3, however, since the revive mechanic is only available to a certain class.

How to revive in Xenoblade Chronicles 3?

Players will need a Healer character, like Eunie and Taion, to revive a fallen ally. Move toward the fallen member of your party with your Healer and hold down the prompted hotkey, which will show on the top right corner of your screen to revive them.

When an ally goes down, they’ll be marked, making it easier to find them. If you’d like to focus on fighting, the AI controlling your healer character will automatically try to revive the marked party member. You’ll need to make sure they don’t get interrupted, however, or take control so you get the revive off successfully. The revival process will be faster if multiple healers interact with the fallen member of the team.

Avoid attempting to revive a teammate while being targeted by the enemy since you’ll take unnecessary damage and lose time.