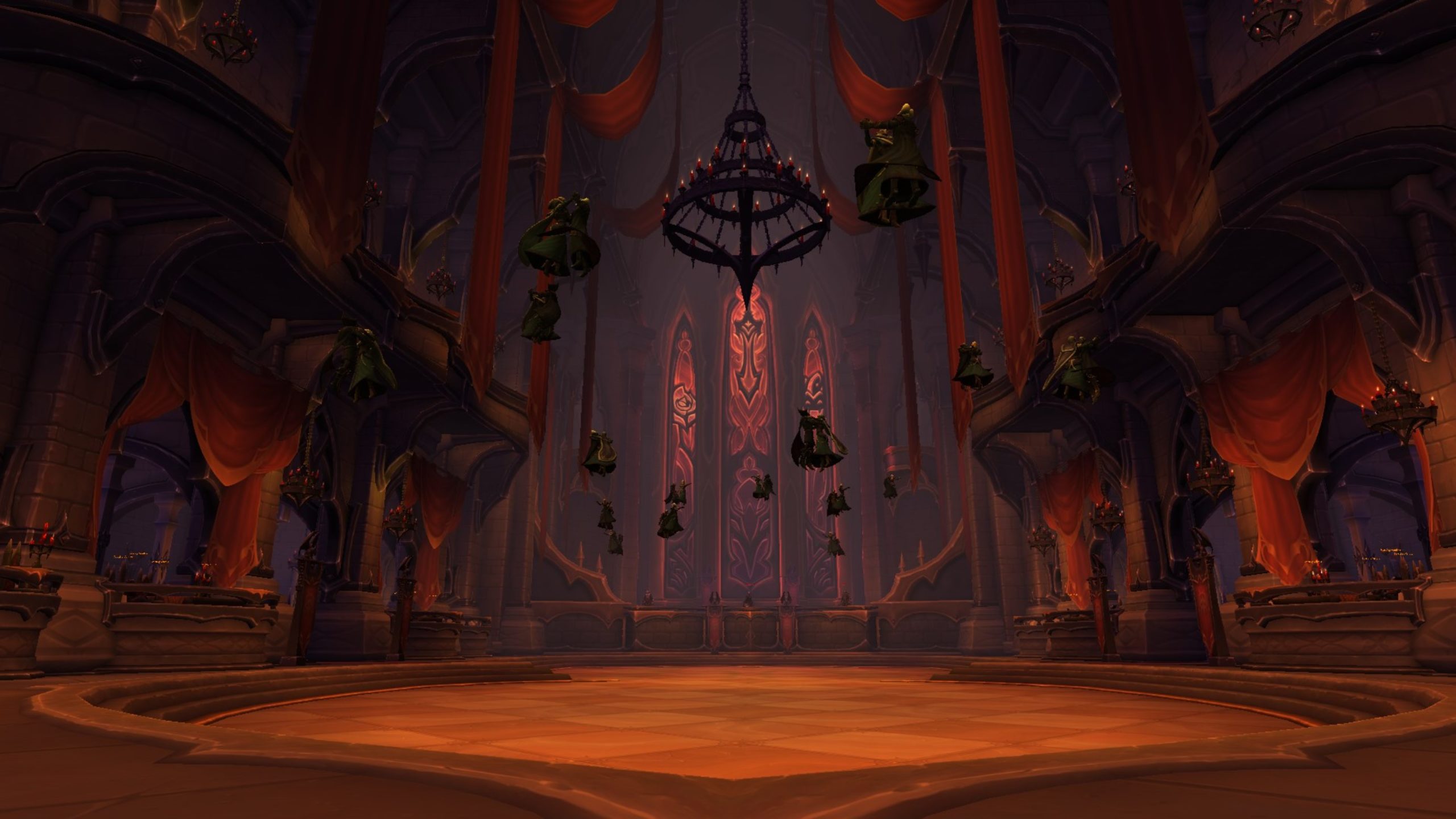 Thirty-six endgame trinkets are receiving tweaks on the latest build of the World of Warcraft Patch 9.0.5 PTR.

Trinkets from Castle Nathria and nearly every Mythic dungeon in Shadowlands have received buffs in the latest build of the PTR. Only trinkets from Mists of Tirna Scithe were left off the list.

Interestingly enough, Blizzard only appears to be targeting trinkets that deal damage to targets—either passively or through an active ability. Trinkets that simply give a flat increase to players’ stats haven’t received buffs on the PTR.

The official Patch 9.0.5 notes haven’t been finalized yet and any changes that find their way onto the PTR are purely experimental. These expansive buffs to many trinkets in the game could be scaled down since many of the items that are receiving buffs could be debatable in terms of their worthiness.

A trinket such as Dreadfire Vessel, which is looted from Sire Denathrius in Castle Nathria, is considered a best-in-slot option for several classes. To give it an extensive buff—an 11-percent damage increase—seems quite strong.

Additionally, since these buffs haven’t been made official as of yet, there’s always the possibility that these widespread changes could be scrapped entirely before the patch goes live later this week.

World of Warcraft’s Patch 9.0.5 is set to hit the live servers in North America tomorrow, with a launch date of March 10 in Europe.