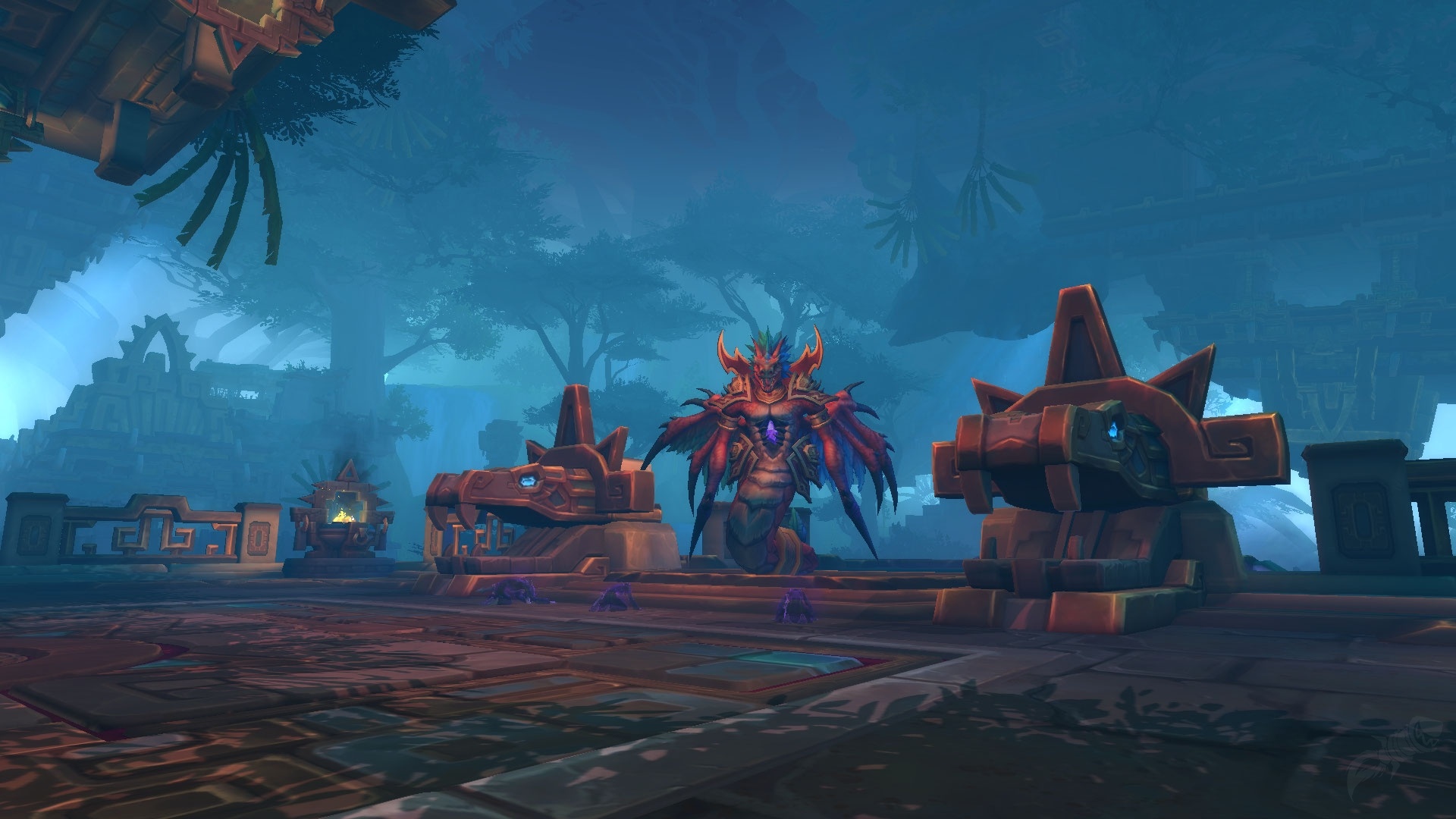 This weekend, five MDI teams are getting one final opportunity to solidify a spot in the Mythic Dungeon International Shadowlands Season Three Global Finals through 15 hours of time trial-style competition.

With six other World of Warcraft teams already locked into the Global Finals set for July through group stages, W Omegalul, Evolved, Ethical, Depleter Squad, and Yeppers are spending the weekend running six specific keystones repeatedly to see how quickly they can run each.

The fastest time that the teams notch for each dungeon will count toward a cumulative dungeon time total and the team that has the fastest cumulative total across all six instances will earn the bid. The winning team will join Donuts and Despair, Baldy, Perplexed, Echo, Sloth, and Monka, all of which have already qualified for the Global Finals.

Related: How to watch the WoW MDI Last Stand Tournament

This weekend, there are 15 total hours of MDI action being broadcast on the official WoW YouTube channel, with coverage starting at 12pm CT each day. Additionally, there are a handful of alternate language broadcasts covering the same action.

The keystone levels and affixes for each dungeon were released on the official WoW esports Twitter account, which includes Neltharion’s Lair, De Other Side, Sanguine Depths, Spires of Ascnesion, Tazavesh: Gambit, and Theater of Pain. The level of the keystones range from 21 to 24, and there is a diverse array of affixes to keep things interesting.

With each team having all weekend to run each instance, the cumulative score for every team should constantly improve throughout the event, and Raider.io is providing constant updates to each team’s scores.