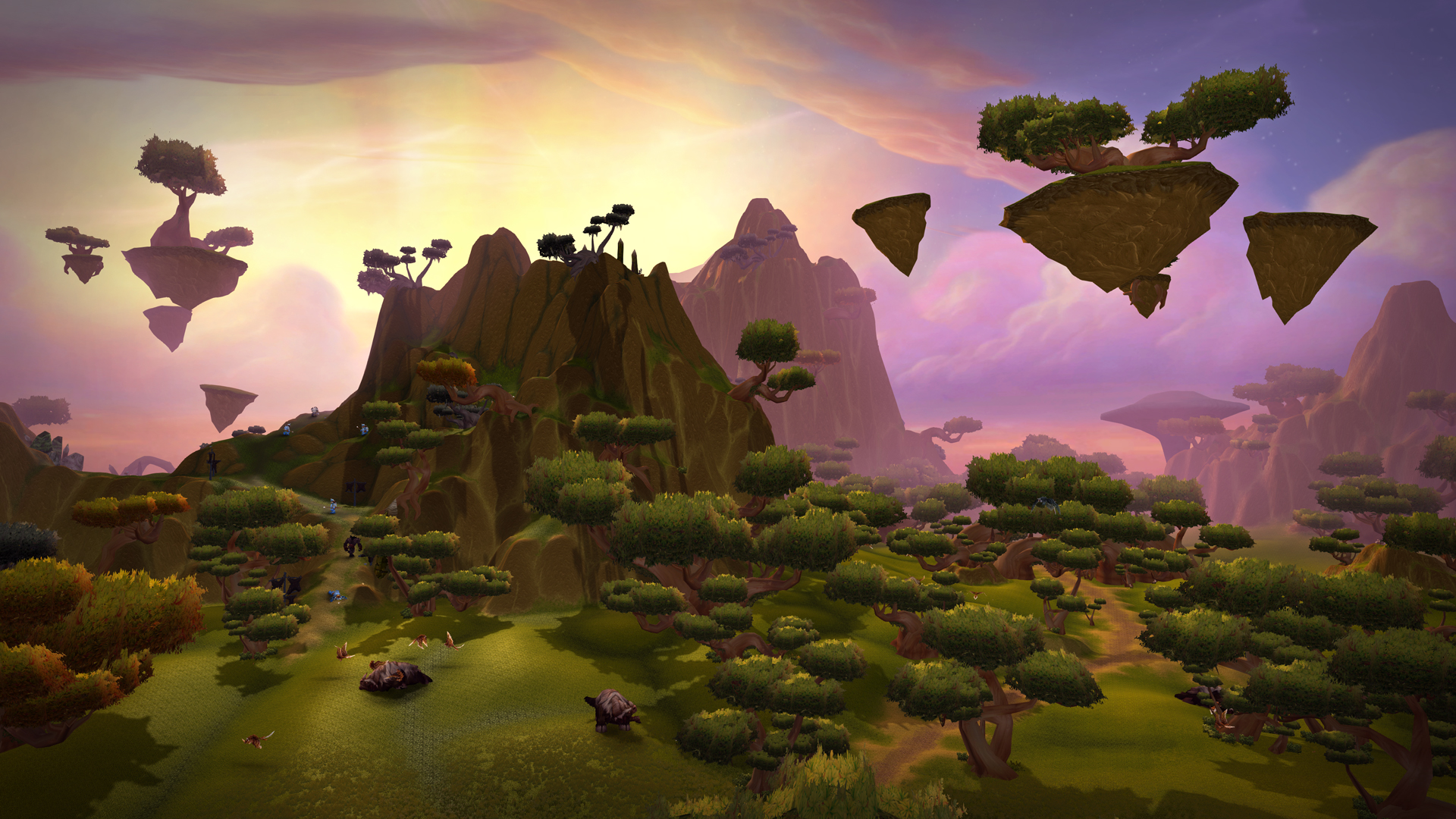 Daily instance caps in World of Warcraft Classic will be lifted starting today with the release of the TBC pre-patch, according to a blue post by Blizzard today.

The developer expressed that it would explore the possibility of lifting the daily cap of 30 dungeon instances when it originally announced TBC Classic in February. But, until now, Blizzard had been quiet on the topic following BlizzConline.

The cap was initially put in place as a measure to limit the effects that bots could have on the game before being banned, but it wasn’t a part of WoW originally or in TBC.

The change was made after most players had already leveled through Classic using a strategy of dungeon grinding that put them over that 30 instance cap per day.

This change coming now will benefit players looking to boost the new races, Blood Elves and Draenei, during the pre-patch that begins today.

Many players are planning on using resources and gold that they’ve accrued over the past two years of Classic to boost characters of those new races through dungeons. Lifting the daily cap on dungeons will allow players to get their new toons carried to level 60 significantly more quickly than originally anticipated.

During TBC launch, this change will allow players to avoid highly congested leveling zones in favor of instance leveling that will be significantly faster.