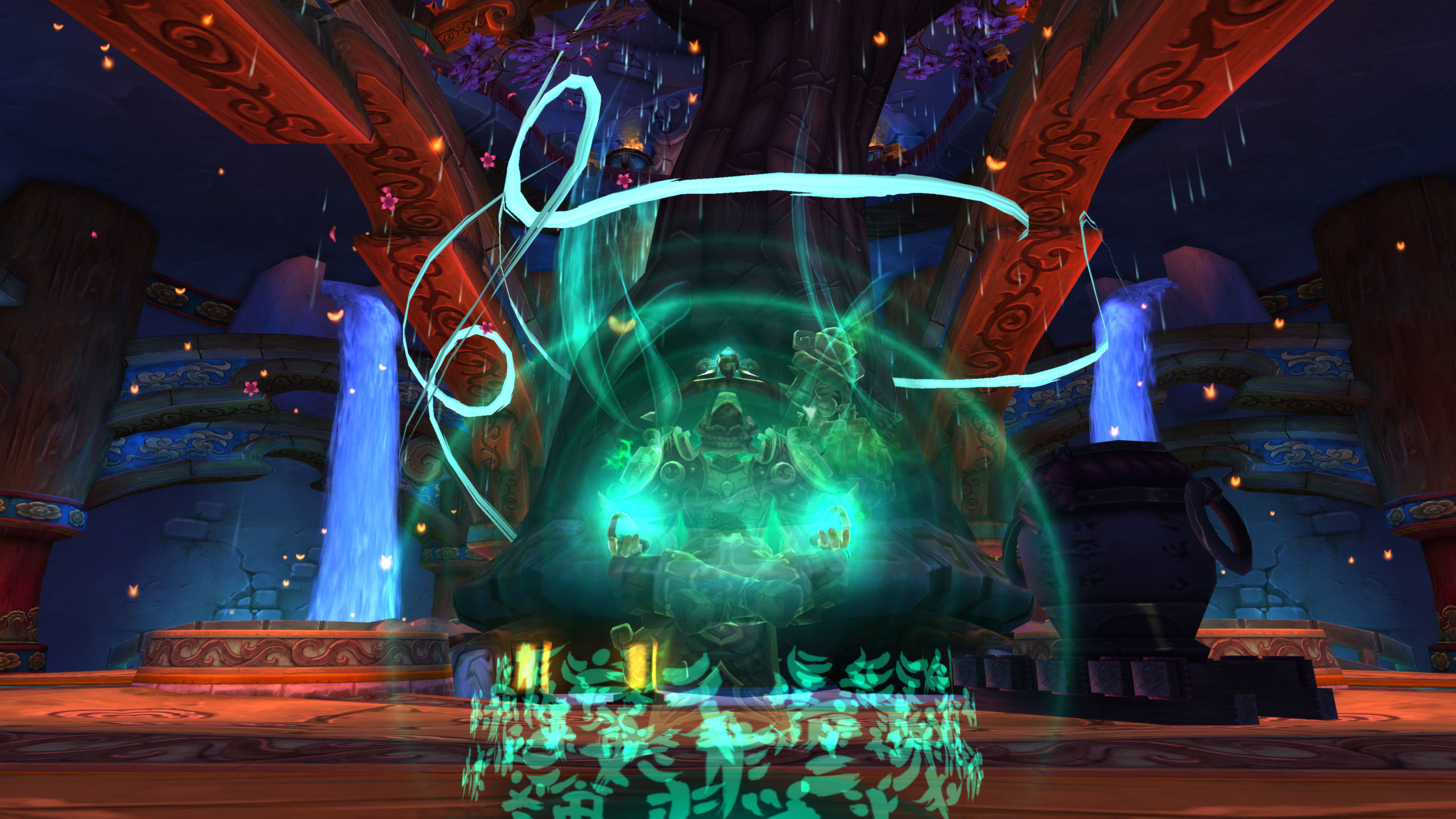 The World of Warcraft Dragonflight alpha is nearing its completion with phase six underway this week, introducing just a few missing pieces of content that hadn’t yet come.

The level cap is set to 70, and players can play through all of the game’s leveling zones, including the Dracthyr starting zone. Additionally, players have access to every profession’s rework and all five previously tested dungeons and class talent reworks.

There is sparse new content this week, but that doesn’t make it any less important. The final class is receiving its talent tree rework—monk—and players can try out one more new dungeon, The Nokhud Offensive.

Players looking to test out dungeons can get to them by using the game’s Looking for Dungeon tool. Blizzard has suggested that players create fresh characters to account for differences in the builds between last week and this week.

Perhaps the biggest new part of the alpha is the introduction of the expansion’s four major factions. Players will be able to start testing out the faction experience through leveling and endgame content. The four factions are the Valdrakken Accord, Dragonscale Expedition, Iskaara Tuskarr, and Maruuk Centaur.

The Dragonflight alpha began just more than a month ago on July 14 with the initial phases having focused testing on specific zones and content. With most of the game’s content available in the alpha, it is likely that the alpha won’t last too much longer, and the game could move into a beta sooner rather than later.