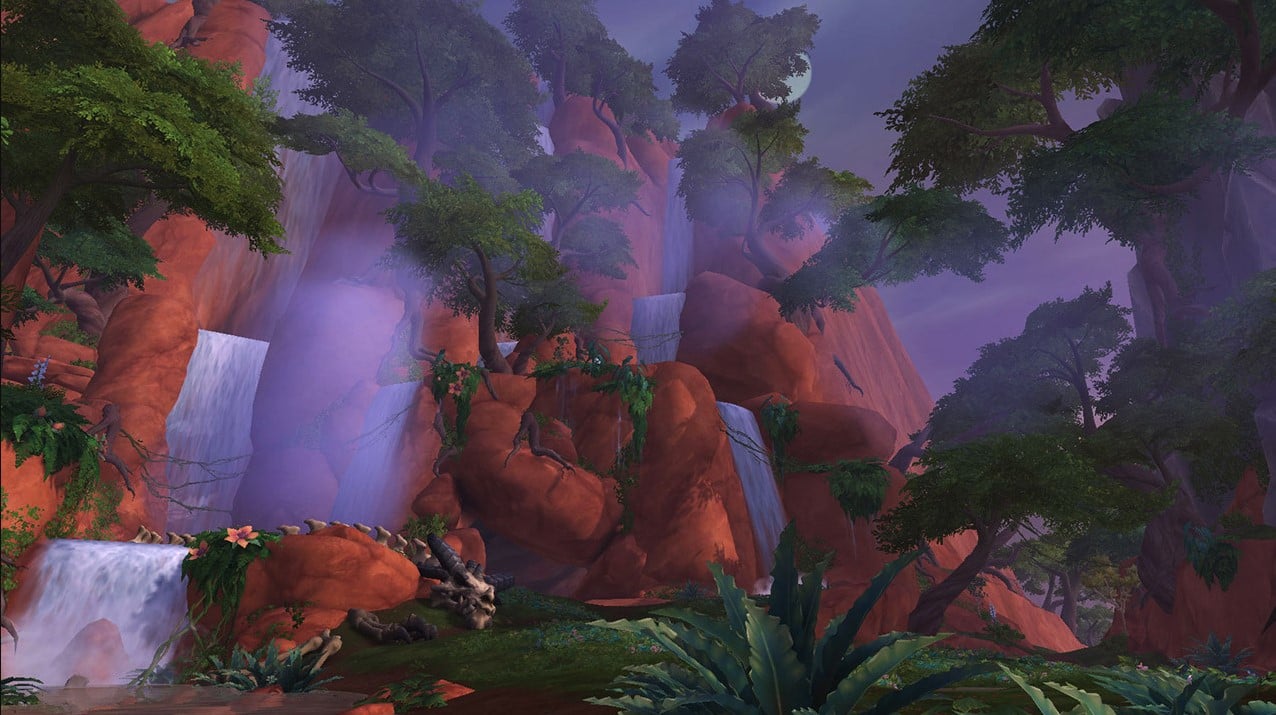 World of Warcraft Dragonflight has headed into the third phase of alpha testing with a new zone and dungeon, as well as revamps for a new pair of professions and classes.

With the level capped set to 62, players on the alpha this week will have an opportunity to quest through the first leveling zone of the expansion, The Waking Shores. If you missed out on doing the Dracthyr starting zone last week, don’t fret. That zone will remain available.

Meanwhile, the new build is introducing class revamps for two more classes: Mage and Paladin. While Mage’s have revamped trees for all specs, the only tree revamps available for Paladins for the time being are Protection and Retribution.

New talent trees will still be available for all of the classes that have already had their revamps released. That includes Death Knight, Dracthyr, Druid, Hunter Priest, Rogue, and Shaman. Additionally, Jewelcrafting and Leatherworking are open for testing as professions.

Lastly, players will be able to hop back into the Dungeons Neltharus and Uldaman: Legacy of Tyr, as well as a newly added dungeon, Ruby Life Pools. All dungeons can be reached through the game’s dungeon-finder tool.

The more strategic alpha testing style by Blizzard Entertainment is a change from previous expansions. In an interview, the game’s director Ion Hazzikostas said the developers are looking to use this phased alpha testing to produce more focused feedback from players.