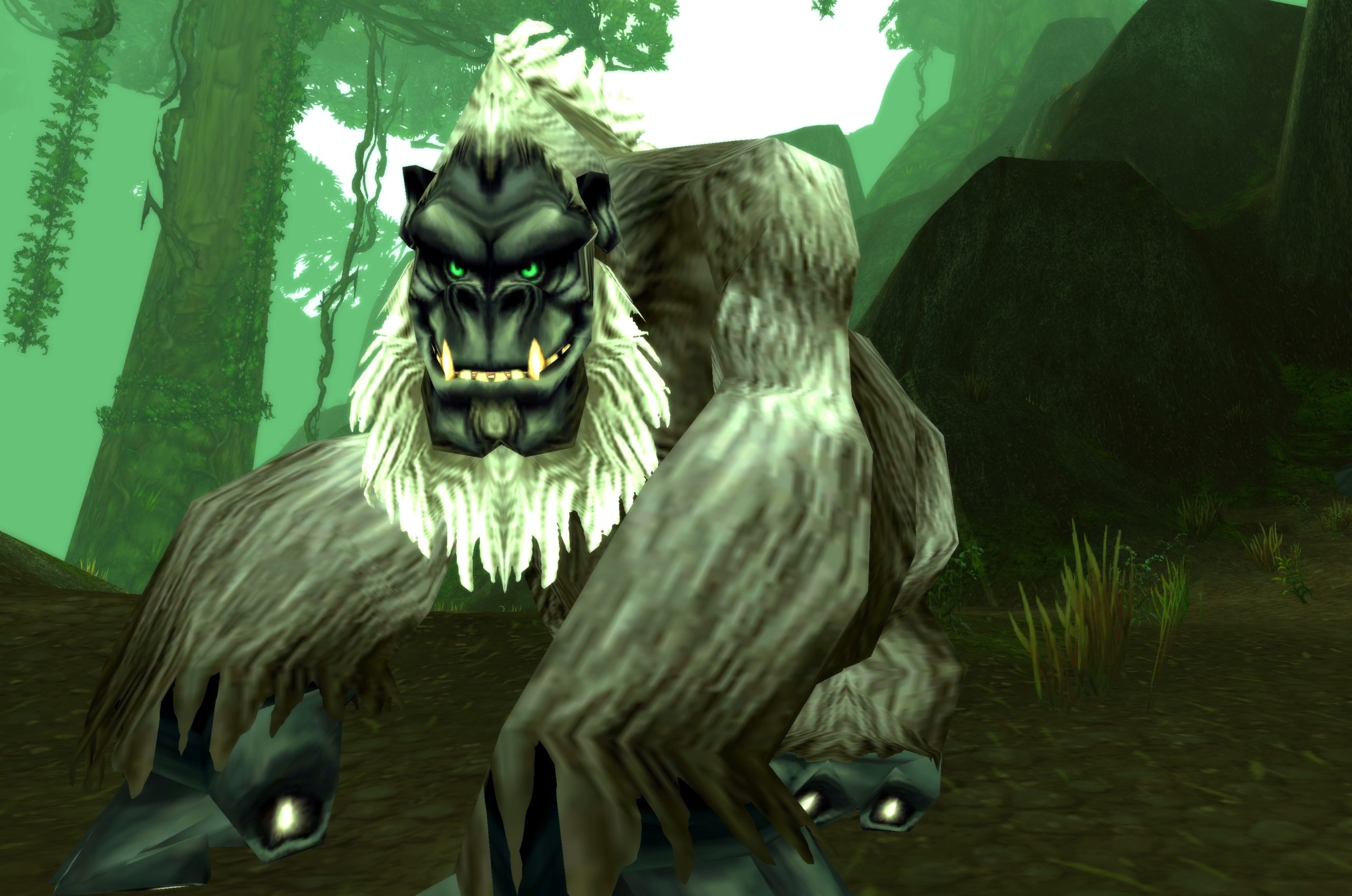 Mithril Casing is a craftable item in World of Warcraft: Classic that has various uses. From crafting gear to using it as a quest objective, Mithril Casings are a sought-after item in WoW Classic, especially in its later stages.

Mithril Casing is specifically needed for the quest “Chasing A-Me 01” in Un’Goro Crater. The quest requires you to repair a mechanical gorilla deep in one of Un’Goro’s caves, but you can’t do so until you’ve found a Mithril Casing.

Fortunately, Mithril Casing is easy to come by since it can be purchased off the Auction House, usually for less than one gold.

Mithril Casings can be crafted by Engineers as well. If you are an Engineer, all you need is three Mithril Bars, a blacksmith hammer, and an arclight spanner to create one Mithril Casing. You’ll also need a minimum of 215 Engineering skill to learn the recipe for Mithril Casings.

Once you’ve either crafted or purchased a Mithril Casing, you can return to A-Me 01 in Un’Goro Crater and begin the next (and final) portion of the gorilla’s quest chain, which has you escort her back to Karna Remtravel just outside Marshal’s Refuge.

If you’re not looking to complete the quest “Chasing A-Me 01,” you can also use Mithril Casings as crafting reagents in mid-level items such as the Deepdive Helmet and Thorium Rifle.