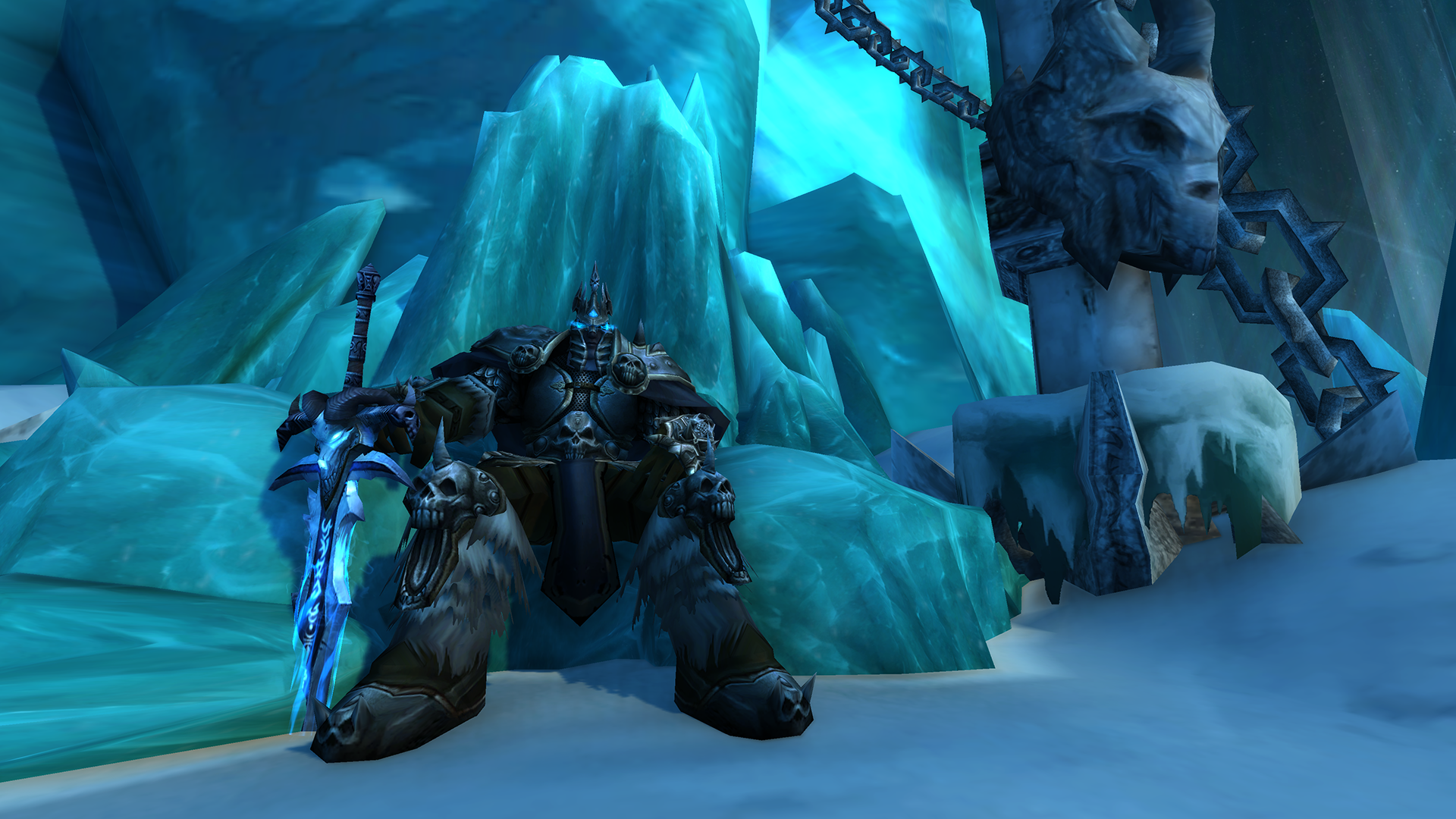 The World of Warcraft Classic Wrath of the Lich King pre-patch will begin today, giving players access to a few fresh servers as well as a number of things that they’ll want or need heading into Northrend.

A pre-patch for an expansion in WoW is a period of time at the end of one expansion in which Blizzard introduces some elements of an upcoming expansion so that players can best prepare themselves for the new slew of content.

For instance, when WoW Classic Burning Crusade was released, Blizzard’s pre-patch gave players access to the new races coming in TBC. By allowing players to make Blood Elf and Draenei characters before TBC started, Blizzard made it so that people who wanted to re-roll as those races weren’t left behind when the Dark Portal opened up as the expansion began. This thought process extended to new professions like Jewelcrafting as well.

When will the Wrath of the Lich King pre-patch go live?

Blizzard doesn’t typically have a set time for pre-patches. Despite having a global release for the expansion itself, the pre-patch will begin whenever the servers go live following their weekly scheduled maintenance.

Because today is a larger patch, the maintenance is scheduled to be significantly longer than normal. Blizzard’s official notice to players says that the game will be unplayable until around 5pm CT.

This time is not exact, however. Maintenance during larger patches is known to go longer or shorter than expected. The best bet for knowing exactly when the servers are live is to stay in tune with other people who are trying to log into the game, watch streamers who are waiting for the servers to go live, and even try to log in from time to time yourself while you wait.

What’s coming in the WoW Wrath of the Lich King pre-patch?

During the WotLK pre-patch, players will be able to create the game’s first hero class, Death Knights, and they are available in every race. Additionally, players will get the chance to begin leveling up their Inscription profession, which is new to Wrath as well.

Meanwhile, players looking to start from scratch will have the chance to do so in the pre-patch by joining one of the few available fresh servers that Blizzard is introducing. This will allow players to have a completely fresh leveling experience and race from level one to 70 before Wrath begins on Sept. 26.