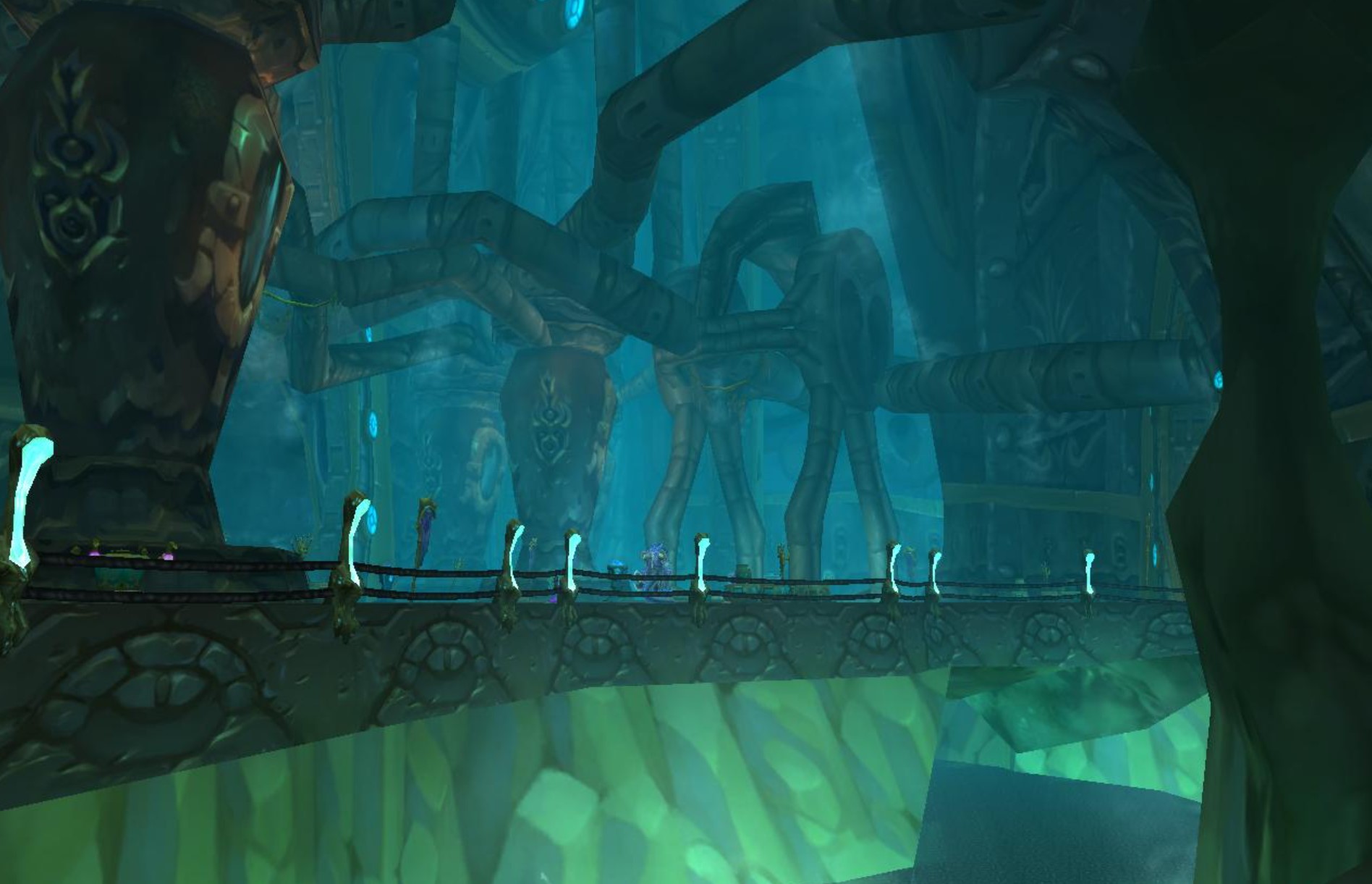 You’ve probably noticed that raid content in World of Warcraft TBC Classic differs slightly from what you remember from the expansion that originally came out in 2007.

While you may not have stepped into Serpentshrine Cavern or Tempest Keep during the first month or more of the expansion, the only thing keeping you out was an attunement quest line that wasn’t highly publicized.

Because gear in those raids is significantly more powerful than that of other raids like Gruul’s Lair and Karazhan, Blizzard decided to hold off on releasing them to account for the fact that players have a greater knowledge of the game now than they did back then.

Admittedly, if Blizzard released the instances when TBC launched, much of the expansion’s early end-game content and rewards would be made irrelevant extremely quickly.

For that reason, Serpentshrine Cavern and Tempest Keep raids are set to release as a part of Phase Two in TBC Classic.

While Arena season two will start following each region’s weekly reset, the raid instances will open up with a global release on Sept. 15 at 5pm CT. At that point, those who are attuned to Serpentshrine Cavern and Tempest Keep raids will be able to hop into the instances.