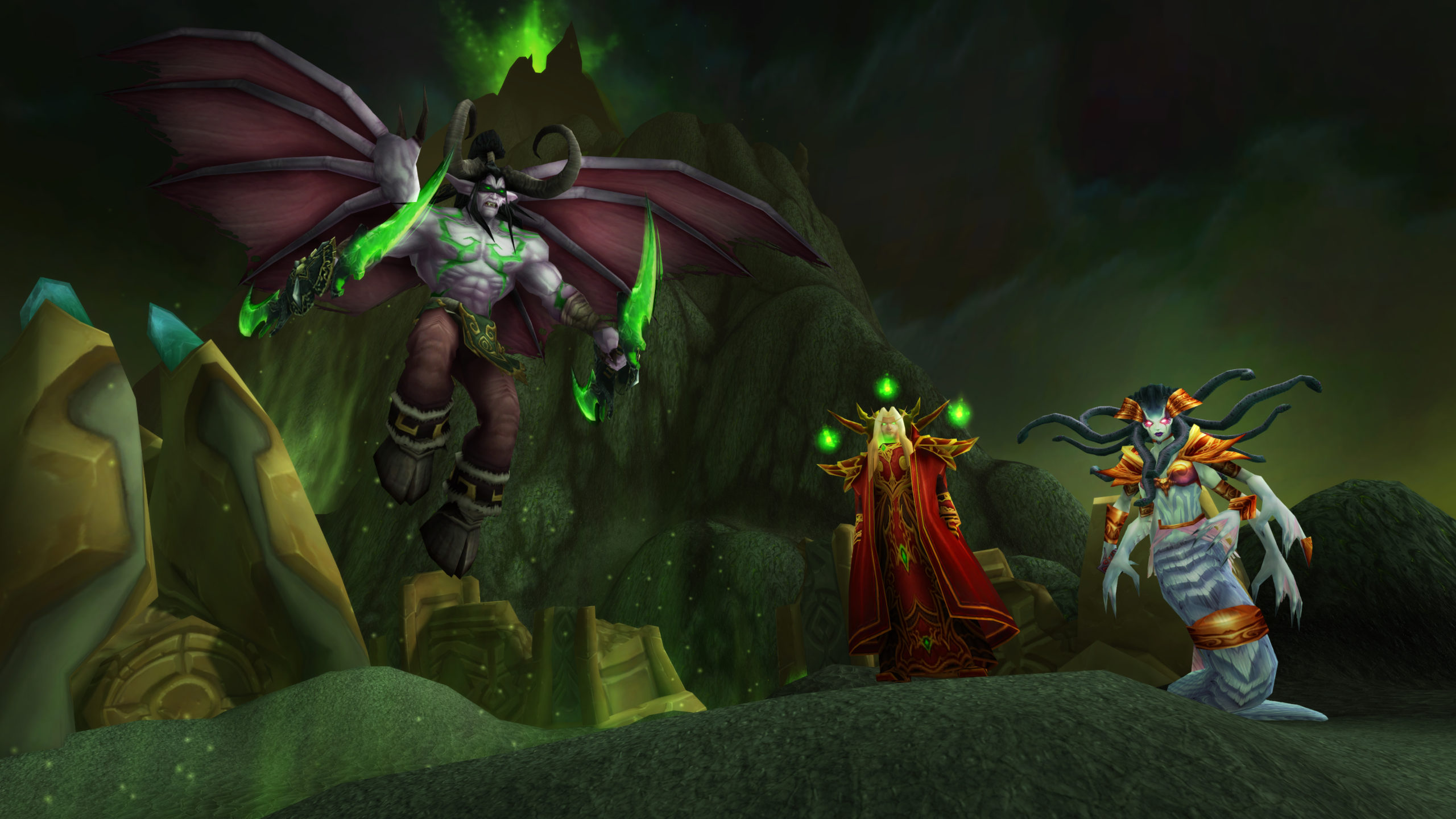 The next raid tier of World of Warcraft Classic TBC is on the horizon with a pair of instances becoming available before the end of the month.

Phase Three of TBC will include the release of the iconic Black Temple raid that culminates in an encounter with the notorious Illidan Stormrage. Additionally, players will be able to go to the Caverns of Time for the five-boss instance the Battle of Mount Hyjal.

In a post by Blizzard to its forums, the developer announced that Phase Three is officially starting today with the beginning of arena season three. Next week, on Jan. 27, the highly-anticipated raid instances will open up for players.

When the new raids open up, raids from the previous tier, Serpentshrine Cavern and Tempest Keep, will begin dropping three class set tokens instead of just two. This will serve as a sort of catchup mechanic for players who might be a little bit behind the curve or have alternate characters.

While the new PvP season and raids are the most notable elements of Phase Three content, there’s more content coming as well. Beginning next week, players will gain access to new Epic quality gems from the Caverns of Time as well as from the new raids.

Additionally, players will be able to begin their journey to Exalted reputation with the Netherwing dragons through daily quests in Shadowmoon Valley as well as collecting eggs. Hitting Exalted gives players access to the immensely popular Netherdrake mounts.