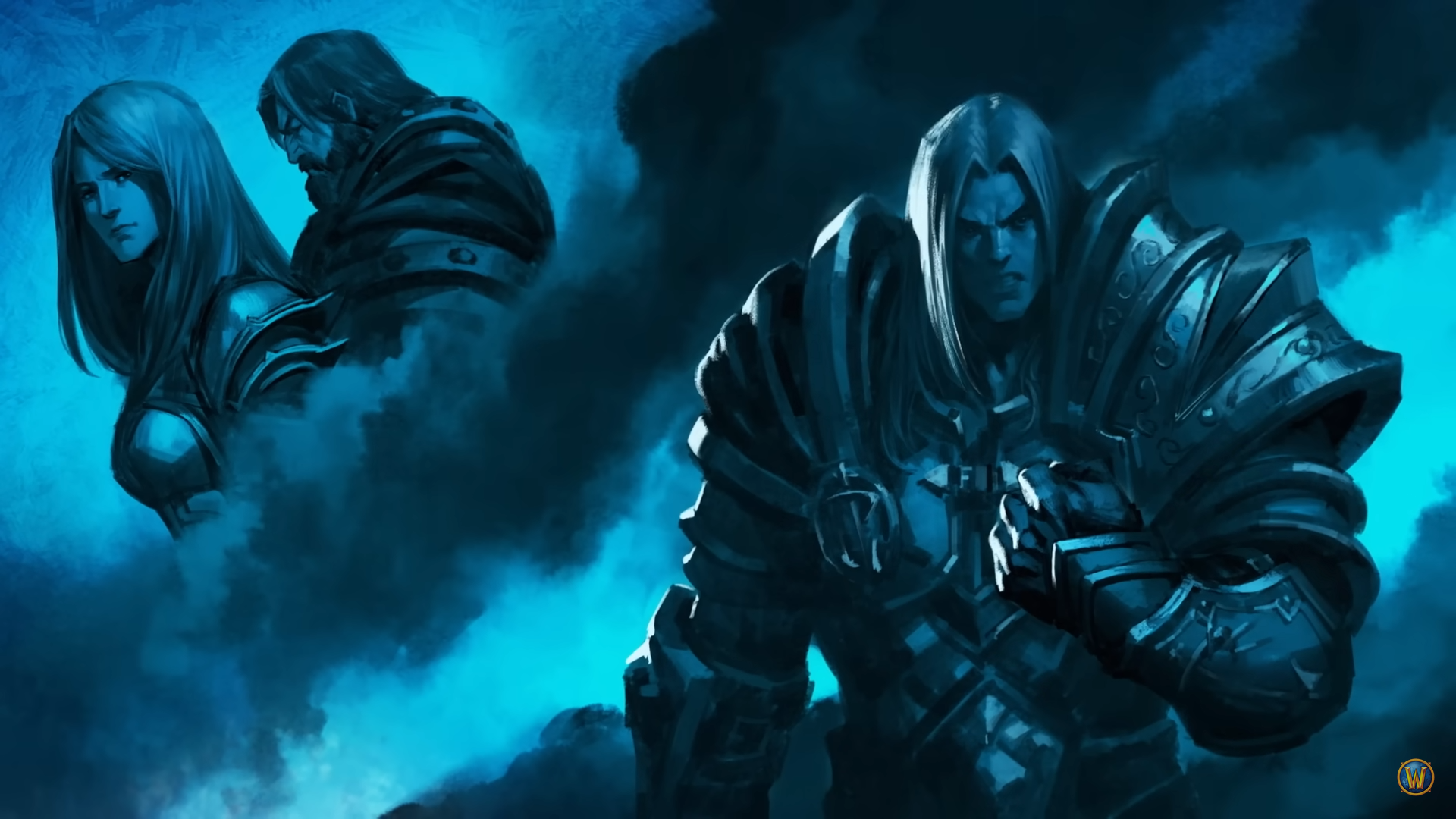 World of Warcraft’s Wrath of the Lich King expansion is inarguably the best expansion in WoW’s history thanks to artful storytelling, rich atmosphere, and casual-friendly gameplay that easily includes even dad gamers. Although gameplay has a tremendous effect on the reception of the game, the storyline of WOTLK is, without a doubt, the highlight of the expansion since it brings back the favorite characters from the Warcraft franchise like Arthas Menethil, Jaina Proudmoore, and Sylvanas Windrunner that shaped Warcraft as we know it.

Since WOTLK Classic is set to hit the live servers on Sept. 26, Blizzard does not miss an opportunity to celebrate and promote the expansion. On Sept. 21, Blizzard released a video telling the heartbreaking story of Arthas Menethil.

Narrated by Jaina Proudmoore, this is the first time we hear Jaina’s views on the atrocities done by Arthas Menethil. Although she’s trying to retell the story in a most objective manner, there are still hints like voice trembling and especially the choice of words that reveal he was the man he loved.

Related: WoW Wrath of the Lich King’s backstory in a nutshell

Teeming with stunning artwork, telling narration, and rich yet fitting effects, Lore in Short – Arthas Menethil reminds us of Blizzard’s Warbringers videos that not only give us never-before-seen insight into the character but also seduce us with lavishing visuals.

Hopefully, this won’t be the first and the last video tackling the stunning lore of WOTLK Classic.