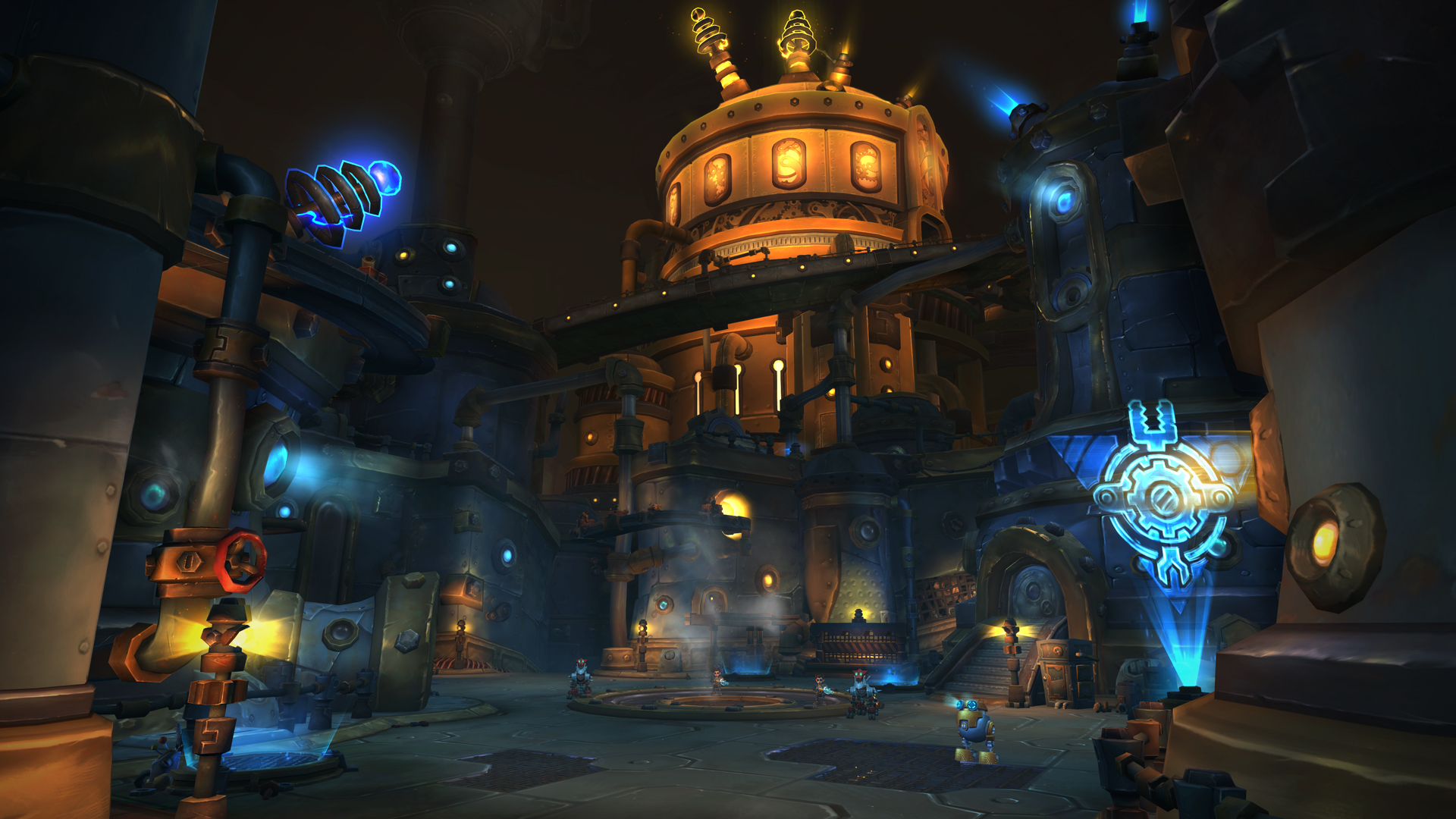 World of Warcraft Shadowlands season four is here with a new pool of mythic dungeons and a new expanded version of The Great Push.

With the Mythic Dungeon International 2022 in the books, Blizzard is using season four of Shadowlands as a chance to ramp up the alternate-style mythic dungeon running competition with a contest that will run through Sept. 4 and have a combined prize pool of $210,000.

Earlier this month, Blizzard held a “proving grounds” session where the top six teams from each of three regions were solidified. The three regions for the competition are the Americas & APAC, China, and EMEA.

Leading up to Sept. 2, each region is holding qualifiers with the best two teams from each region making it to the finals for the event that will run from Friday, Sept. 2 through Sunday, Sept. 4.

How to watch The Great Push

The premise of the competition is that teams work to make their mythic keystone as high as possible by running dungeons as quickly as possible. By completing dungeons quickly, teams can increase the level of their keystone. The faster you complete the dungeon, the more levels you increase the keystone.

Broadcasts for the EMEA qualifiers are this weekend on the official Warcraft YouTube and Twitch channels. The top two teams will join the American region teams that qualified this past weekend—Ambition and Donuts & Disbear. The finals will be broadcast on the same channels the following weekend, Sept. 2 to 4.