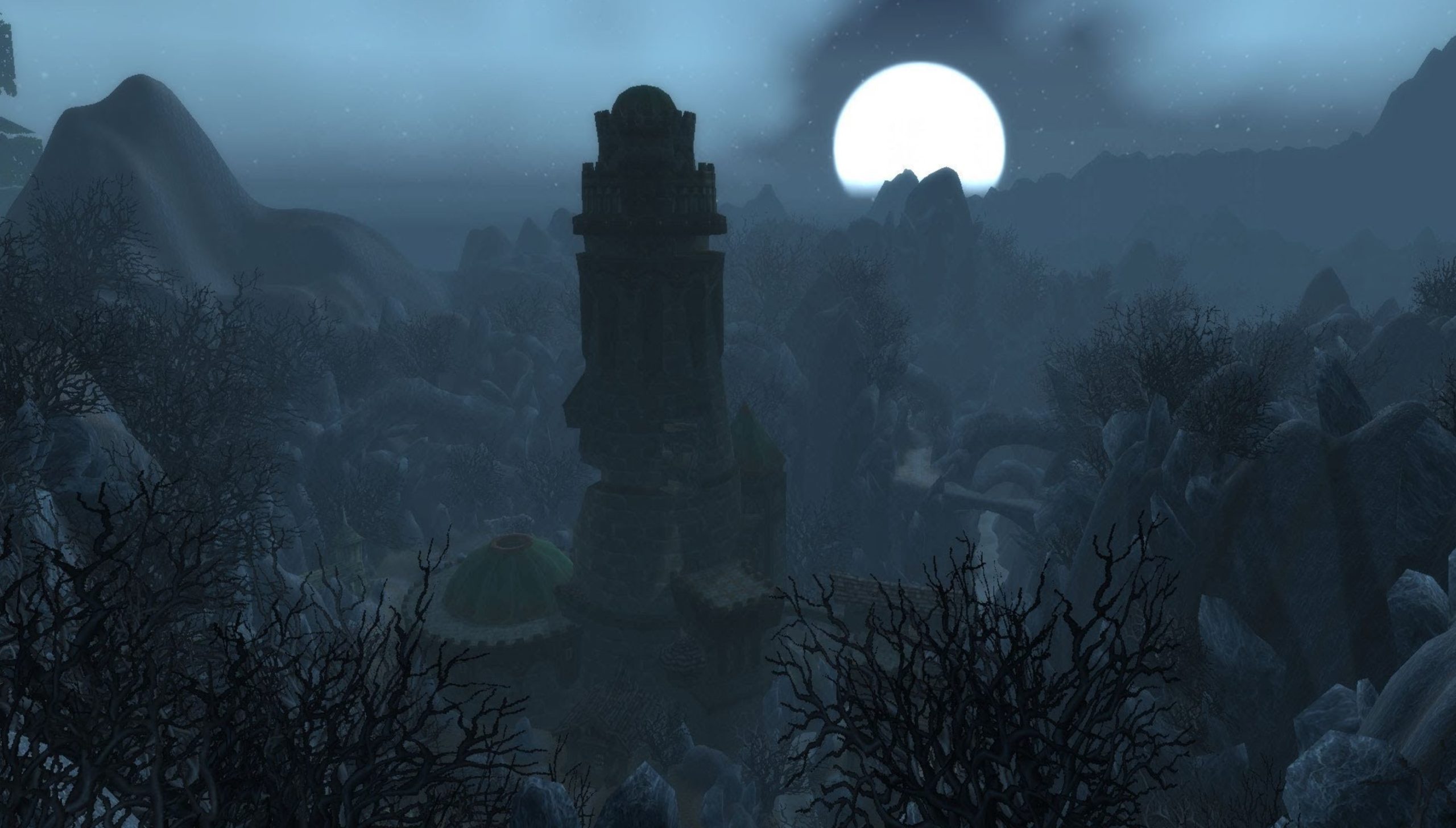 Karazhan is often regarded as the first raid that many players will encounter in World of Warcraft: The Burning Crusade Classic. But finding the entrance to the raid can be seen as the first obstacle that players will have to overcome to complete the instance.

Nestled deep in the chasms of Deadwind Pass, Karazhan is a relatively well-hidden instance that can be often overlooked by the naked eye. Here’s everything you need to know to find the entrance to Karazhan.

To reach Karazhan, you’ll first want to enter Deadwind Pass—one of the least-used, emptiest zones in all of WoW. The zone is often regarded as being good for one thing: serving as the home of Karazhan. To reach Deadwind Pass, you’ll have to approach it from one of its neighboring zones—Duskwood or the Swamp of Sorrows.

Regardless of how you reach Deadwind Pass, though, you’ll have to make your way down the length of the zone to reach Karazhan since the raid’s entrance is located at the southern tip of the area.

Follow the road through Deadwind Pass, through the area known as “The Vice,” and make your way to the abandoned town and the southern end of the zone. At the very end of the road, you’ll find the entrance to Karazhan.

When staring down the iconic gatehouse of Karazhan’s tower, make sure everyone in your party has completed the lengthy attunement process for Karazhan before heading inside. Each member of your raid group needs to have The Master’s Key on their person before they’re allowed to head inside the raid.