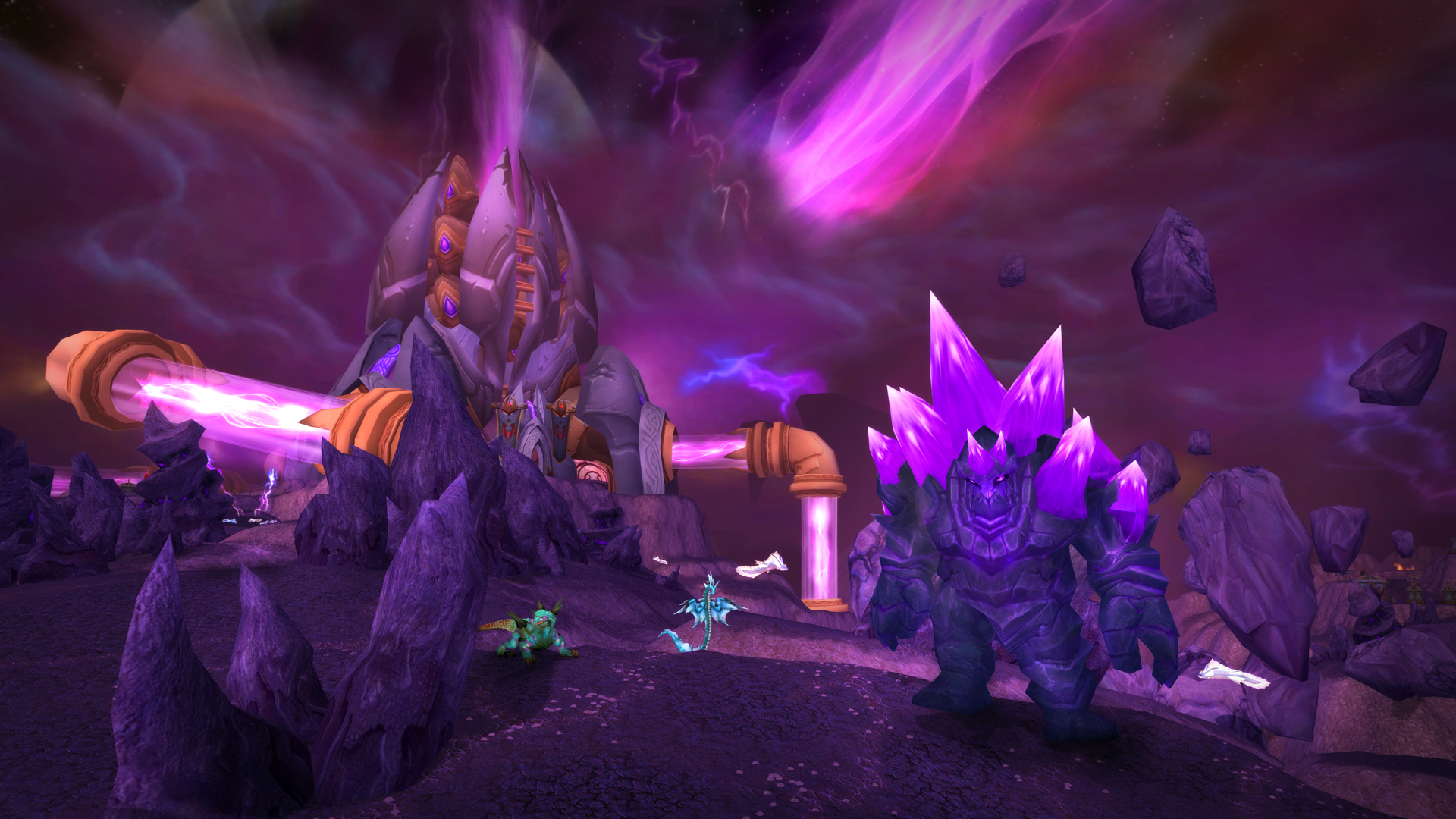 World of Warcraft’s newest legacy content, the Season of Mastery, is on its way sooner than many people expected with a launch date of Nov. 16. And if you’re concerned about making sure you get the character name you want, you’ll have a chance to save one name and one name only.

On Nov. 11, players with an active WoW subscription will have an opportunity to log onto Season of Mastery servers for the first time. While they won’t be able to get into the world, they’ll have a chance to reserve a character name.

Unlike World of Warcraft Classic name reservations, Season of Mastery name reservations will be restricted to just one character per account. At that time, you’ll also need to select the server you’d like for that character.

After the Season of Mastery officially launches at 5pm CT on Nov. 16, players will be able to create more characters. But prior to that, you’ll be restricted to one character creation per account.

The opportunity to reserve a name will last from Nov. 11 until the launch of the game. Players will be able to start reserving their preferred names at 8pm CT.