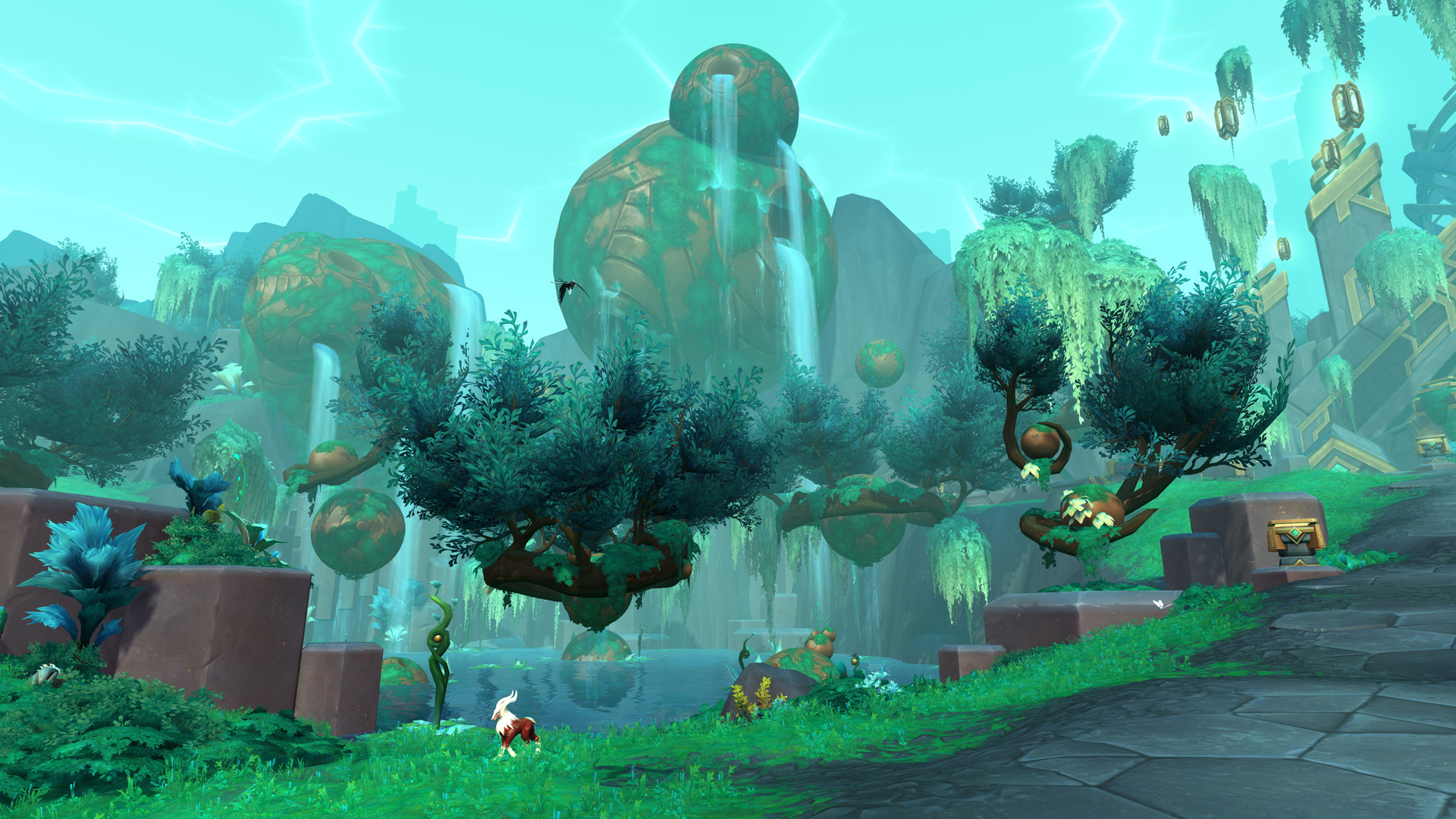 Echo have come within inches of pulling ahead in the World of Warcraft Sepulcher of the First Ones Race to World First again by nearly defeating Rygelon, the second-to-last boss of the raid.

On their 195th attempt on the boss, Echo pushed Rygelon to just 0.5 percent of his remaining hit points before wiping. The attempt was the closest any team has gotten to a kill on the boss.

Echo and Team Liquid have been progressing on Rygelon since Saturday, March 19. Both guilds have slain nine of 11 bosses and stand on the precipice of facing the Jailer. Echo and Liquid are the only two guilds in the world to have defeated the first nine bosses of the raid. The rest of the world is continuing to make progress on the Lords of Dread and other earlier bosses.

During Echo’s 0.5 percent pull on Rygelon, the team lost one of their DPS players at the back-end of the fight, possibly preventing them from earning the kill. Just as Rygelon dipped below 12-percent HP, Shadow Priest player Solwinas died, forcing the guild to finish the fight with 19 players instead of 20.

Rygelon is one of the most DPS-intensive bosses of the raid thus far. Players need to be pumping out a high amount of damage during an extremely specific window to defeat the boss. Echo notably altered their team composition earlier in the weekend to use only four healers instead of five in hopes of putting out higher damage numbers.

Players will be able to earn more gear and improve their overall power when the servers reset later this week. In Europe, the servers reset on Wednesday, while in North America, servers reset on Tuesday, giving Liquid a slight advantage over Echo. Right now, the best of Liquid’s 200-plus attempts on Rygelon resulted in the boss falling under five percent HP.