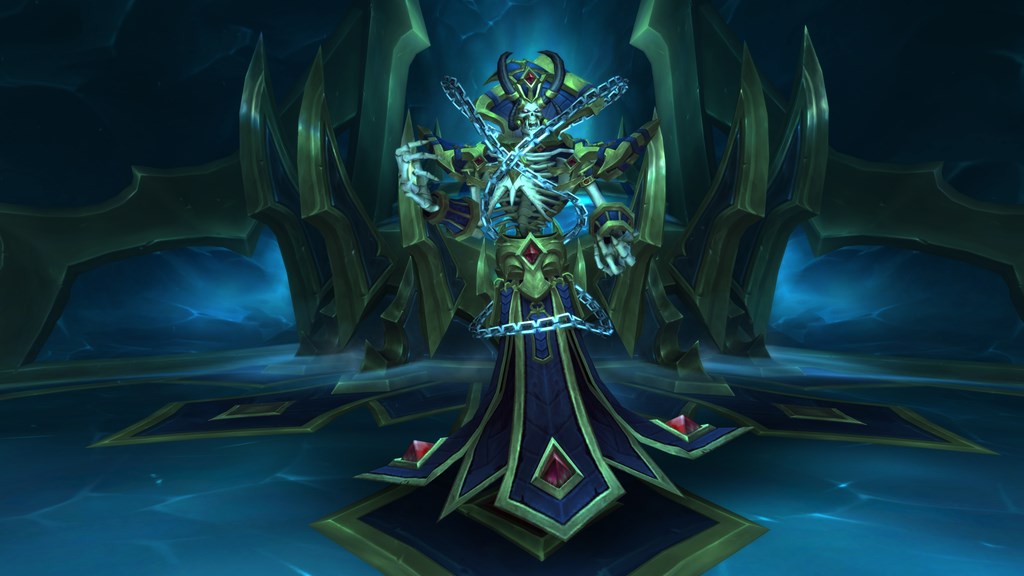 Blizzard has extended the scheduled server maintenance for World of Warcraft Shadowlands by two hours, delaying the release of its Sanctum of Domination raid that’s supposed to come out today.

WoW servers regularly go down for maintenance on Tuesdays. And when there’s a larger patch that’s set to release, that maintenance is frequently longer than usual.

Typically, the servers will go down for less than an hour. But on patch days, that hour or less will often be three or more.

Today, maintenance was set to go from 10am to 2pm CT. At 1:15pm CT, Blizzard’s customer support account on Twitter said that the servers would stay down for two additional hours.

The extension of maintenance isn’t out of the norm. During the last Mythic raid Race to World First, numerous delays in maintenance on Tuesday frustrated players in North America and Complexity-Limit GM Maximum wasn’t shy in his criticism.

While the Race to World First doesn’t begin until next week, the Normal and Heroic difficulties of Sanctum of Domination are supposed to open today.

With Mythic Sanctum of Domination dropping next Tuesday, July 13 for North American servers, time is of the essence for top guilds competing in the Race to World First while they prepare their characters.

This article will be updated if there are any further delays to the servers going live.