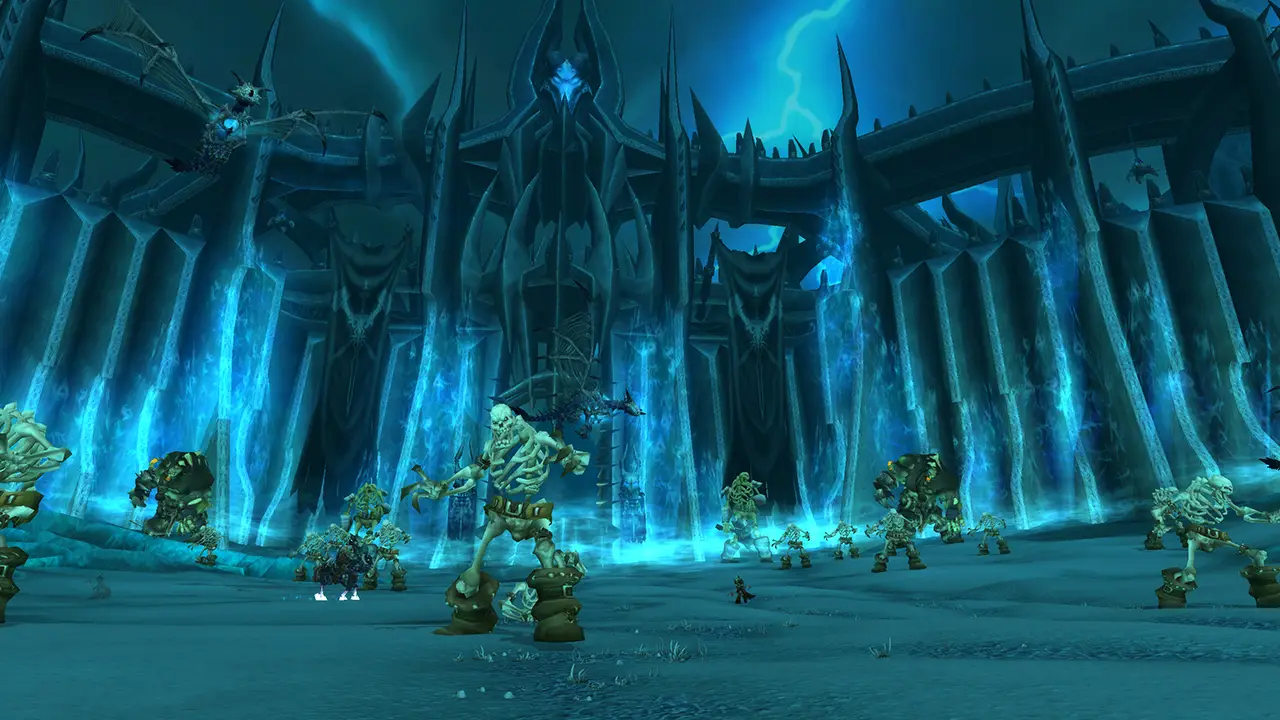 Wrath of the Lich King Classic is World of Warcraft’s most beloved expansion set to see its second release on Sept. 26. Since the Classic community highly dislikes any changes in their favorite game, Blizzard Entertainment had to follow the original content release timeline to humor all Classic players.

Zombie Plague, which was supposed to last from Sept. 6 to 13, ended abruptly yesterday, and the Scourge Invasion, which was intended to begin on Sep. 13, started early. To avoid any confusion among players, Blizzard spoke up about why the devs changed the official content release time timeline.

Aggrend also emphasizes that all these events are interlinked, and breaking the chain of events may result in a catastrophe. “All of the events listed above are on rigid timers, and are all meant to fire sequentially, meaning if the chain is broken for any of these events, it can impact the timing for all subsequent events. This, combined with a bit of human error led to a variety of issues and confusion over the weekend,” they said.

Aggrend also admitted Blizzard made an internal mistake by accidentally triggering the Scourge Invasion events. Although players will be able to farm more Necrotic Runes and other rewards, the earlier Scourge Invasion won’t leave a huge mark on the game. Other than that, the Zombie Plague ended earlier due to the consistent player complaints that saw this event as being disruptive to their gameplay.

In the end, the Scourge Invasion will continue to happen normally until the release of WOTLK Classic on Sept. 26. The Plague Cure quest events will still be available in Shattrath. And lastly, the Last Chapter event becomes available on Sept. 19.