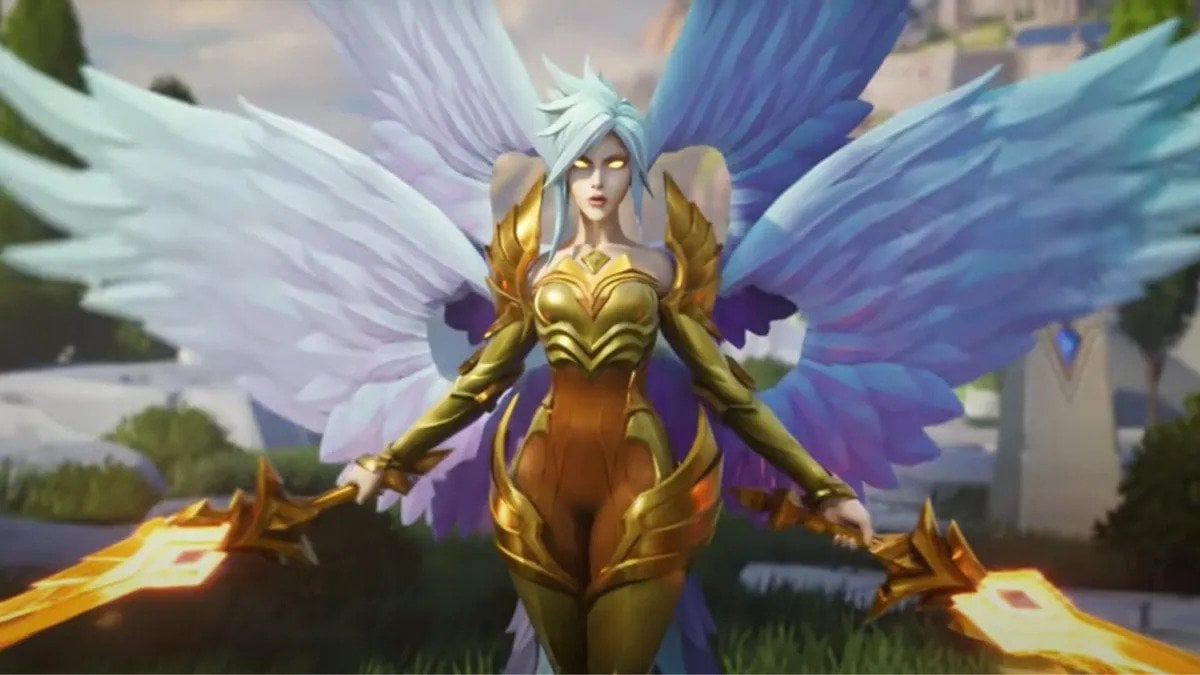 Riot Games officially announced its partnership with Microsoft during the Xbox and Bethesda Games Showcase. When the collaboration goes live, Xbox Game Pass subscribers will gain access to certain games in Riot titles like Legends of Runeterra, League of Legends, VALORANT, and Wild Rift.

Wild Rift players that are also Xbox Game Pass subscribers will gain access to all champions in the game; more promotions may follow if Riot likes the initial results from the partnership. Similar to what Riot has been doing with Amazon Prime, the developer can roll out other rewards like cosmetics through its collaboration with Xbox Game Pass.

League of Legends: Wild Rift will launch on Xbox Game Pass in Winter 2022. Neither Microsoft nor Riot has announced an official release date. Both parties are likely to release more details as we get closer to the potential release period, however.

When players can get access to all champions with a subscription that also unlocks hundreds of games, they can focus on collecting cosmetics and other in-game elements.