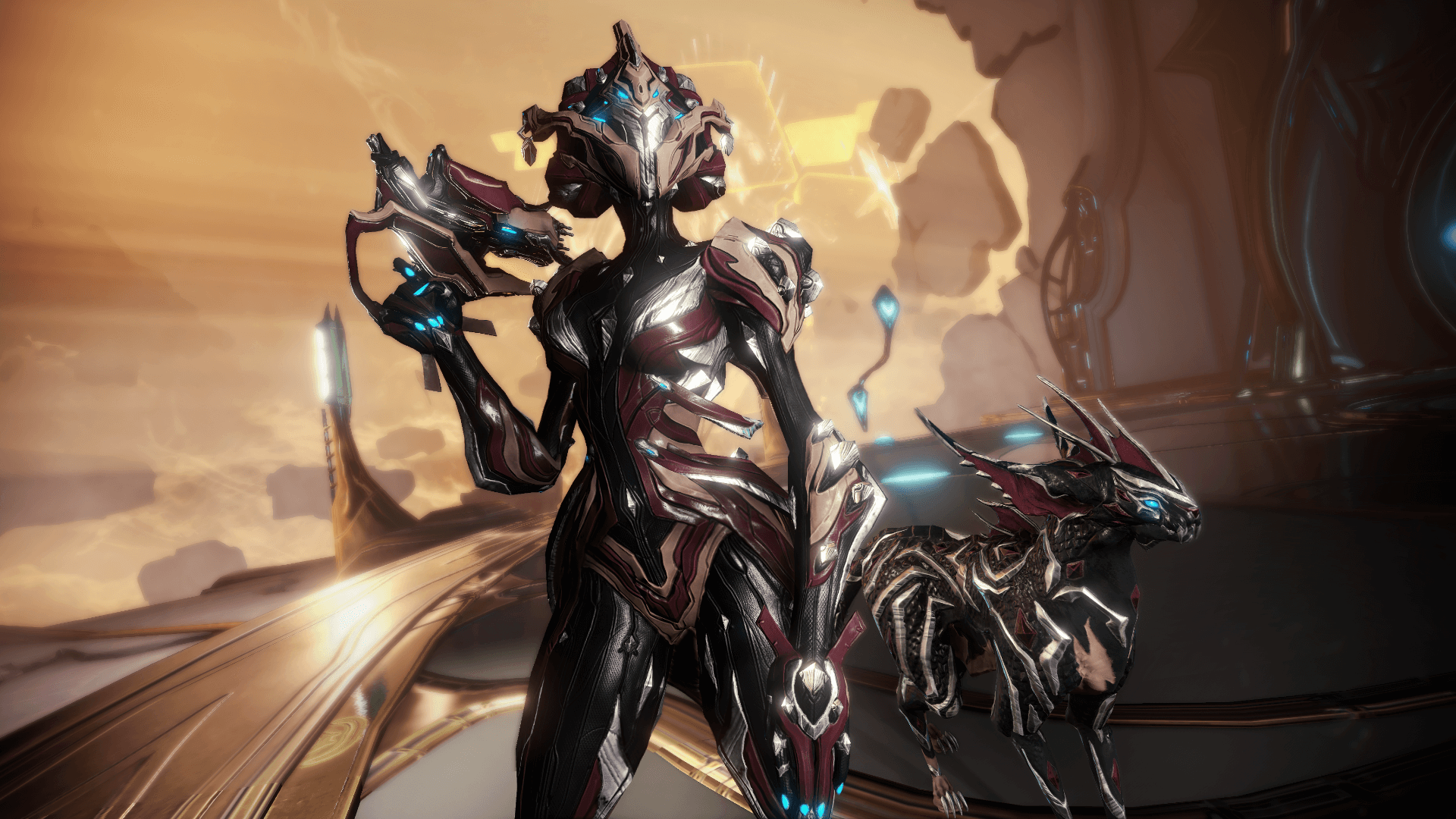 Warframe is all about fast-paced combat and plentiful loot, and Khora is one of the best Warframes if you want to get more and more loot. Thanks to her Pilfering Strangledome Augment, enemies grappled by her fourth ability have a chance of dropping extra loot (up to 65 percent). But that’s not the only reason why Khora is a strong addition to any Tenno’s arsenal.

Khora’s first ability, Whipclaw, Khora cracks a whip at her crosshairs, creating a small explosion that deals some area-of-effect damage. Whipclaw can be devastating on its own since it’s affected by Ability Strength, as well as damage-boosting melee mods and the melee combo count, especially with the Blood Rush mod on your melee weapon. It also synergizes perfectly with her second ability, Ensnare.

Related: How to get Khora Prime in Warframe

With Ensnare, Khora traps an enemy in a metal cage. Bound enemies will spread that effect to other foes within its radius. More importantly, however, Ensnare will double the damage dealt by Whipclaw and her companion, Venari, which is also a part of Khora’s kit. The Kavat takes up a loadout slot like an Exalted weapon, meaning you can have two pets with Khora.

Khora is a strong frame that helps with getting loot while having great firepower of her own. Here’s how you can add Khora to your collection.

How to get Khora in Warframe

Khora’s Blueprints drop from the regular version of Sanctuary Onslaught. The Elite version drops mostly Relics, but the normal version has a chance of giving players Khora’s blueprints. Given its drop rates, however, you might be better off hunting a Khora Prime while it’s not in the Prime Vault.

Each two rounds of Sanctuary Onslaught (five minutes) count as a reward rotation and will give players their drops based on the A-A-B-C order. This means waves two and four will yield a drop from the reward pool for rotation A, while the sixth will give a drop from the B rotation pool, and the prize for round eight comes from the loot pool for Rotation C. At best, you’ll need two full rotations (from A to C) to obtain all of the components. Here are the rewards per rotation, according to the official drop tables:

If you can’t access the Sanctuary Onslaught, you’ll need to finish The New Strange, then talk to Cephalon Simaris on any Relay. You can also drop straight into the mode from the Navigation tab. Due to the long (and heavily RNG-dependent) process of obtaining Khora, however, players may have an easier time farming Khora Prime, assuming they have the Relics for it.