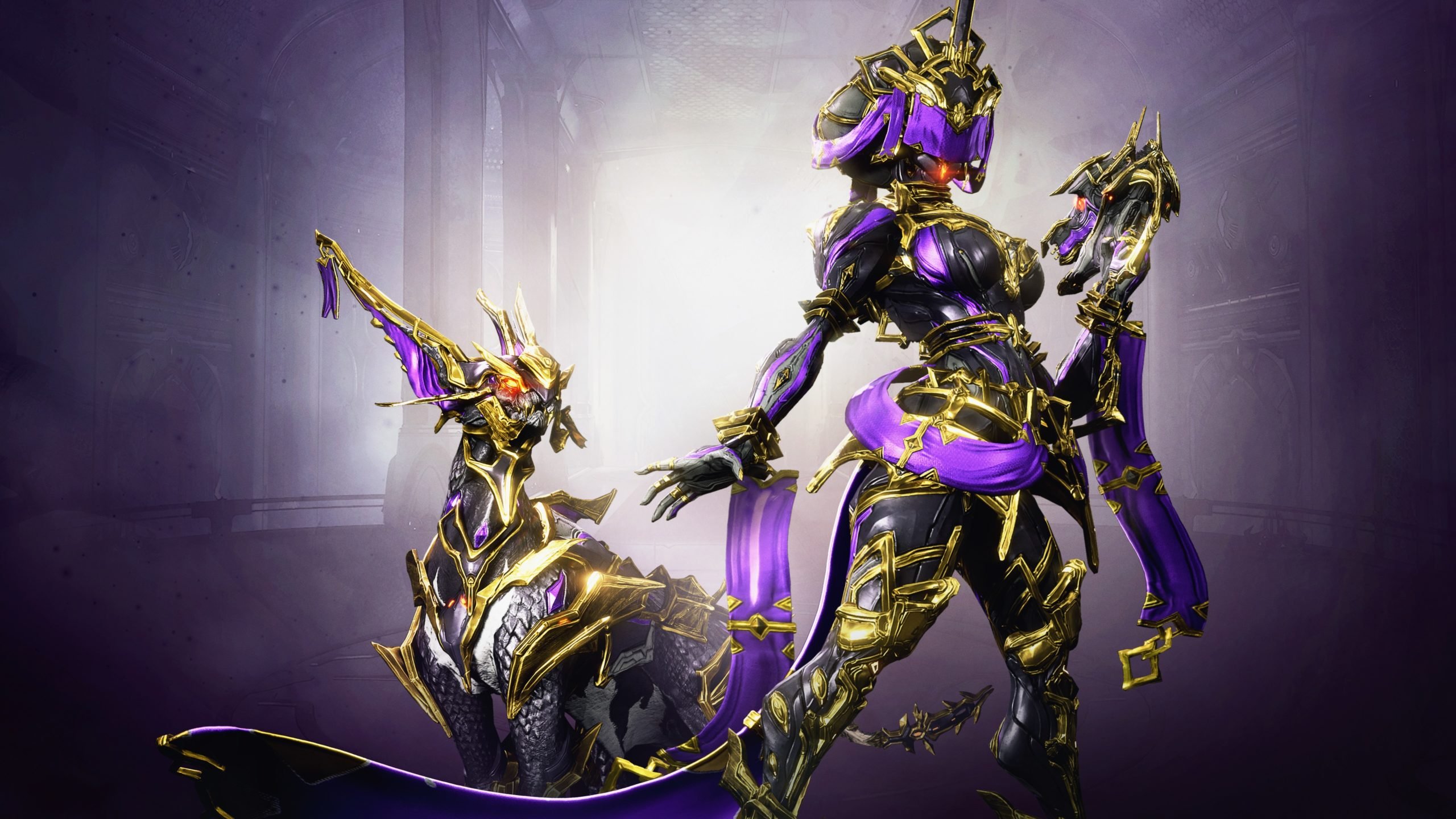 Warframe‘s Khora finally got her Prime version, overhauling both the huntress and her loyal companion, Venari. She launched as part of Update 31.7, which deployed shortly after Digital Extremes displayed her at Tennocon 2022. The overhauled version of the Warframe comes with its own new fashion skin and improved visuals for Venari and Prime versions of the Hystrix Prime and Dual Keres Prime.

Whether you want to snag Khora to build her or to focus on her Strangledome for the extra loot, getting Khora Prime may take you some time and rely on RNG. Here’s how to get this Warframe if you don’t want to go after the base version of Khora.

How to get Khora Prime in Warframe

Khora Prime is available for cash with the Prime Access bundle, which will award players access to the Warframe and a series of other drops, such as a Syandana and a Narta. If you’re not looking to shell out cash, however, Khora Prime can drop from Void Relics across the system. Khora Prime drops from:

The best missions to farm Khora Prime are:

Once you get the Void Relics, you’ll need to open them by heading into a Void Fissure mission. Players can choose between a drop from all the Relics in the session at the end of each assignment (or wave, in the case of endless missions). This means higher-population lobbies are your best bet for getting Khora Prime when opening Relics.