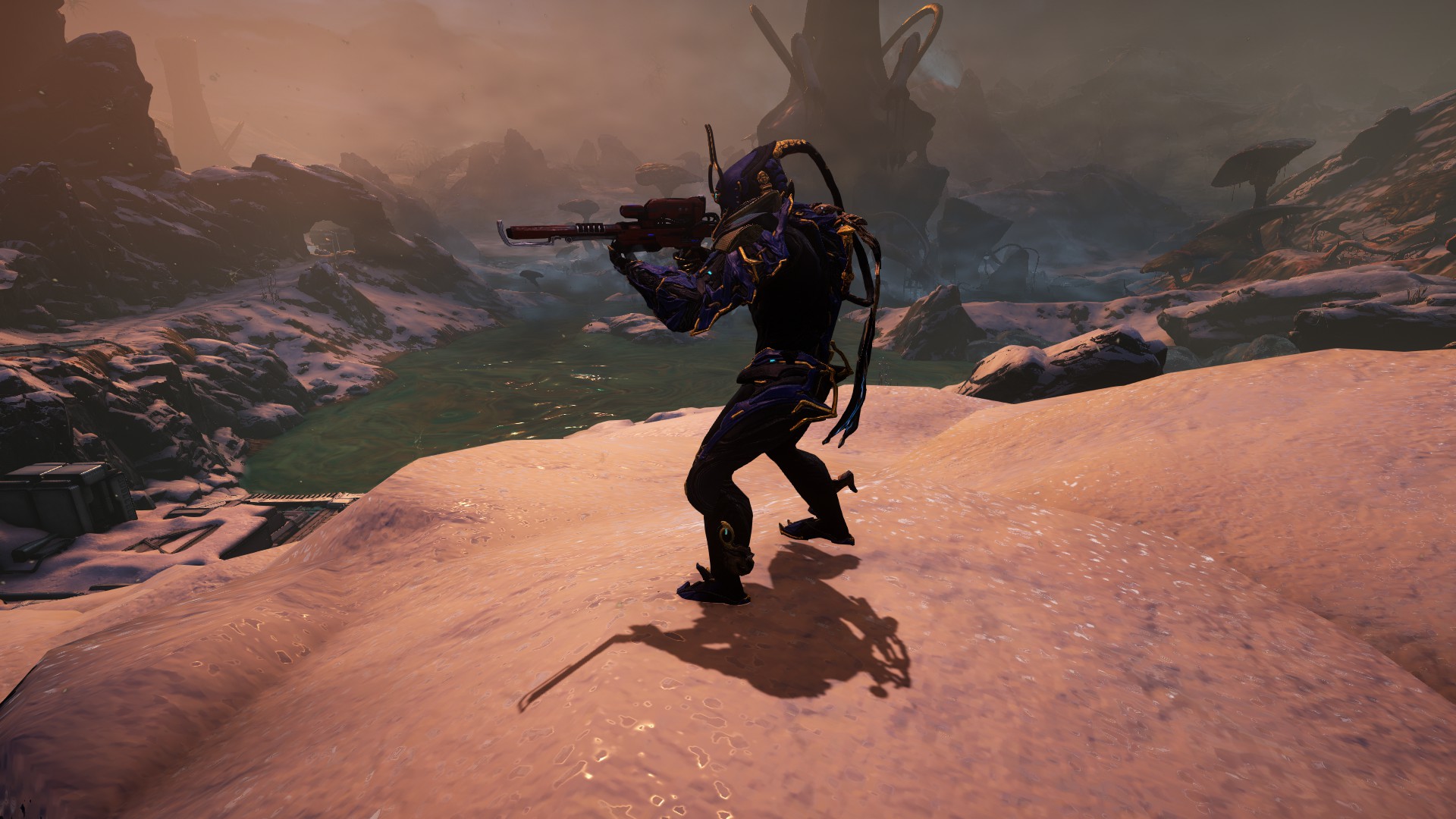 Warframe is about fast-paced space ninja combat, but that doesn’t mean mowing down hordes of enemies is the only thing you can do in it. Warframe lets you capture animals across its open-world spaces, and it can be a good way to earn reputation for some Syndicates or even just serve as an alternative way to spend your time. And if that wasn’t enough, you can also buy plushy versions of the animals you’ve captured to put them on your Orbiter or Dormizone.

Capturing animals (also known in Warframe as Conservation) has a fairly low entry barrier, but it can take some getting used to, and the sheer variety of species and subspecies in the game is bound to give players plenty to do in their downtime between missions. You also don’t kill the animals you’ve hunted. Instead, the Tenno takes them to the hub of the nearest city so they can be cared for and studied. Here’s everything you need to know to capture animals in Warframe.

How to capture animals in Warframe

The first thing you’ll need to start your Conservation journey is a Tranq Rifle. This tool will let you put animals to sleep so you can capture them, though it has no effect on enemy units. You can purchase a Tranq Rifle from The Business in Fortuna or the Son in the Necralisk, which costs 500 Standing with the respective Syndicate and has no rank requirements. This is the bare minimum you’ll need, but items like Echo-Lures and pheromones can increase your chances of finding specific wildlife. The methods change slightly depending on the tools you’re using, but we’ll cover both methods in this guide.

After you have the Tranq Rifle, you can head into your open-world area of choice and start searching for animals. If you zoom in with the Tranq Rifle, it will beep whenever there’s an animal within approximately 180 meters and will highlight all wildlife in range while using your scope, and both of those helpful features will be the main way to find animals to capture. Animals will also let out their signature cry when they’re in the vicinity, which makes it easier to know what animal it is and guess where they might be. Avichaeas in Deimos, for instance, are nearly always in the air, while Kuakas in the Plains of Eidolon will always be on the ground.

After your Tranq Rifle beeps, look around until you spot the nearby animals. They usually come in groups of more than one, so keep your Tranq Rifle ready. If you’re struggling to find them, using your Archwing can give you more visibility and allow you to move more quickly.

Once you find the animals, approach them calmly (since you can scare them off) and shoot them with your Tranq Rifle until they’re subdued, which usually takes one or two shots. After that, you must walk up to them and capture them. Subdued animals are also marked on your HUD, even if you didn’t put them to sleep yourself. 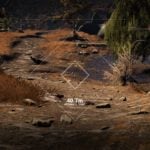 Captured animals are ranked from perfect to bad based on how stealthy you were in their approach, with perfect captures giving the most Standing with the Ostrons and Solaris United. Each animal has its own Standing value, and rarer species/subspecies have bigger rewards. The reputation with the Entrati Syndicate in Deimos works differently, however: captured animals will give you their tag as an item, which you can trade with the Son for Son Tokens.

If you’re looking to practice, the Plains of Eidolon are the perfect spot to get the hang of hunting due to their mostly flat grounds with little to no obstruction. Animals are often found on the ground there as well, making it easier to find them.

Freely capturing animals is simpler because it requires less setup, but using Echo-Lures and Pheromones is the best way to attempt to find rare species and subspecies, such as the Medjay Predasite needed to rank up with the Entrati. Here’s how you can use them.

Capturing animals with an Echo-Lure in Warframe

If you’re using Echo-Lures, however, the process changes slightly. Echo-Lures allow you to target a specific species by going to marked spots on your map and using a pheromone before luring it increases your chance of getting a rare subspecies.

Echo-Lures are bought from Master Teasonai (Cetus), The Business (Fortuna), and the Son (Necralisk) and count as tools, which can be used indefinitely. Each Echo-Lure is specific to a species and will attract all subspecies of that type. For instance, a Predasite Echo-Lure from Son will attract Pharaoh, Vizier, and Medjay Predasites in the Cambion Drift.

Pheromones work in a similar manner, though they are consumable items that must be used before luring an animal. Doing so increases your chances of finding rare subspecies and even lets you bypass certain cycle timers, allowing you to get an animal that only appears during the Vome cycle in Deimos even if Fass is on.

Buying an Echo-Lure for a species will show tracking points for it on the map, which are marked with an icon resembling a bear’s paw. Approaching the indicators will lead you to a tracking point and show you the species of animal that left a specific track. Interacting with it will display a visual trail, and following it will lead you to a calling point. 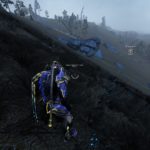 Once you’re at the calling point, use a pheromone if you’re aiming for rarer subspecies, then whip out your Echo-Lure, which will display a bar on the right side of your screen. You’ll have to mimic the animal’s cry by holding M1/R2/RT and moving your mouse/analog stick. Do it once to attract the animal, then do it again by following the prompt. After that, the animal will appear. Capture it to earn some Standing and their tags. 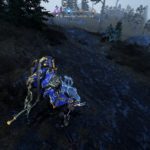 Tips for capturing animals in Warframe