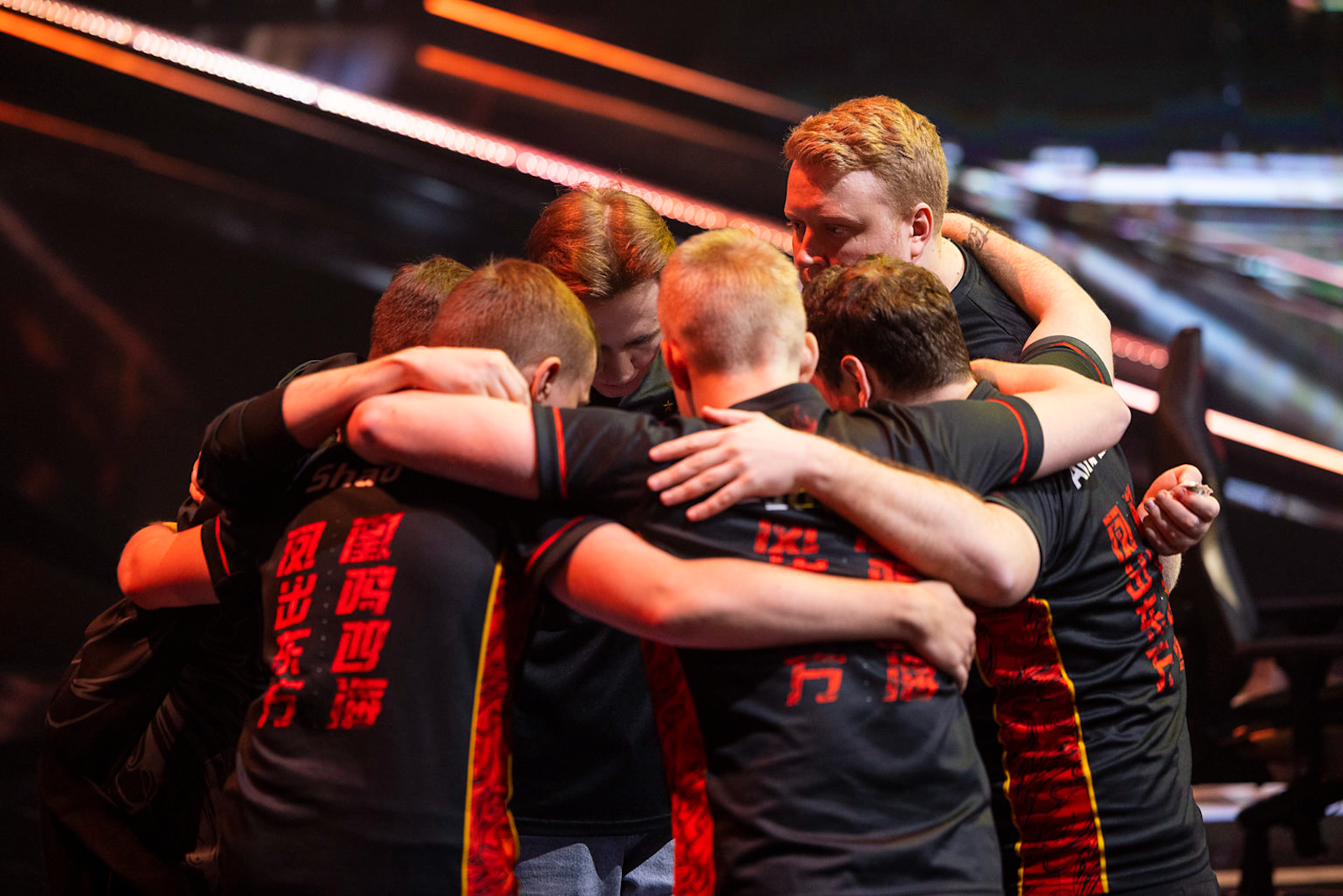 A small robotic scandal rocked the VALORANT world in a recent match between XSET and FunPlus Phoenix during VALORANT Champions—and plenty of pros have had their say about the situation.

Professionals from both sides have argued amongst themselves, suggesting that XSET should have refused Riot Games’ decision to replay the last round of the match on Ascent on Sept. 13.

Now it seems it’s time for some of the XSET players to have their say on the matter, with Matthew “Cryocells” Panganiban from the losing squad discussing the controversy on his Twitch stream.

“Find me one person in this fucking world who would say no to another opportunity to play in a million-dollar tournament,” Cryocells said after he was asked about the round replay in his Twitch chat.

The XSET player also described it as “the most braindead take ever.”

XSET ended up losing the match in overtime 14-16, resulting in an overall loss in the best-of-three match. FPX have now progressed into the later stages of the tournament, taking on DRX as their next challenge.

XSET reportedly didn’t ask to play the round again. Instead, it was Riot that chose to replay the round for the sake of the team. XSET went on to win the round, sending the match into overtime. But it wasn’t enough to keep them in the tournament.

With players throwing in their two cents daily, there’s sure to be more opinions circling Riot’s scandalous decision.