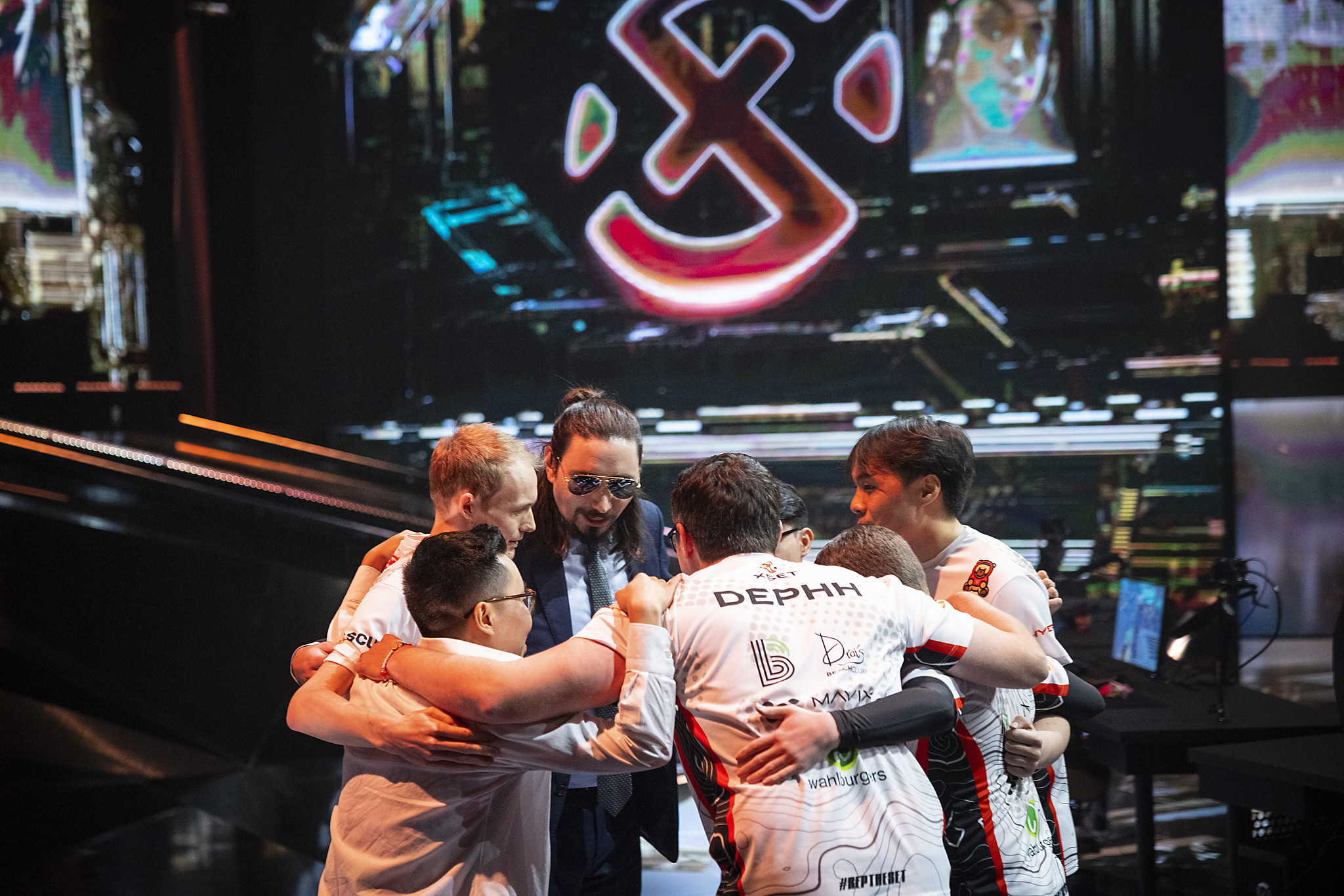 In an incredibly close match in the lower bracket of VCT Champions in Istanbul, FPX put a stop to EMEA’s slump and eliminated XSET from the tournament today. Or, at least they thought they did until VCT organizers ruled that a bug to Killjoy’s turret that occurred in the final round of the last map meant that the round needed to be replayed.

The ruling sent shockwaves through the VALORANT community. Many players and coaches claimed that the round in question didn’t warrant a replay due to the nature of the bug and how long it has been in the game, in addition to the bad precedent it sets for the competitive scene. According to on-site press, however, the round will indeed be replayed by the two teams.

The bug in question dealt with a Killjoy turret that XSET’s AYRIN placed on the A site of Ascent. With the scoreline at 12-11 in FPX’s favor, XSET needed only to win the round in question to force overtime for the series. In the blink of an eye, FPX’s ANGE1 stepped into a sightline of the Killjoy turret before stepping back away, which activated the turret’s fire. But the turret, instead of firing in the direction of ANGE1, reset back to the position it had been aimed at before it spotted ANGE1 and proceeded to fire toward the heaven area of the A site, instead of toward the door where the FPX players were located.

Clearly, XSET’s dephh thinks that the turret has spotted someone in heaven since he turns his back to the defenders that are about to retake the site. This false information, it appears, has made VCT organizers deem the round win invalid and have ordered the two teams to replay the round, potentially reversing the result of a game that “ended” nearly an hour before.

Many pros, coaches, and media members have voiced their disagreements with the decision online, noting that Killjoy’s turret has frequently behaved this way in the past and also that replaying the round set a precedent that would be damaging to the current VCT Masters tournament and to future tournaments as well.

Regardless of how the decision may affect future matches, VCT organizers went ahead with the decision as planned, which will surely pave the way for arguments around the topic in the days and weeks to come.