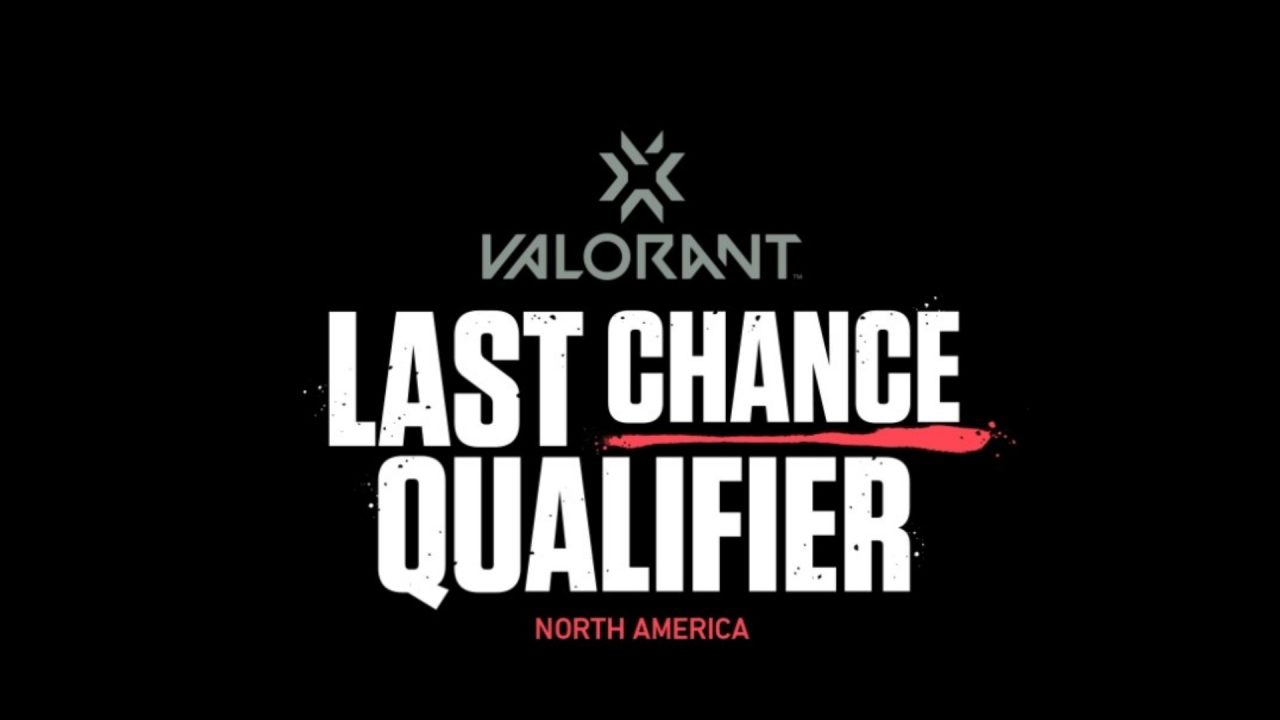 XSET pulled out a 2-0 win over Version1 after two maps that had fans uncertain about what the outcome would be.

One of the few teams that played on the first day of the LAN tournament in Los Angeles, XSET showed that they didn’t slow down at all in their match against Version1. XSET had a few weeks to practice for the next matchup since the tournament was postponed after the first day of play to move to an online-only format.

“All the teams took an extra couple of weeks to practice, but we didn’t see what most of these teams were doing.” Bryce “PureR” Lovell told Dot Esports in a post-match interview. “I think, of all these seems like 100 Thieves, LG, Gen.G, we were at more of a disadvantage, just because they could see the comps, see the maps were banning and playing.

Historically, XSET has stayed away from Bind, and it is a map that hasn’t been seen in professional play since April, but today XSET picked it first. The half ended 7-5, which gave V1 the chance to come back after switching sides, but they weren’t able to gain the momentum to start taking rounds, and XSET took the map from them pretty easily. The map ended 13-7 in favor of XSET.

“So after stage three playoffs, where we didn’t qualify for Berlin, we got in a group chat, and we talked about ranking the maps that we want to play an order. Jordyn “AYRIN” He said in a post-match interview. “Bind came up as one where we were kind of split, so some people didn’t want to play it and some people want to play it. We ultimately, after a very long debate, came to the conclusion that if, for instance, here, we knew that Version1 was not that strong on Bind.”

Icebox was a map that XSET was also historically ambiguous for the team. Their performance on Icebox wasn’t always great, but the team had been working on their play for that map as well, and it worked out for them since they took the map in quick fashion, 13-4.

PureR popped off towards the end of the match, deciding he’d like to end the game early and secure their win. With his Jett ultimate, he deleted three V1 members out of the game and out of the tournament.

Now XSET have Cloud 9 to get through in order to make it to the lower bracket final. They aren’t particularly worried, though.

“As soon as they go into a match, they get shut down by every team. So I think the same thing is going to happen tomorrow. In my opinion, I think they’re very similar to V1, at least their play style.” PureR said. “So I think it’ll be pretty similar game. Tomorrow may be a little bit harder, depending on what what maps we get, but definitely very confident going into tomorrow.”

Tomorrow, C9 and XSET will battle for a spot in the lower bracket final, and the winner of that match will go into the grand final match, which will determine the last team that makes it into the Champions tournament in December.