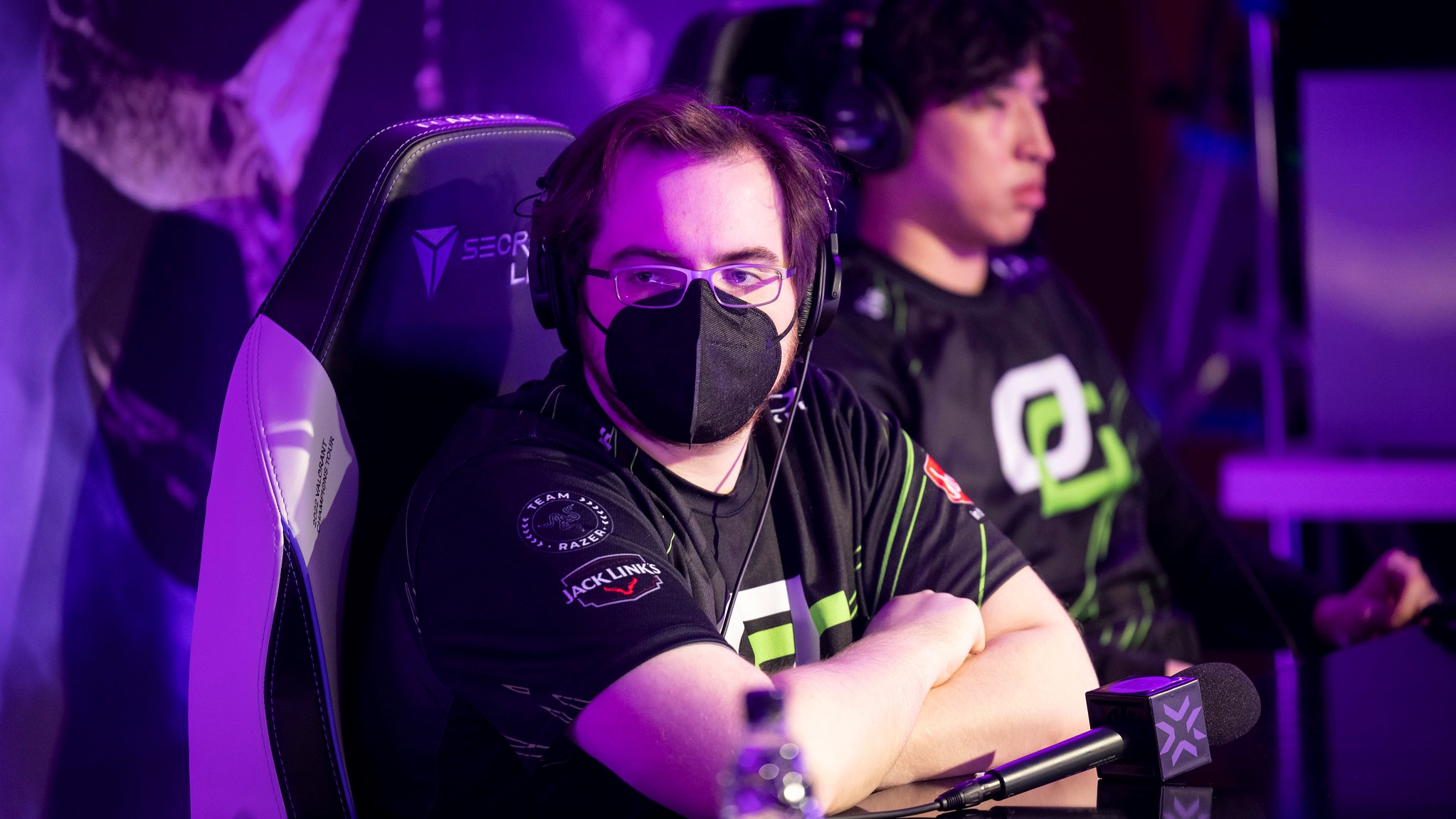 100 Thieves, one of the five North American teams that made the Americas partnership in VALORANT, became the first organization to make a blockbuster signing when it inked former XSET star duelist/Chamber Matthew “Cryocells” Panganiban to replace William “Will” Cheng.

Moments after Cryocells’ signing became official, 100 Thieves CEO Matthew “Nadeshog” Haag revealed on a live stream that his organization considered signing OpTic Gaming superstar Jaccob “yay” Whiteaker for 2023, but the organization ultimately decided to get Cryocells instead because he’s the “best fit” for the squad led by Brenden “stellar” McGrath.

“At the end of the day, I think everyone would agree that yay is probably the best player in the world or one of the best,” Nadeshot said. “Anyone would be silly not to consider yay to join their team. It wasn’t a matter of expense, it wasn’t a matter of common ground between us in the idea of working together. We just think that Cryo, at this moment in time, for the rest of the team, is probably the best fit.”

Nadeshot also went on to say that yay is basically Michael Jordan in the post-partnership free agency period.

“Yay in the off-season basically is fucking Michael Jordan,” Nadeshot said. “This guy has dominated Valorant for the last two years and I think that any team that lands yay is going to be very happy with their investment. And if there was a world where Cryo wasn’t the best fit for 100 Thieves, I would have jumped at the opportunity to work with yay.”

While many people in the community may disagree with Nadeshot, the staff of 100T, which includes head coach Sean Gares, assistant coach Michael “Mikes” Hockom, and general manager Daniel “ddk” Kapadia, has put 100T back on the map with their philosophy since they were signed in March 2022.

Yay has been a restricted free agent ever since OpTic did not make the franchised league and is currently on his way to sign with Cloud9, according to a report by Dot Esports.