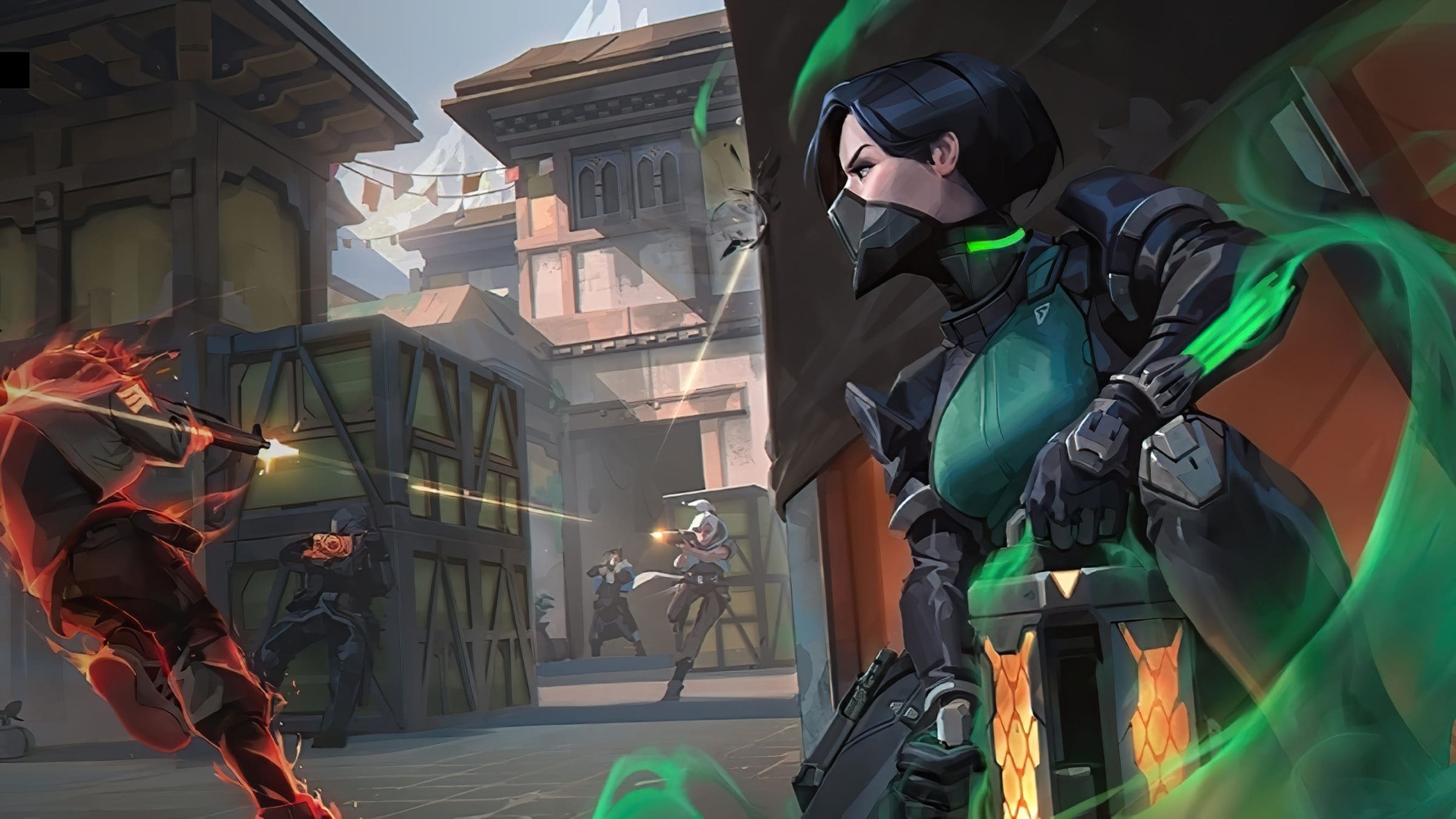 Little is known about what new content VALORANT‘s next act will bring. But at least we know a start date.

Riot Games pushed back VALORANT Episode Three, Act Two by two weeks due to “some constraints,” with devs claiming they want to get it to the “quality bar you deserve.” While the brief delay is disappointing, players will have additional time to grind the battle pass and the competitive ranked ladder.

Riot announced that Episode Three, Act Two will start “on or around Sept. 8,” but the exact time hasn’t been determined yet. The Act One competitive season will end a day earlier, Sept. 7, and Riot will offer more daily and weekly missions to help players finish off the battle pass.

Riot hasn’t confirmed any new content slated to release in the next act. Going off of previous releases, however, fans can expect a new agent or map, as well as a fresh battle pass. And there will likely be some balance alterations that can change the tide of the competitive meta.

Despite no confirmations, Riot has offered Easter eggs and teasers that suggest a new map or agent is on the horizon. The Year One Anthem trailer seemingly teased a floating map and a well-dressed agent. The Testing Grounds player card appears to hint at the same landscape, showing an island floating over a valley. And a recent Night.Market image featured fern-like flora that may further hint at a new map, as pointed out by lore enthusiast Cynprel.