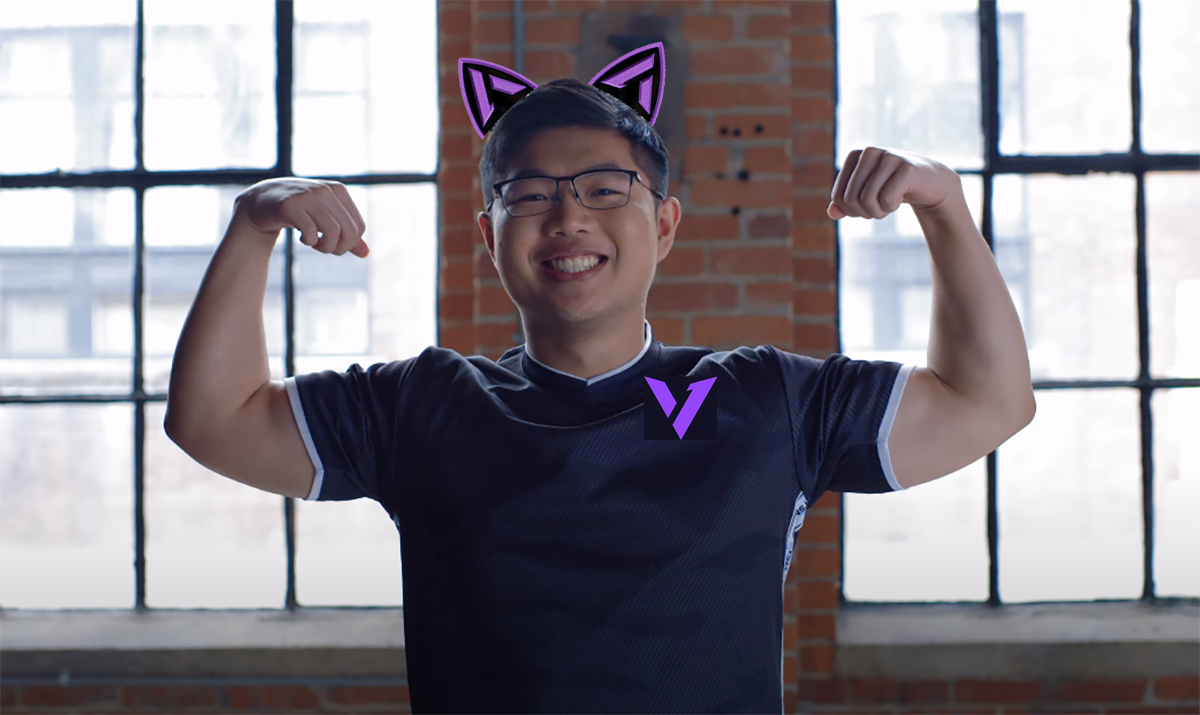 Images via TSM and Version1 | Remix by Scott Robertson

Version1 has signed Matthew “Wardell” Yu as a temporary stand-in for its VALORANT roster ahead of the NA VCT Challengers Stage Two open qualifiers. Wardell will temporarily fill in for Russian player Maxim “wippie” Shepelev, who is unable to play due to “visa related circumstances.”

Wardell has emerged as one of the most sought-after players during this brief transfer/free agency period between NA VCT stages. TSM and Wardell parted ways just over a month ago at the end of March, due to his unwillingness to move to Texas with the rest of the roster. He was earlier linked to a potential 100T move but more recently has been practicing alongside the V1 roster, according to George Geddes.

While Wardell and TSM missed out on competing in the first stage of NA VCT 2022, Version1 qualified for the Stage One main event via the open qualifiers and went on a stellar 5-0 run in the group stage en route to the NA playoffs. The V1 run came to a halt in the playoffs, though, after an opening-round upset at the hands of Luminosity, then a loss to former IGL vanity and Cloud9 in the lower bracket. V1 fell one round short of securing a direct invite to the Stage Two main event, meaning they must go back through another open qualifier.

V1 said in its announcement today that its intention is “for Wippie to rejoin the roster when he is able to do so.” Their open qualifier run kicks off in the first bracket scheduled to begin on Thursday, April 28.