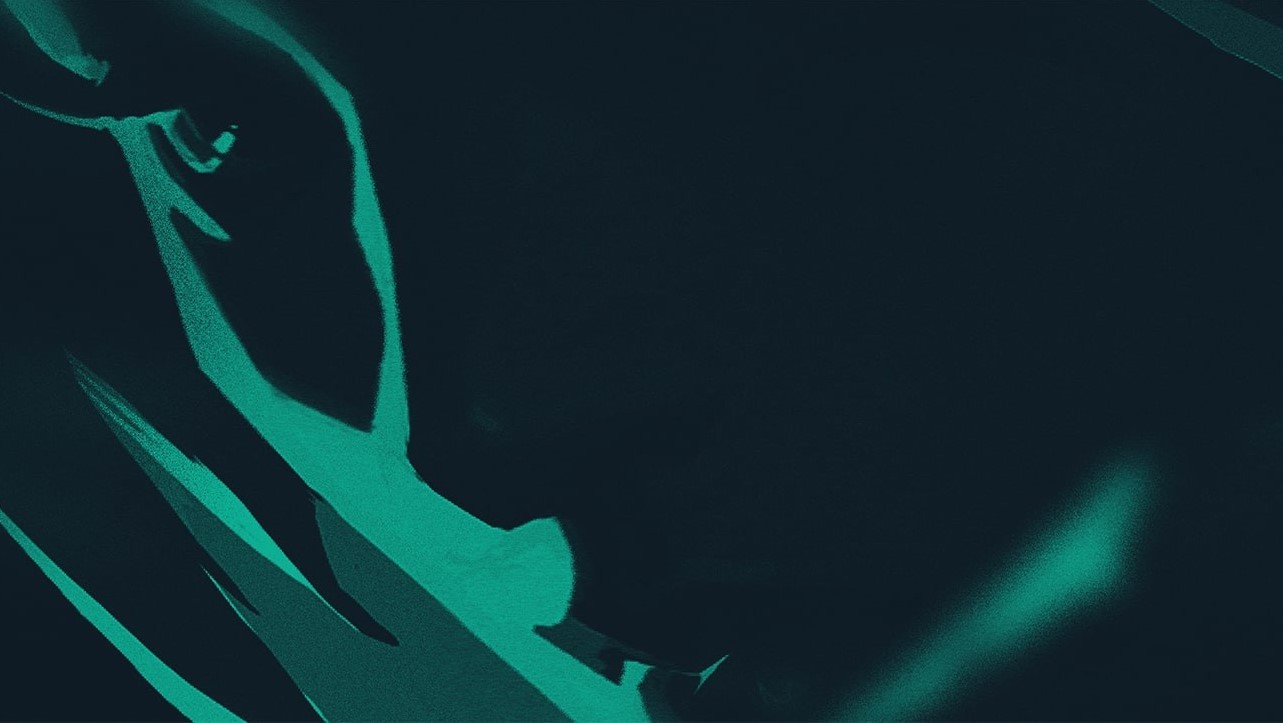 With VCT Masters Berlin just around the corner, there are a few burning questions that desperately need answering.

Sentinels are the team to beat after dominating the competition in Iceland. So who, if anyone, will challenge them? Which agent will step up and make the biggest impression at the tournament? And which of the four groups will make for the most exciting viewing?

We asked our VALORANT writers to answer these questions as they gear up for Masters Three.

Can anyone challenge Sentinels?

Andreas: Nobody—at least, not yet. As it stands, Sentinels are the best team in the world. There’s admittedly only been one international event prior to Masters Berlin, but Sentinels came out the victors without even losing a map. While they have shown (very) brief signs of weakness, like their Stage Three: Challengers One loss to XSET, it’s nothing worth worrying about. They will continue to dominate through December until they’re crowned VCT Champions.

Jalen: Absolutely. G2 are one of the best European teams and will be their biggest obstacle in the group stage. F4Q are also a talented team that could cause an upset. Other notable teams like Vision Strikers are also present in Berlin, meaning Sentinels will need to be on their A-game if they want to maintain their successful streak. But I don’t see the NA juggernaut getting dethroned anytime soon.

Jerome: Sentinels are definitely the favorites—but they’re not unbeatable. EMEA has put forward a more diverse pool of teams and players this time around. Gambit, SuperMassive Blaze, Acend, and G2 are more than capable of challenging the Reykjavík champions. Just wait until Tyson “TenZ” Ngo meets the explosive Mehmet Yağız “cNed” İpek in the playoffs.

Scott: This event will serve as Sentinels’ greatest challenge to date. They’re the team that everyone else is looking to conquer and they have some tough competition as early as the group stage. G2 are a literal super team that’s only going to get better the more they play together and F4Q are quite experienced at slaying teams considered untouchable. Any team coming out of EMEA has to be taken seriously, as does an improved Vision Strikers. Sentinels are certainly the favorites, but they’re not invincible.

Which agent will make the biggest impression?

Andreas: Pro players have now had a few weeks to compete under the massive economy changes that went live in Patch 3.0. But we have yet to see how that will play out in the international setting. Agents that were popular in Iceland might be ditched in Berlin, for example. But one agent will get extensive playtime no matter what. Jett is extremely mobile, can get in and out of trouble, and offers three short-duration smokes for cover. Yes, her Updraft and Cloudburst increased in price and her Bladestorm now costs seven ultimate points. But every agent had to deal with similar nerfs. The knife-wielding agent had an 80-percent play rate at Masters Reykjavik—and her presence in Berlin shouldn’t be too far off.

Jalen: Jett was the most selected agent in every regional Challengers Playoffs event going into Masters Berlin. She’s clearly the most popular agent with an incredible ability kit, making her a deadly choice in the right hands. Jett will likely remain the most popular agent in Berlin and the team that can use her the best will have a competitive advantage. The subtle changes in how each region uses Jett will be exciting to watch.

Jerome: Though Jett continues to be the difference-maker, other agents have stepped up since teams last met on LAN in May. Sweeping changes to the game’s economy have put more of an emphasis on gunplay, rewarding high-risk, high-reward aggression. Expect to see playmakers like Reyna, Raze, and Skye put on a show in Berlin.

Scott: Astra had a tremendous impact in Reykjavík. Version1’s use of her left Team Liquid completely stumped. Throughout Stage Three, her usage has risen tremendously, with viability on both sides of multiple maps. She’s arguably the controller agent that can control the entire map most effectively. Astra has become a go-to pick for some of the top controller players out of North America and her literal star power could be the key to continued NA supremacy.

Which group are you most excited to watch?

Andreas: While Sentinels may be the most exciting team to watch, their group might not offer too much of a challenge. Like any fan, I want to see close games where both teams are equally matched, rather than a stomp. And I think Group A offers that. With two EMEA representatives, in Acend and SuperMassive Blaze, the ever-so-talented Vision Strikers, and a streaking Paper Rex team, this group should deliver plenty of entertainment.

Jalen: Group A and Group D are the most exciting groups in Masters Berlin, but I’m focused on Group B. Envy have finally made it to an international VALORANT event and will have their work cut out for them against Vivo Keyd, the best team from Brazil. KRU Esports and ZETA DIVISION are in third place in their respective regions, guaranteeing an exciting match. I don’t think any of these teams have a strong chance against the winners of the other groups, but moving on from the group stage might be the motivational boost needed for success.

Jerome: If you told me one of SuperMassive Blaze, Acend, and Vision Strikers would fail to make it out of groups, I probably wouldn’t believe you. But that’s the reality. Forget about Paper Rex for a second (sorry SEA), Group A is the Group of Death. A head-to-head between two EMEA representatives and a Korean super team will surely make for some exciting viewing.

Scott: Group A is so stacked, featuring the former unkillable kings of Korea in Vision Strikers and two of the hottest teams out of EMEA in Acend and SuperMassive Blaze. But even with Bren Esports unable to attend Berlin, the three teams from Group D (Sentinels, G2, and F4Q) are going to put on a show in their own double round-robin group.