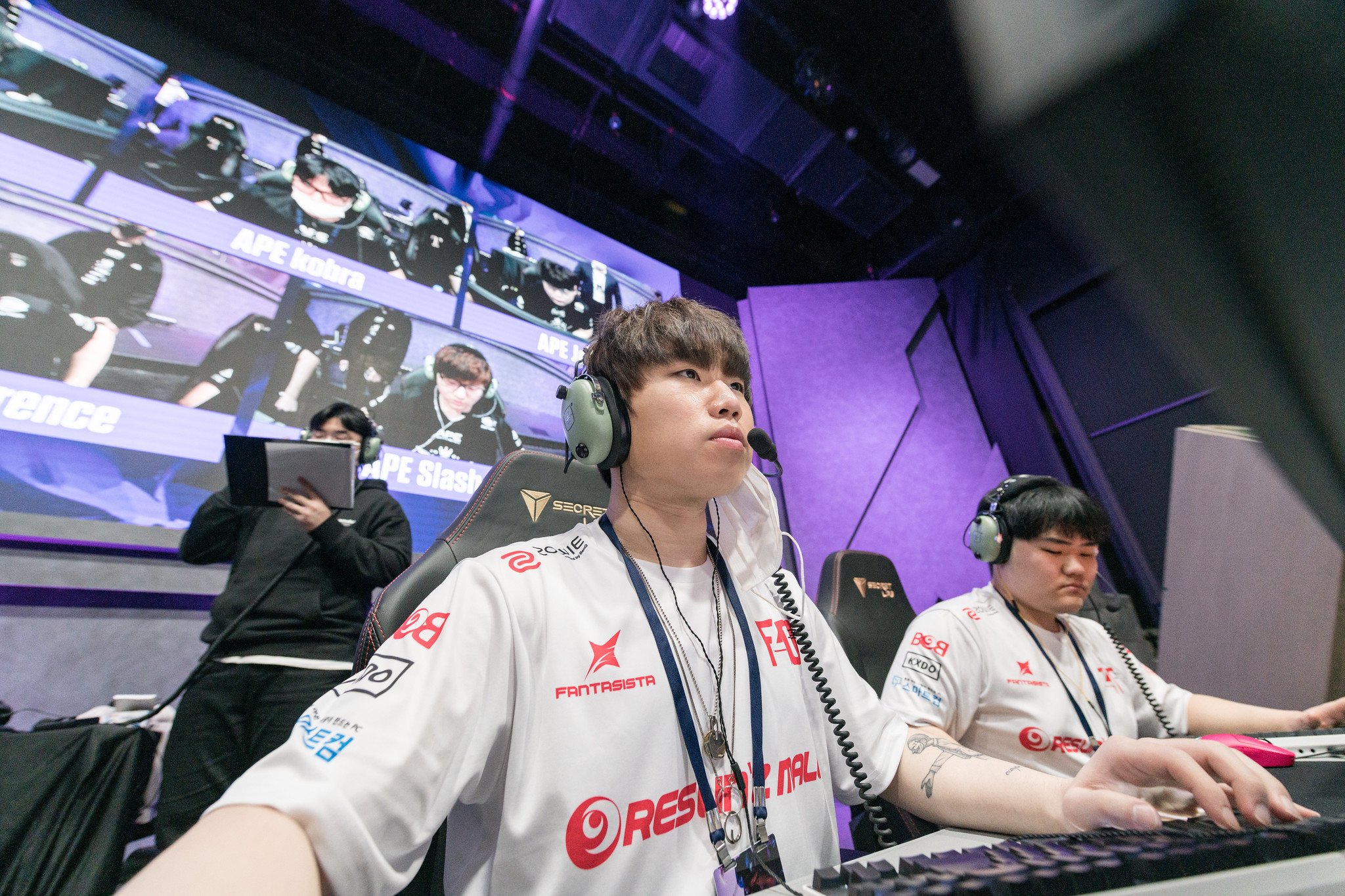 And just like that, Vision Strikers are back to square one again.

The underdogs, who had historically played poorly against Vision Strikers, had a standout performance. The best-of-three series came down to the wire, ending with a dramatic 15-13 scoreline in overtime in the third and final map.

Chae “Bunny” Joon-hyuk, formerly of the OWL’s Seoul Dynasty and L.A. Valiant, flexed his muscles on Vision Strikers, dominating the series on Raze. But it wasn’t just F4Q’s fraggers who made an impact on the series. Astra, who was executed perfectly by Kim “zunba” Joon-hyuk, threw Vision Strikers off-kilter, resulting in a clear tactical advantage.

“We always play every match thinking we’re going to win it,” Bunny said in the post-game interview. “We played having fun. We weren’t getting tilted because we were having fun. I think that is the biggest strength that we had [in the series].”

Visions Strikers will go on to play “i need Girlfriend” in the deciding match of VCT Challengers in the round of 16 following today’s results. The winner will advance to the next stage of the competition.