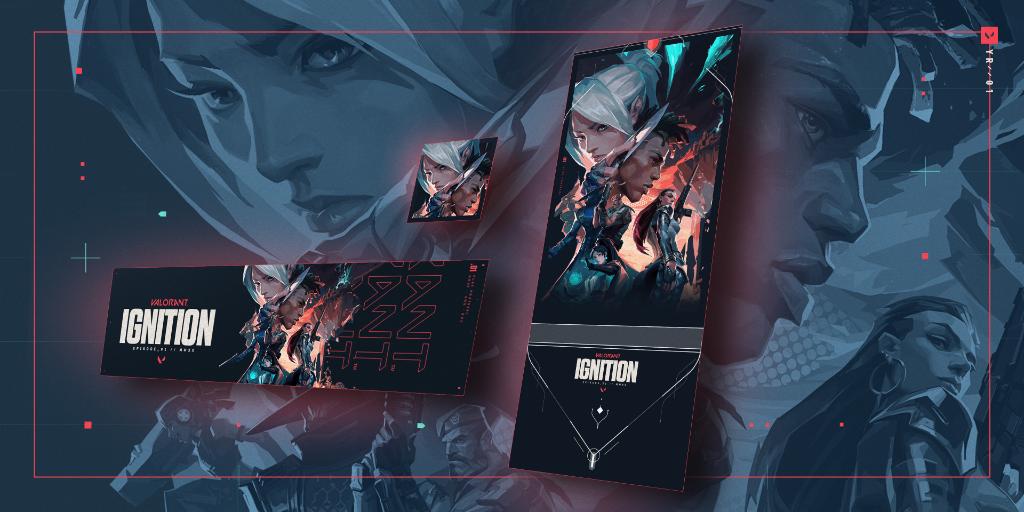 Riot unveiled a slew of YR1 events last week in commemoration of VALORANT‘s first birthday, including three limited-edition player cards to represent the tac shooter’s three episodes. The EP 1 // IGNITION player card, the first of the trio, was sent to all players today and is available in the client’s Collection tab.

Riot had initially asked players to “keep [their] eyes peeled” for where to find the drop. The redemption website went down for a few days due to the influx of traffic from fans trying to redeem the Duality player card last month. Riot opted to send the player card directly to players’ inventories, likely to avoid a repeat scenario.

The Episode Two player card will become available on June 14 through a special Prime Gaming Drop. And players can snag the Episode Three player card in the YR1 event pass, which will run from June 22 to July 7. The event pass will be free for everyone and will include seven levels of exclusive items that you can earn by accruing XP.

Fans can also expect account leveling, squad boost, and a community battle pass to debut throughout the YR1 event.