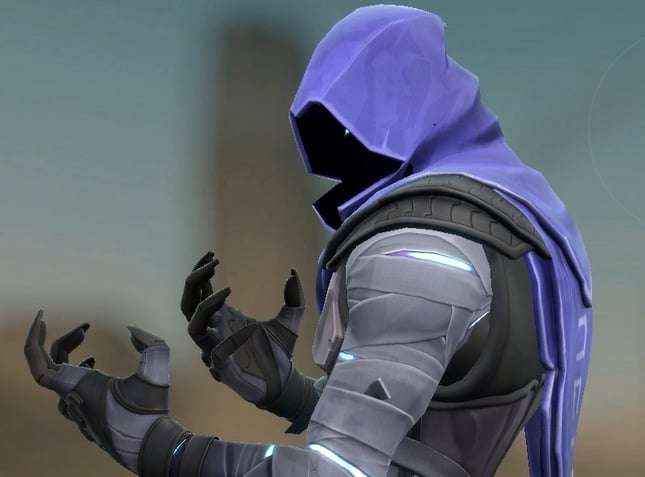 VALORANT players have found another exploit involving Omen and his Dark Cover ability. Players can briefly see through walls by spamming the ability and gather information on the enemy team.

Omen’s Dark Cover ability was updated when VALORANT was fully released to buff the agent and make him a more viable option. When players press the reload key while using the ability, they can precisely place the smokescreen by navigating through a dark version of the map. This new feature does make it easier to place smokescreens, but it also created the new exploit.

This exploit allows players to track enemy movement without any risk. The Omen player is likely vulnerable while performing the exploit, but a teammate can easily provide cover. This issue is especially useful to track enemy rotations from different bombsites to give other players an unfair warning.

This isn’t the first exploit involving Omen. Players found several locations where Omen could glitch into walls when combining his Shrouded Step ability with Sage’s wall. Several of these locations were fixed before VALORANT’s full release, but the agent has a new exploit for Riot Games to worry about.

Riot has not officially acknowledged the exploit yet, but fans may see an update for it within the next few days.