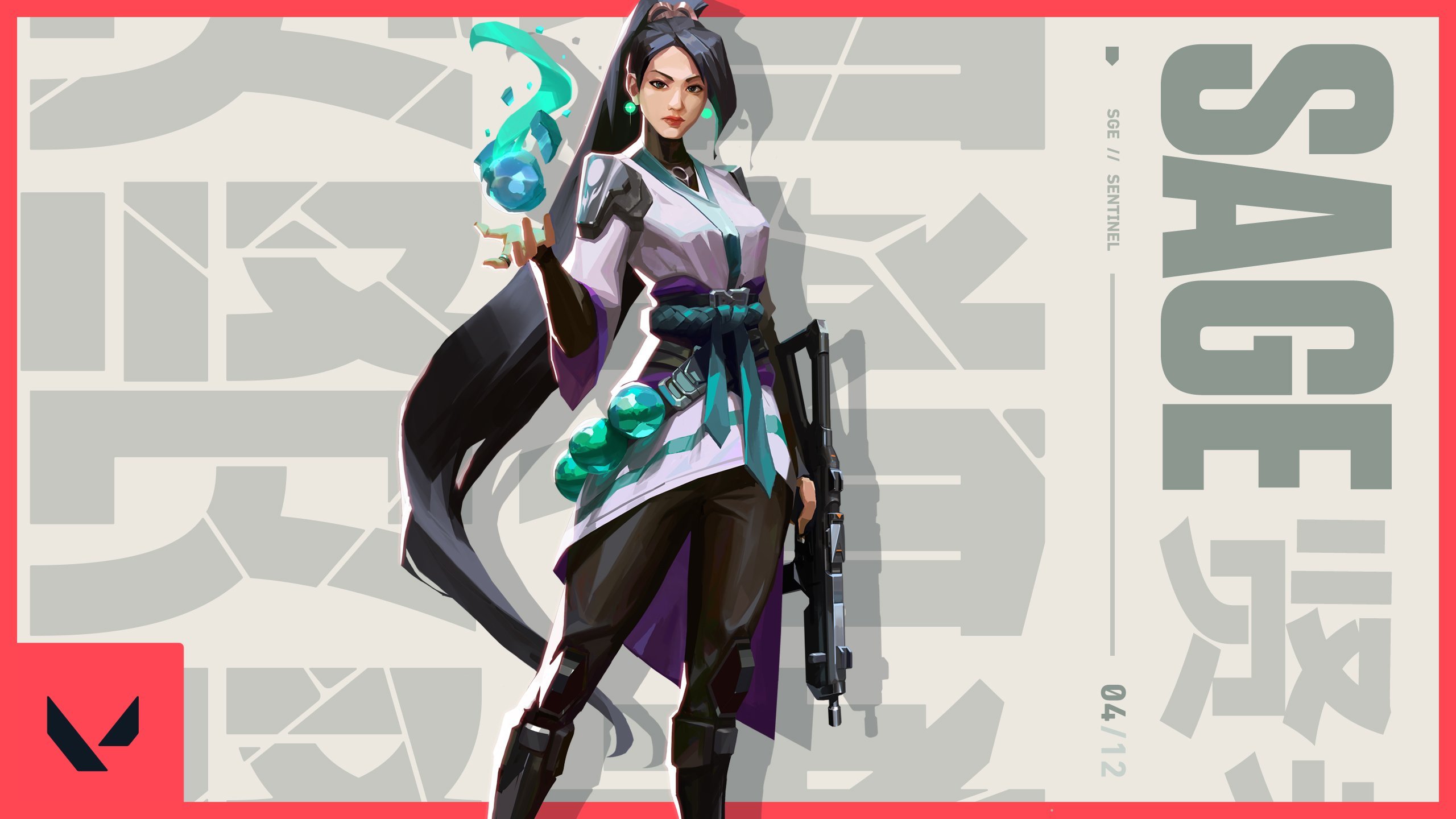 The next VALORANT patch will deploy a day later than expected. Read the full patch notes here: VALORANT 3.01 Patch Notes.

Riot has announced that Patch 3.01 will go live tomorrow, likely pushed back due to the Fourth of July holiday weekend. Players can expect the update to roll out at the same time they usually do in each region.

Episode Three kicked off with a massive patch that issued a complete overhaul to the economy system. Most agent abilities increased in cost, while numerous weapons also had their prices tweaked. The changes were generally well-received, forcing players to be more careful in how they spend their credits and abilities.

It’s unclear what’s in store for Patch 3.01, but it’ll likely include less drastic changes than its predecessor. Riot shared that Yoru will receive significant buffs to amp up his trickery and mind-gamey playstyle. That may be saved for a later patch, however.

The next update should include a fix for several bugs that have popped up. VALORANT bug catcher TPAXTOP discovered a way for Jett to perform a speed glitch using Sage’s wall, for example. And numerous players are complaining about a voice chat bug that doesn’t allow you to change the in-game volume of your teammates.