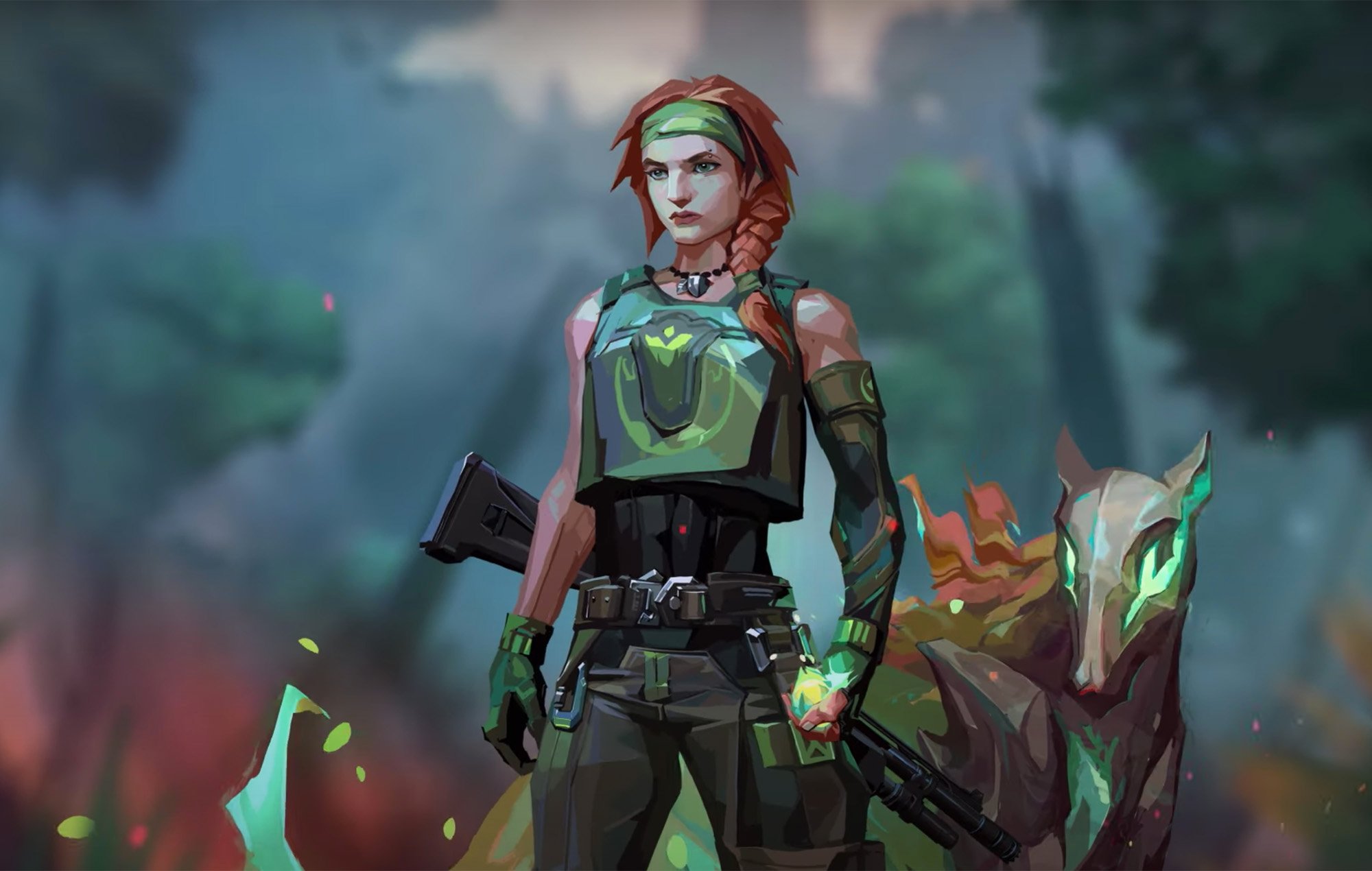 Patch 3.01 isn’t as game-changing, but it addresses a few annoying bugs to improve gameplay and the overall VALORANT experience.

Players can no longer place Sage’s Barrier Orb over projectiles while they’re in the air. Skye can also no longer activate her Guiding Light ability while suppressed. The bug that allowed KAY/O to be healed while downed in NULL/CMD has been removed. Patch 3.01 also removed a visual bug that caused Sova’s Recon Bolt to look like it was deployed while flying through the air.

Several social bugs have now been addressed, including the bug that allowed players to change text chat colors to impersonate system messages. The glitch causing the invite button UI to overlap with the Defender Coach UI in custom games is resolved and the bug causing player names to appear as a question mark if the “Use Generic Names for Players Outside my Party” option was enabled was removed.

The account leveling issue that caused players to receive a lower level than intended is also fixed and the alignment issues in observer view are resolved. Players will no longer experience visual issues affecting the account leveling at the end of game screen, too.

Players can find the full list of bug changes in the official patch notes.