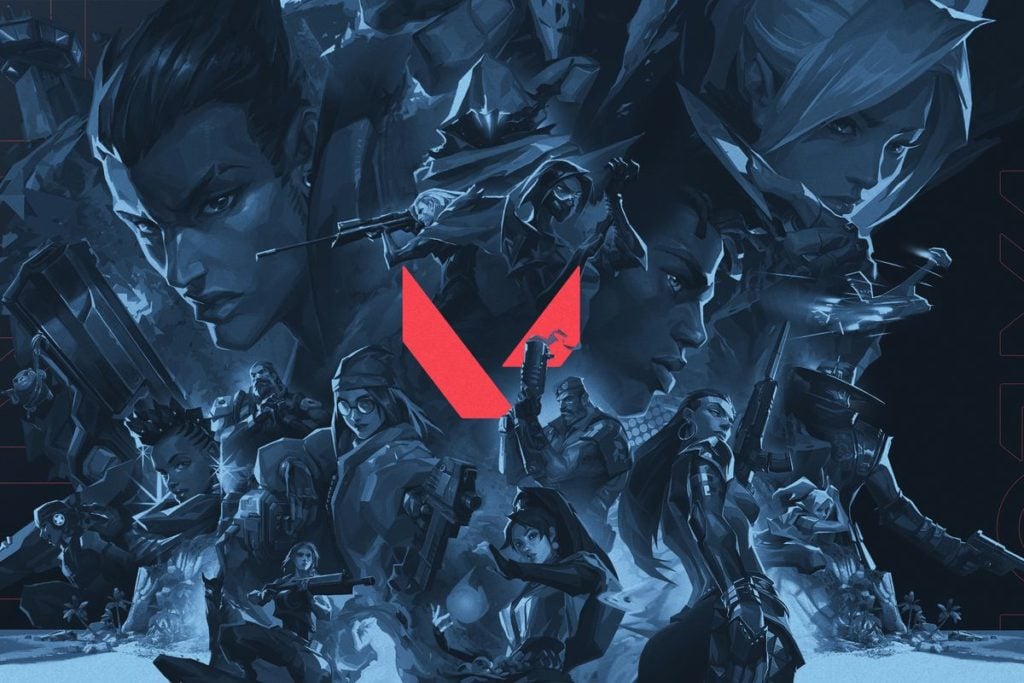 While VALORANT Patch 3.01 won’t include as many changes as its predecessor, longtime players can expect a fix to the pesky account level bug.

Riot introduced the new account leveling feature in Patch 3.0, rewarding fans with display borders that level up as you play. While the progression system didn’t properly award VALORANT vets for the time they already put in, there should be a fix for the issue in today’s update.

The VALORANT Twitter explained last month that the level cap for longtime players was set much lower than intended. While there are 499 potential levels, many were assigned level seven or eight despite having played since the game first launched over a year ago. Players should now receive the correct account level while also keeping the AP gained while at the wrong level. This will retroactively reward longtime players who have been queuing up since Episode One.

Today’s patch will also include a fix for a visual issue affecting account leveling at the end of game screen, along with a few bugs. Sage will no longer be able to place Barrier Orb on some projectiles that are in the air, for example, and KAY/O won’t be able to be healed while he’s downed from his ultimate.

While some might have expected the patch to deploy yesterday, it was pushed back likely due to the Fourth of July holiday weekend. VALORANT Patch 3.01 should go live later today.