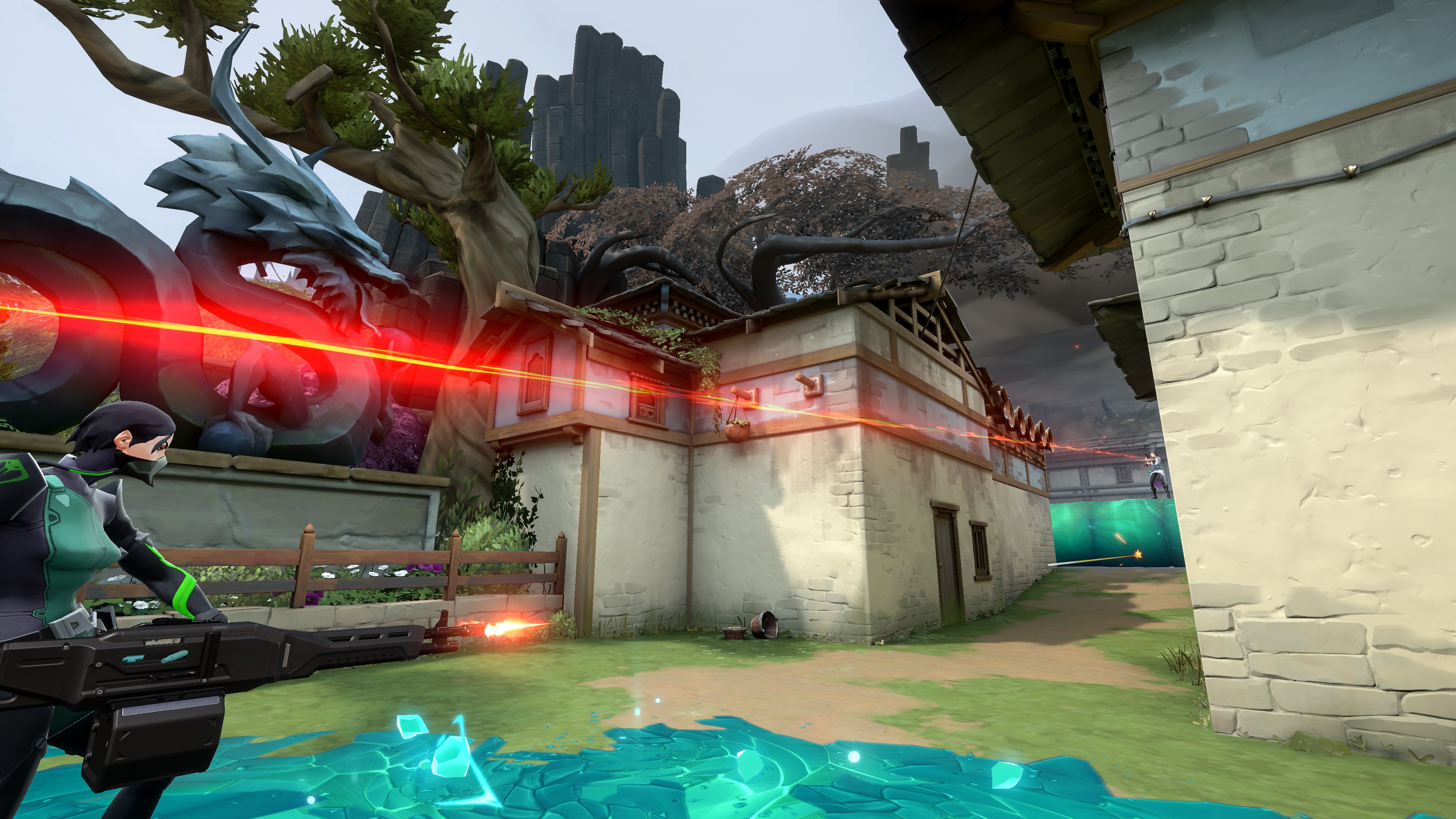 VALORANT might be Riot Games’ Project A, but the developers have already sunk 11 years into its favorite child, League of Legends. So it makes sense that some of VALORANT’s early in-game functions and systems could be taking a page from League.

In a video made by IGN Nordic’s editor-in-chief Nick Nijland and fellow IGN editor Sven Rietkerk, they went into detail about the potential progression systems in VALORANT. The information was gathered from their playtest opportunity and interviews with Riot’s developers.

Focusing on certain agents will provide experience and allow players to reap the rewards. Character skins reportedly aren’t a focus for Riot, so the dropped cosmetics could potentially be used across the account but locked behind specific agents.

If you like hopping around different characters, there will also reportedly be game-wide missions available for players to earn in-game currency. It’s likely similar to what League has in place, with objectives such as winning the first game of the day or obtaining a certain amount of kills.

Loot boxes reportedly won’t be in VALORANT. Players will always be able to see what they’re putting their hard-earned currency into. Cosmetics range from skins for guns or weapon charms like the ones found in Apex Legends.

For a tactical shooter, it’s undeniable that the game will eventually have a ranked mode. It reportedly won’t be coming with the game’s release, however, with it being scheduled for late 2020 at the earliest.

With Riot already having a functional ranked system in League, it seems that ranks from Iron to Challenger will likely transfer over in terms of their look and demographics.

The game is still a work in progress, however. Riot product manager Zulu said on Reddit that while that the video does a “great job” going into the details about each system, the information provided was “not all accurate.”

Zulu was “excited” for Riot to shed more light on VALORANT‘s systems, but didn’t provide a set date besides a parting “not quite yet.”

With VALORANT already generating hype and attracting commentary from popular streamers, fans will wait with bated breath for more information on the tactical shooter straight from the horse’s mouth.