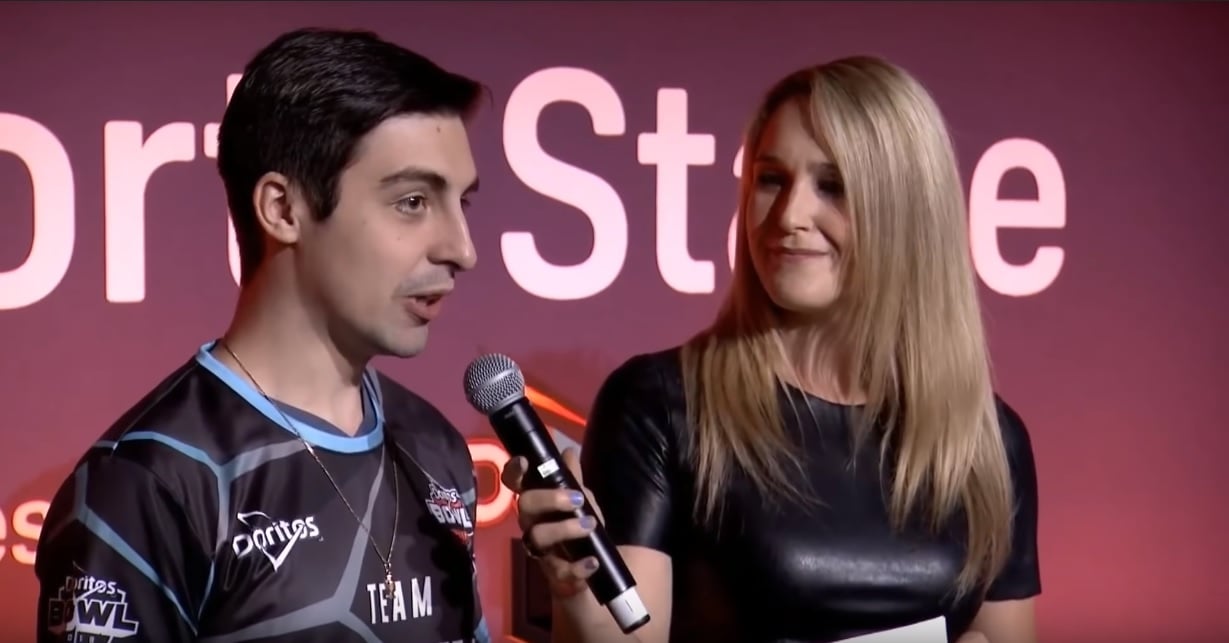 Since Riot Games revealed its upcoming FPS VALORANT this week, there have been a lot of comparisons between it and other established shooters, mainly CS:GO.

Former CS:GO pro and popular streamer shroud shared his own take on VALORANT yesterday on his stream. Shroud doesn’t know how huge VALORANT will be from a viewing perspective since the game isn’t as straightforward as CS:GO.

Shroud thinks VALORANT will be successful but he isn’t sure if it can surpass CS:GO.

“The fact that there are so many questions will make it a harder viewing experience than Counter-Strike,” shroud said. “Counter-Strike is easy.”

Those who have played VALORANT already, including former CS pro and caster Henry “HenryG” Greer, said that the game’s mechanics and its economic system are similar to CS:GO, which can attract CS:GO players to at least try it.

But VALORANT, on the other hand, also has hero-like characters called agents. Each agent has a special ability that can be used in matches, which is similar to Overwatch.

The Counter-Strike franchise celebrated its 20th birthday last year and CS:GO‘s player count is only getting higher. CS:GO peaked at 924,045 players in the last 30 days, a record since the game was launched in 2012, according to statistics website Steam Charts.

So it’s not like VALORANT can just take CS:GO‘s spot as one of the most popular shooters right away. There are still only a few clips of VALORANT available, though, and we’ll likely learn more about the game whenever the beta is released.