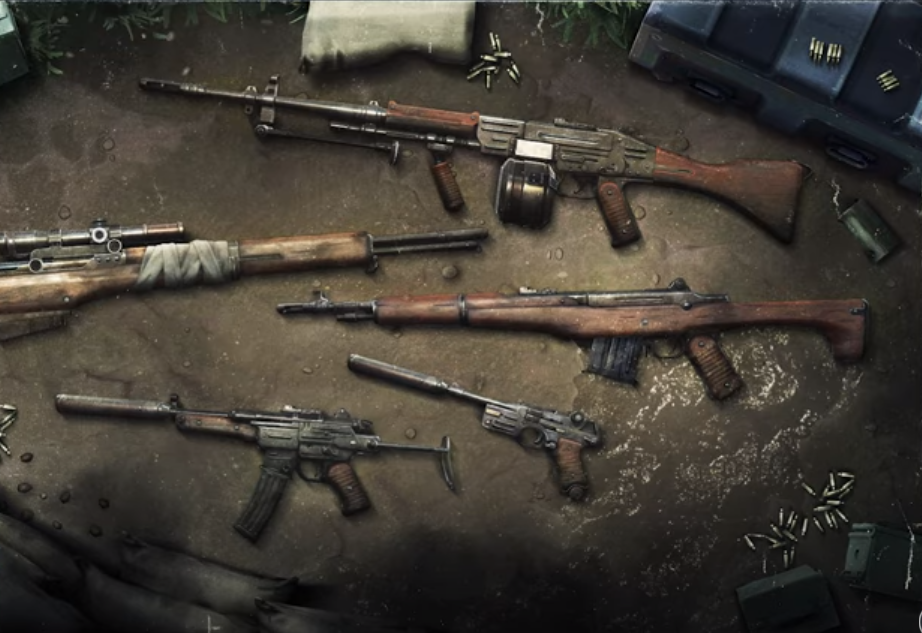 The next VALORANT skin bundle will definitely take you back in time.

HITSCAN’s Ryan Central teased the upcoming Infantry bundle today, which offers new cosmetics for the Ghost, Spectre, Guardian, Ares, and what appears to be the Operator. The skin line will likely replace Prime 2.0 in the shop after Patch 2.05 goes live.

The Infantry skin line resembles weapons that would’ve been used during World War II, draped in wood paneling and dark black metal. The sniper is also wrapped in a bandage, giving it an even more rugged look.

Not much more information on the new skins have been offered, such as price, animations, or variants. But with VALORANT’s more popular weapons missing from the bundle, like the Phantom or Vandal, the Infantry Collection might be a bit cheaper than others.

The Prime 2.0 Collection leaves the store in a little over a day. The Infantry bundle will likely go live immediately after.

Update March 16 11:40am CT: Data miner Valorant Leaks shared the potential pricing for the bundle, which will cost 3,500 VP total. To purchase the individual skins, players will need to shell out 875 VP. The data miner also claims it will release March 18.