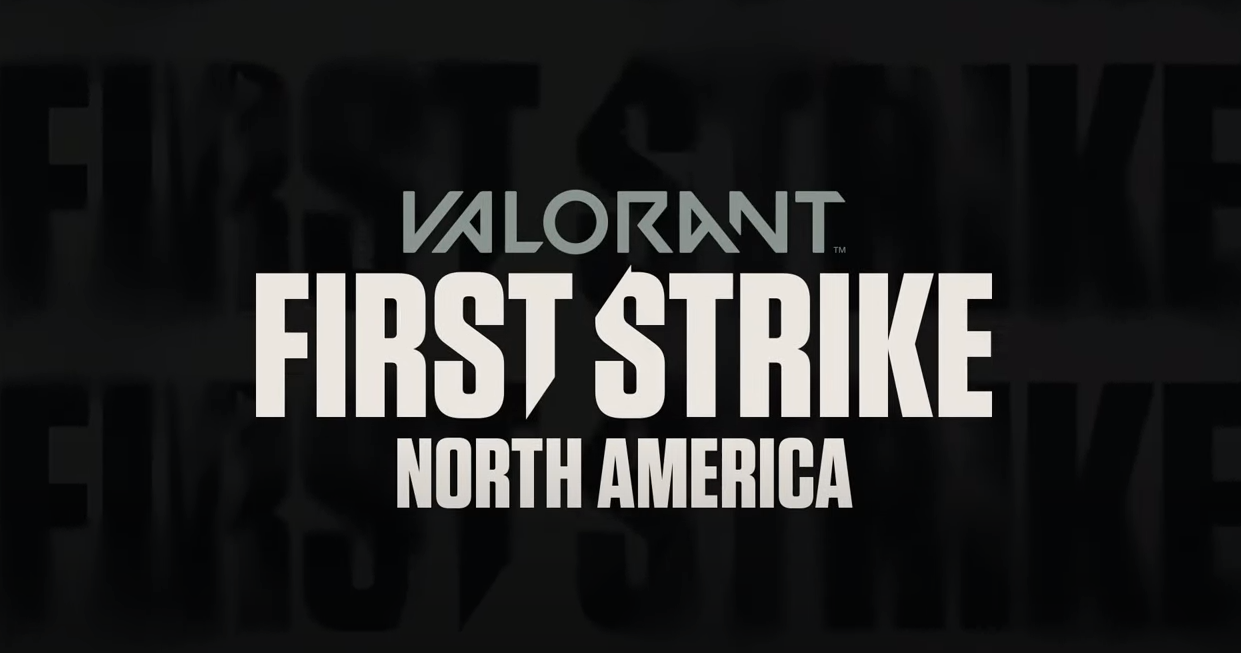 The VALORANT First Strike series was a massive success for Riot Games and the competitive scene for the tactical shooter. The event pulled in more than 300,000 viewers for the North America portion alone.

First Strike: NA hit around 21 hours of air time from when it began on Dec. 3 to the grand finals on today—though that doesn’t include the qualifiers and matches that led to this point, which took more than a month to play out.

The event peaked at 300,112 viewers during the grand finals between TSM and 100 Thieves, where 100 Thieves took down TSM in a convincing 3-1 series to claim the title of the best team in NA. And, throughout the entire tournament, there was an average of 95,864 viewers watching the matches, according to Esports Charts.

That total viewership came from a variety of places, with the biggest streams actually being from secondary streams, like Ninja and TSM’s Myth, who both pulled in bigger numbers than the main broadcast for most of the event. Myth peaked at 119,303 viewers during the finals, making him the most-viewed channel during that period while he watched his team compete.

Ninja hit a peak of 55,040 viewers during that same period, while the main broadcast on the Valorant_Esports_NA channel peaked at 92,246. The YouTube numbers for the stream haven’t been finalized by Riot yet, but more than 60,000 viewers watched the finals on the main broadcast, with an additional 20,000 watching on secondary streams.

In total, there were more than two million hours watched over the course of the entire event, without taking into account the full global numbers, which Riot will provide some time in the near future.

Even without the full numbers, what is available shows that there is some serious interest in VALORANT at the highest level, especially when paired with streamers like Myth co-streaming the event on his own account. Riot is already planning to invest in the competitive scene with the VALORANT Champions Tour in 2021, with more details to come about the season-long global competition.