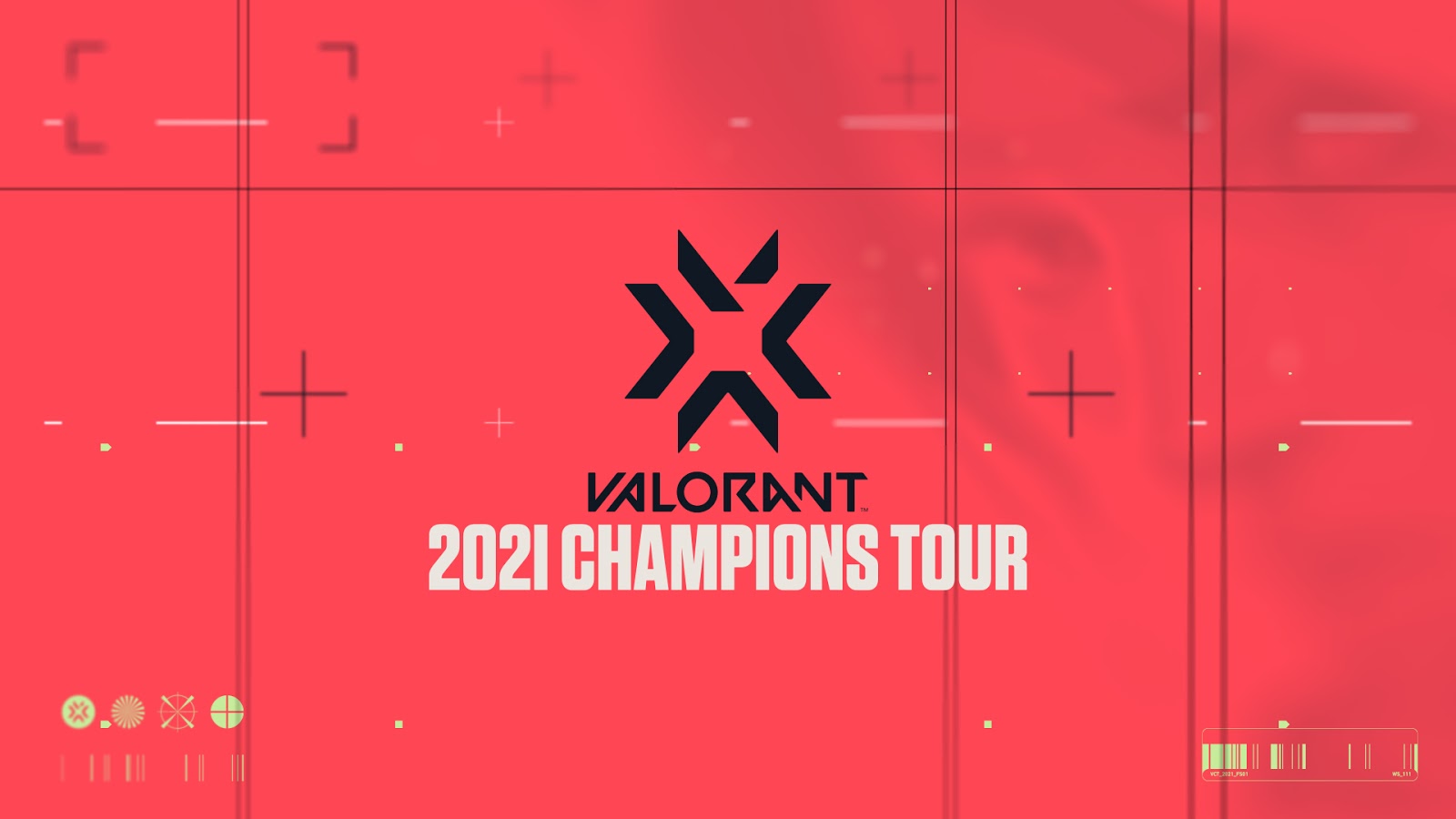 Even though VALORANT’s professional ecosystem may be in its infancy, Riot’s ready to take it to the next level.

The company announced the VALORANT Champions Tour (VCT) today, a season-long global competition that will kick off early next year. Teams will begin competing in regional events before advancing to the international stage and, eventually, the championship.

“The Champions Tour is our next step to grow VALORANT into a global esport worthy of the passion of our fans,” senior director of esports Whalen Rozelle said. “We've spent a couple of years now talking to players, teams, fans, prospective partners, and other stakeholders, and we're extremely excited to launch our first official season.”

The VCT will have a three-tiered event structure. The Challengers level will feature regional matches in North America, South America, Europe, Asia, Africa, and Australia. Teams that advance will then participate in three international Masters tournaments, accumulating points to qualify for the Champions event. The final stage will feature 16 teams, but only one will be crowned the champions.

Riot tried its hand at producing a VALORANT event for the first time with regional First Strike tournaments across the globe. With the First Strike main event kicking off in early December, the tournament was clearly successful enough to warrant expansion on an international level.

International esports events are right up Riot's alley considering the massively popular ecosystem it's built for League of Legends. It's unclear if Riot will follow suit and create a franchise system for VALORANT in the future, but this global event is a good start.