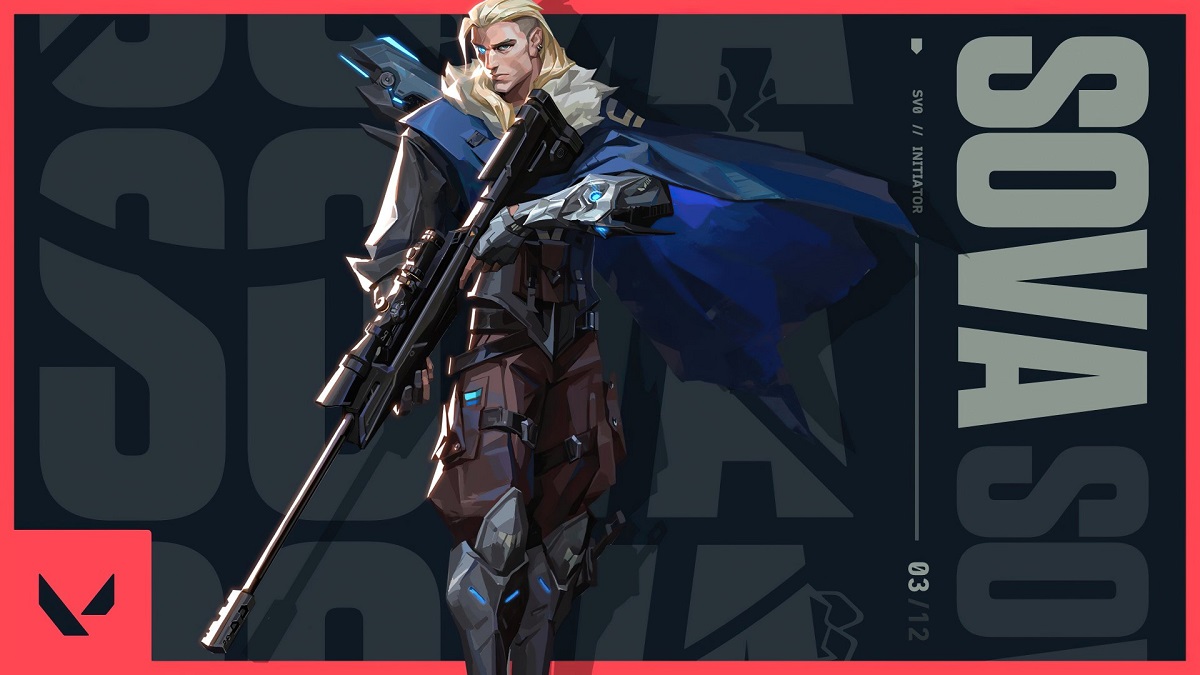 Having decent aim and watching your positioning are the bare minimums to succeeding in VALORANT. In addition to your personal skillset, though, you should also master each map’s terrain and know every advantage on the field so you can use that knowledge against your enemies.

One such example of this comes from a VALORANT fan who recently shared an upgraded version of a common Shock Bolt spot on Split for Sova.

The clip starts with a showcase of how effective the new arrow spot is. Sova quickly grabbed a double-kill. Though replicating this arrow looks harder than the original version, it seems more effective in terms of speed.

The new shooting spot is a few steps away from the original corner, which is inside the A bombsite. Look behind from the original spot and you should notice a couple of tiles scattered on what looks to be grass. Carefully position yourself in the corner of the new place and the callout under the map should read “A Rafters.”

Once you’re in that position, aim for the corner of the first building in front of you and slowly move your aim upward until it reaches the highest roof before the skyline takes over. You’ll have to initiate a double bounce and fully charge the power bar to send out the first arrow successfully.

After shooting the first Shock Bolt, you only have a couple of milliseconds since you need to shoot them back-to-back to catch enemies who are making their way to the A bombsite off guard.

For the second arrow, you’ll need to aim just above the second-to-last lamp while initiating a single bounce and only tapping your mouse button hard enough to charge the first quarter of the first power bar. It needs to be a much weaker shot than the first one.

If timed correctly, both arrows will land onto the staircase in A Main, which leads to the A bombsite.

Tricks such as this one form the pillars of VALORANT’s game knowledge and most competitive players need to stay up-to-date with similar gimmicks to give themselves the best advantage.

Expect to see more strategies like this one as VALORANT’s roster of agents expands. The second act of VALORANT is expected to hit the live servers on Aug. 4 with a possible new agent, Killjoy.