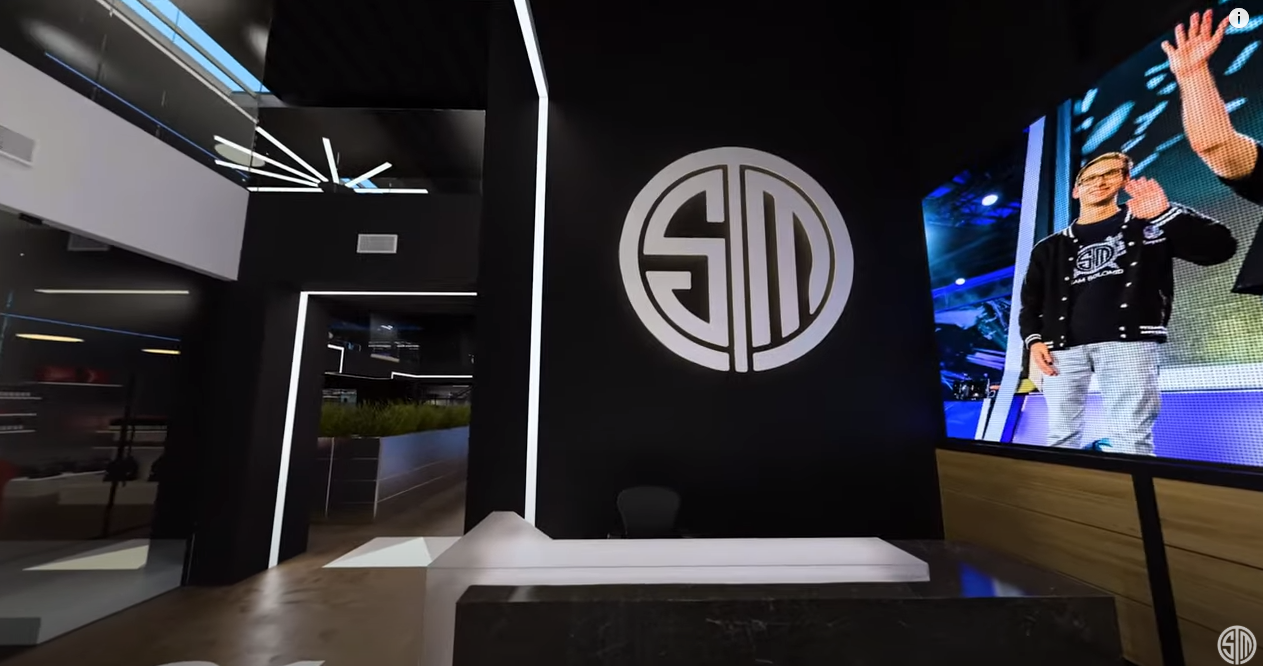 In the latest iteration of their contentious NA VALORANT rivalry, TSM put on a show in an impressive comeback victory over Gen.G, highlighted by a 44-round, 10-overtime affair on Split just to send the NA Challengers Two opening series to a third map.

Starting out on Bind, Gen.G jumped out to a fast 5-0 start, but an answer back from TSM sent both sides into half-time tied 6-6. A really strong defensive side from Gen.G saw them take a 12-8 lead, with TSM only able to muster two more attacking rounds before Gen.G closed it out 13-10.

This sent the series to Split, which started out with another fast start by Gen.G. They started on defense and shut down the TSM attack, only surrendering three rounds in the first half. Despite losing the second half pistol, TSM was still able to muster a comeback on their own defensive side on the back of some incredible highlights from Wardell on Jett with the Op, bringing a 10-3 deficit back to just 11-10. A lightning-fast B push put Gen.G on match point, but three kills from Subroza kept TSM alive, allowing them to force overtime. Overtime was a lengthy stalemate between both sides, going to 10 overtimes and taking so long that the server had to be restarted before TSM finally won 23-21 to send the series to a third map. Despite the map loss, NaturE set a VCT record with 49 kills on KAY/O.

Dissatisfied with all that wasted effort on overtime, Gen.G came out hot on Icebox, jumping out to seven straight early rounds. But TSM rallied all the way back to a 12-10 lead, with an impressive streak of attack rounds to end the first half followed by a stellar defensive side. In an absolutely bonkers 23rd round, TSM clinched the comeback.

With the win, TSM moves on the second round of the upper bracket, where they will face the winner of Version1 vs. T1. A win in that round from Gen.G would secure them a spot in the NA Challengers Playoffs, which could earn them a minimum of 40 VCT points which they desperately need if they have Champions aspirations

Gen.G are not out of the running yet, as they move down to the lower bracket of Challengers Two, and if they can win two straight, they can still make Challengers Playoffs. But a loss before that happens would spell the end of their run at Stage Three before Challengers Playoffs or Masters Three Berlin. Their 45 points earned from Masters One might be enough for the Last Chance Qualifier, but they’d rather not leave anything up to chance.