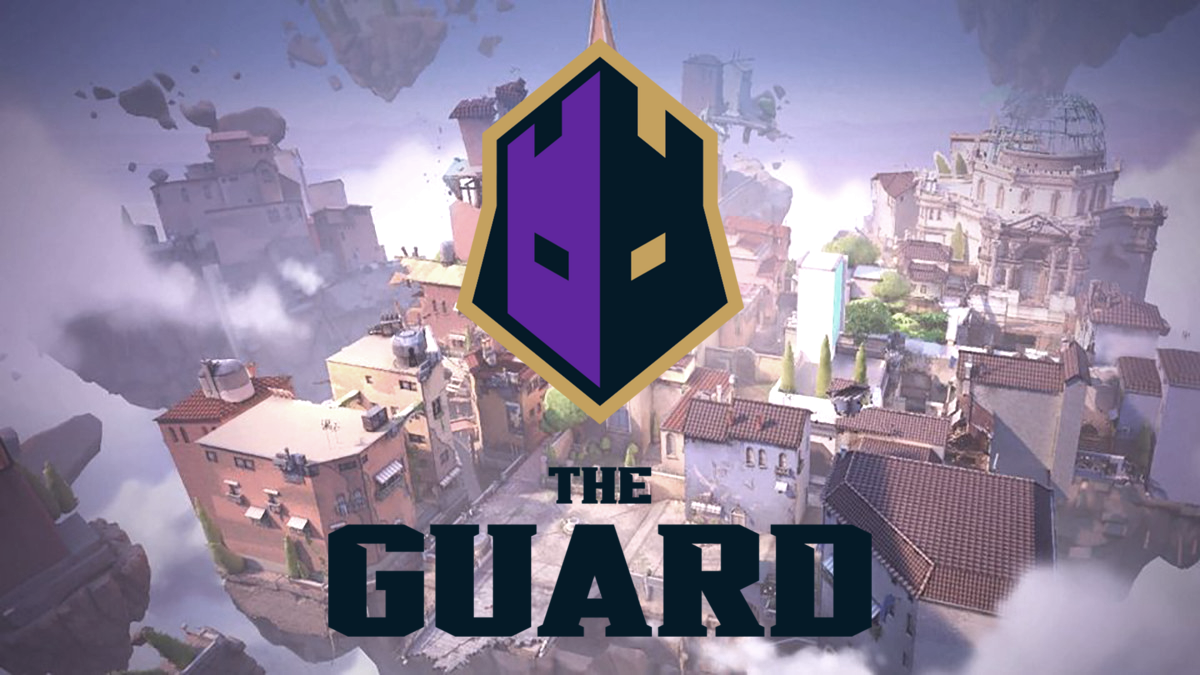 VALORANT streamer PROD has left The Guard after four months, the organization announced today. PROD has cited his move to Canada as a reason for his departure.

The Guard signed the Jett-flying Twitch streamer in March earlier this year following his dramatic rise in popularity at the time. He was brought to the forefront of the VALORANT community known for his movement and wild plays in Radiant.

PROD’s popularity has continued to rise and garnered over half a million followers on Twitch and averaging over 4,500 viewers, according to Twitch Tracker. PROD has streamed other games on Twitch outside of VALORANT, as well as gambling.

Some viewers have alluded that PROD may continue with his gambling streams if he moves to Canada since there are fewer restrictions in place compared to the United States. Twitch streamer Trainwreckstv moved to Canada last year to take advantage of less strict gambling laws relating to cryptocurrency and offshore betting.

The Guard previously employed PROD to stream on its YouTube channel to boost its popularity on the platform, where PROD hosted watch parties for some of the most important matches in the North American VALORANT Champions Tour. He also streamed VALORANT ranked on the channel.

Since The Guard joined YouTube in June last year, the organization has amassed over 45,000 subscribers.

Dot Esports has requested a comment from The Guard regarding the departure of PROD.