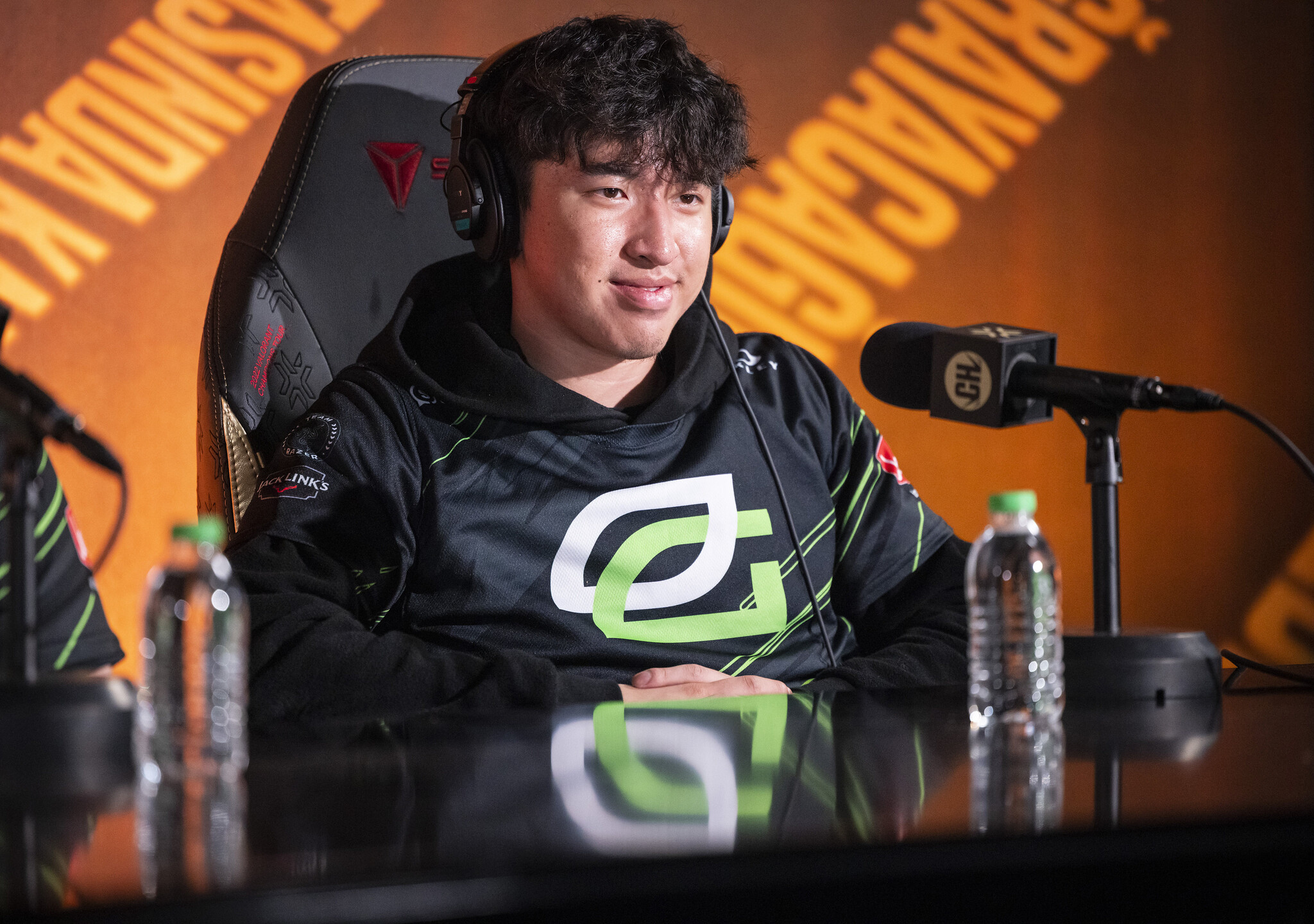 It’s an exciting time for VALORANT around the world since Riot has officially released its list of partnered teams for the VCT international leagues that will kick off a new era for the esport in 2023. Riot received hundreds of applications from teams and organizations across all regions and somehow whittled the big list down to just 30, 10 across each of the three leagues.

But of course, the lists are significant not just for who’s included, but for who’s noticeably absent. Of the six international VCT tournament winners from 2021 and 2022, only two of those winning organizations made it into partnership.

Here are the biggest organizations that did not secure a VCT partnership.

One of the most talked about snubs is OpTic Gaming. OpTic arguably had one of the best cases for partnership based solely on having an exciting roster; the team was the only one all year to finish top three in all three international VCT events. One of the biggest brands in esports will not be partnered next year. Both crashies and Victor have already entered unrestricted free agency.

A flagship member of the Riot ecosystem, TSM’s failure to make partnership is certainly surprising. While the VALORANT division failed to deliver the same exciting results it first had in late 2020, there’s no denying the size of the brand and its commitment to the game. TSM was one of the first to publicly announce its VCT application and it fields both a women’s team and an academy team alongside the main roster. TSM owner Reginald is currently under probation handed out by Riot.

One of the consistent figures of NA VALORANT has been XSET, but they won’t be a part of partnership next year. Sources tell Dot Esports that the roster wants to stay together and compete in VCT next year.

Many were surprised to read G2 was reportedly offered a spot in the Americas league and was set to compete with a North American roster beginning in 2023. But according to multiple sources and reports, Riot reversed it decision due in part to the controversy with G2 owner Carlos and the response to his public appearance with controversial figure Andrew Tate.

NiP is arguably the biggest name in Brazil not to make partnership. Just a year ago, the European organization pulled out of EMEA VALORANT altogether and moved its division to Brazil, where they found a fair amount of regional success, including qualification for Masters Reykjavík 2022.

The consensus top EMEA roster from 2022 will not represent FPX in 2023 since FPX as an organization did not secure partnership in either the EMEA league or the Pacific league. The FPX organization is reportedly ready to field any offers for its VALORANT roster ahead of 2023.

The first world champions will not be partnered in 2023. Acend as an organization rose to prominence thanks to its breakout VALORANT roster in 2021, leading to a hoisted trophy at Champions 2021.

After a dominant season in the rapidly growing Chinese scene, EDG made a favorable impression at Champions 2022 but are not included in partnership for 2023. Not only that, there seems to be no Chinese organizations involved in partnership at all.

One of the consistent faces of APAC VALORANT will not participate in the partnered league next year. The XERXIA core, dating back to 2021 when they played as X10, has qualified for all but one of the six international VCT events over the past two years.

One of the well-known esports organizations in Indonesia, BOOM Esports, will surprisingly not represent its country in the Asia/Pacific league next year.