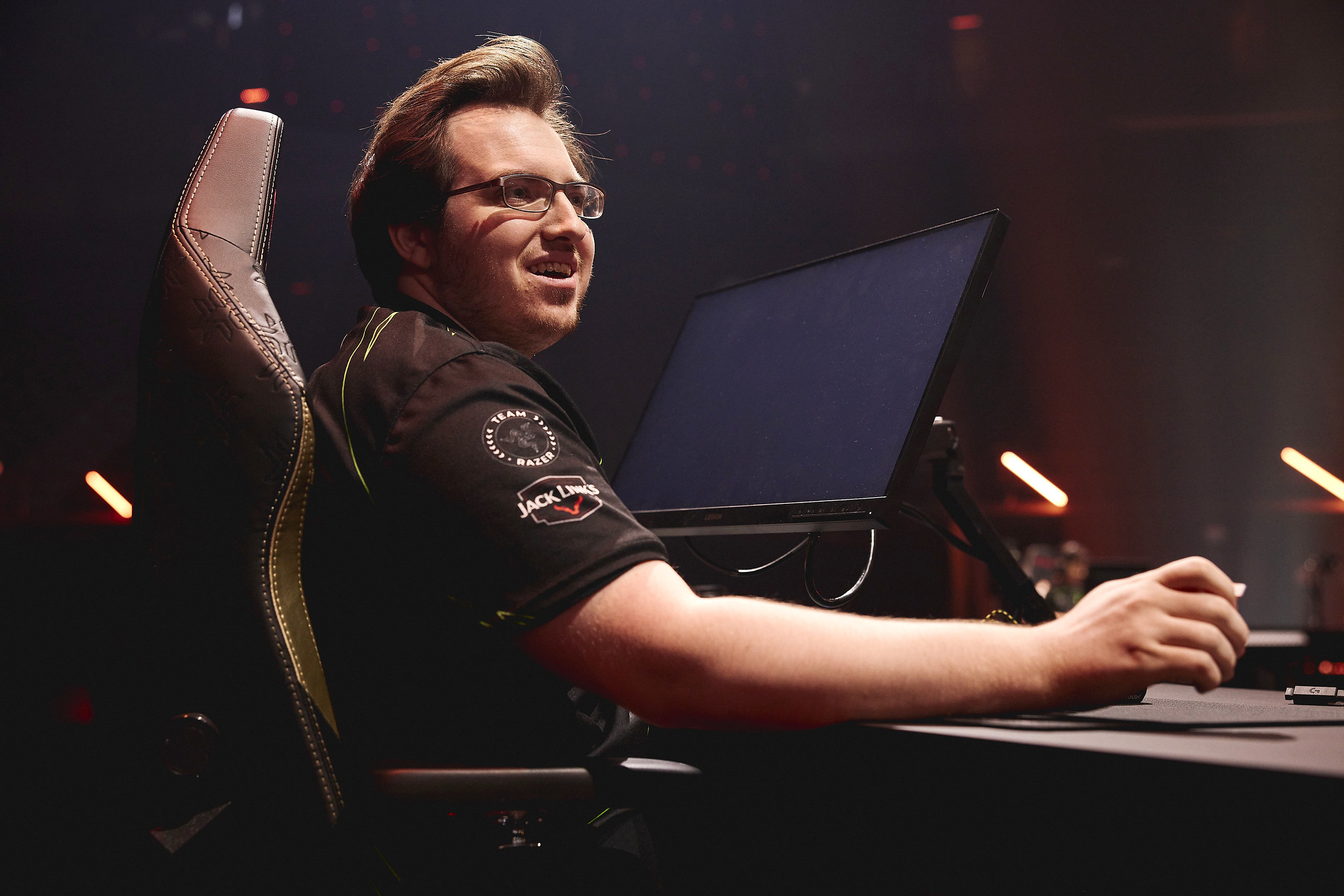 Even without a crowd, the group stage of VALORANT Champions 2022 has already delivered an incredible amount of excitement via highlight plays, exceptional superstar performances, and even a few surprising results.

The event has prominently featured the debut of China, the resurgence of North America, and the standard dominant group stage performance from top Korean team DRX. Champions 2022 has also seen a plethora of standout performances from some of the game’s biggest stars.

But who’s been the best from the group stage? Ahead of the start of the playoffs, let’s take a look at some of the best players in each of the main statistical categories from VALORANT Champions 2022. All stats come from VLR.gg and THESPIKE.gg.

If there’s one lesson to be learned from previous international VCT events, it’s that DRX are the best team in the world in the group stage. DRX’s dominant run through Group D was propelled by a resurgent performance from Yu “BuZz” Byung-chul, who led the pack in overall average combat score (ACS). After a slow start in DRX’s opening overtime win against FURIA, BuZz woke up on Haven with an all-star Jett showing: 24 kills against only seven deaths. BuZz is also a top-five player in damage per round and first kills per round during the group stage.

In terms of player value, measured by the kill-assist-survive-trade percentage rating, or KAST, no one was more vital to their respective team’s success than FPX’s Andrey “Shao” Kiprsky and DRX’s im “MaKo” Myeong-kwan. Shao has been an exceptional initiator and overall player, currently sitting in the top five in both K/D and assists per round. MaKo is looking to reclaim the title of best controller, currently leading all players in assists per round. Fittingly, they face off against each other in the first round of the playoffs.

Second overall in ACS, third overall in KAST rating, first in K/D, first in kills per round, and first in opening duel success rate. OpTic plays their best when yay is leading by example and he’s in peak form at Champions after an utterly dominant group stage performance. The nerfs to Chamber have had little to no effect on yay’s ability to be the best player in Istanbul.