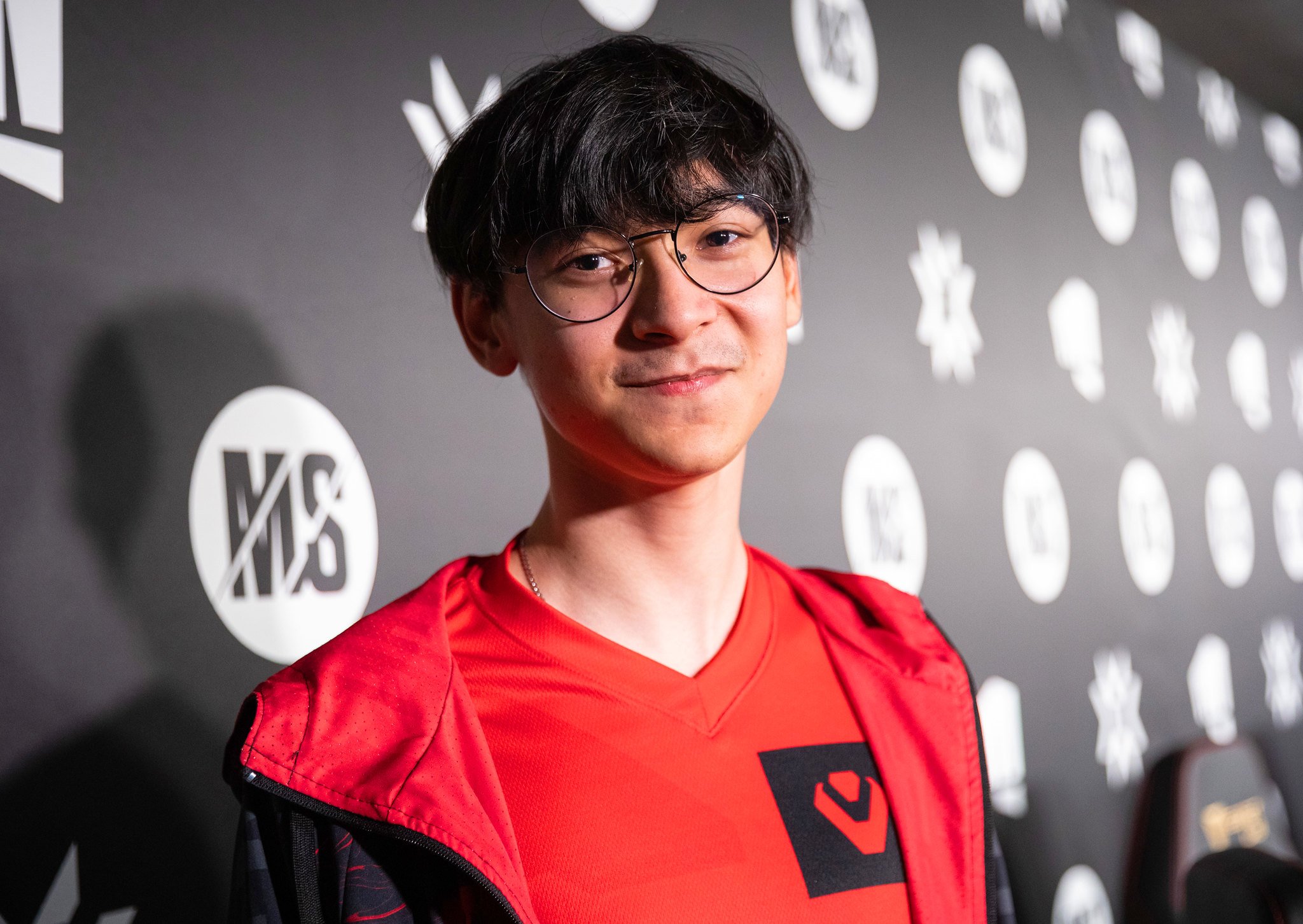 TenZ was the difference-maker for Sentinels throughout the seven-day tournament. The 19-year-old loanee played Jett, Reyna, and Raze to perfection, recording some of the biggest numbers in Iceland.

Over the course of four series and nine maps, Sentinels went undefeated, beating Europe, Brazil, Korea—and Europe again—in stride. TenZ had 206 kills—far and wide the most at the tournament—139 assists, and just 55 deaths, coming together for a 1.87 KDA.

The only player to close to TenZ in the tournament was the self-proclaimed Belgian headshot machine Adil “ScreaM” Benrlitom, who had a 1.77 KDA on Sage and Phoenix. He however failed to qualify for the finals, losing to European rivals Fnatic in the fourth round of the lower bracket.

In the finals between Sentinels and Fnatic on Sunday, May 30, TenZ was deservedly awarded the MVP, coming up big when it mattered the most.

The Canadian had 79 kills in the three-game series, 19 first kills, and 180 average damage per round. He successfully shut down Fnatic’s entry fragger and star player Nikita “Derke” Sirmitev, who for comparison had just 45 kills, 11 first kills, and 104 ADP.

But despite making a name for himself in Iceland, TenZ’s future with Sentinels still remains a mystery. The player, who joined the roster in March as a last-minute stand-in for Jay “sinatraa” Won, could be forced to return to his former team Cloud9 Blue.

“Obviously it would be a no-brainer that I want to continue competing with [Sentinels],” Tenz said in a press conference. “This team is honestly so amazing, I have fun with them, I can trust all of them. They’re just the best teammates I’ve ever had. And really, I would stay if I could, and I really hope I could, so I’m praying.”

Sentinels will return for VCT Stage Three Challengers in July, where they will look to qualify for VCT Masters Berlin in September.