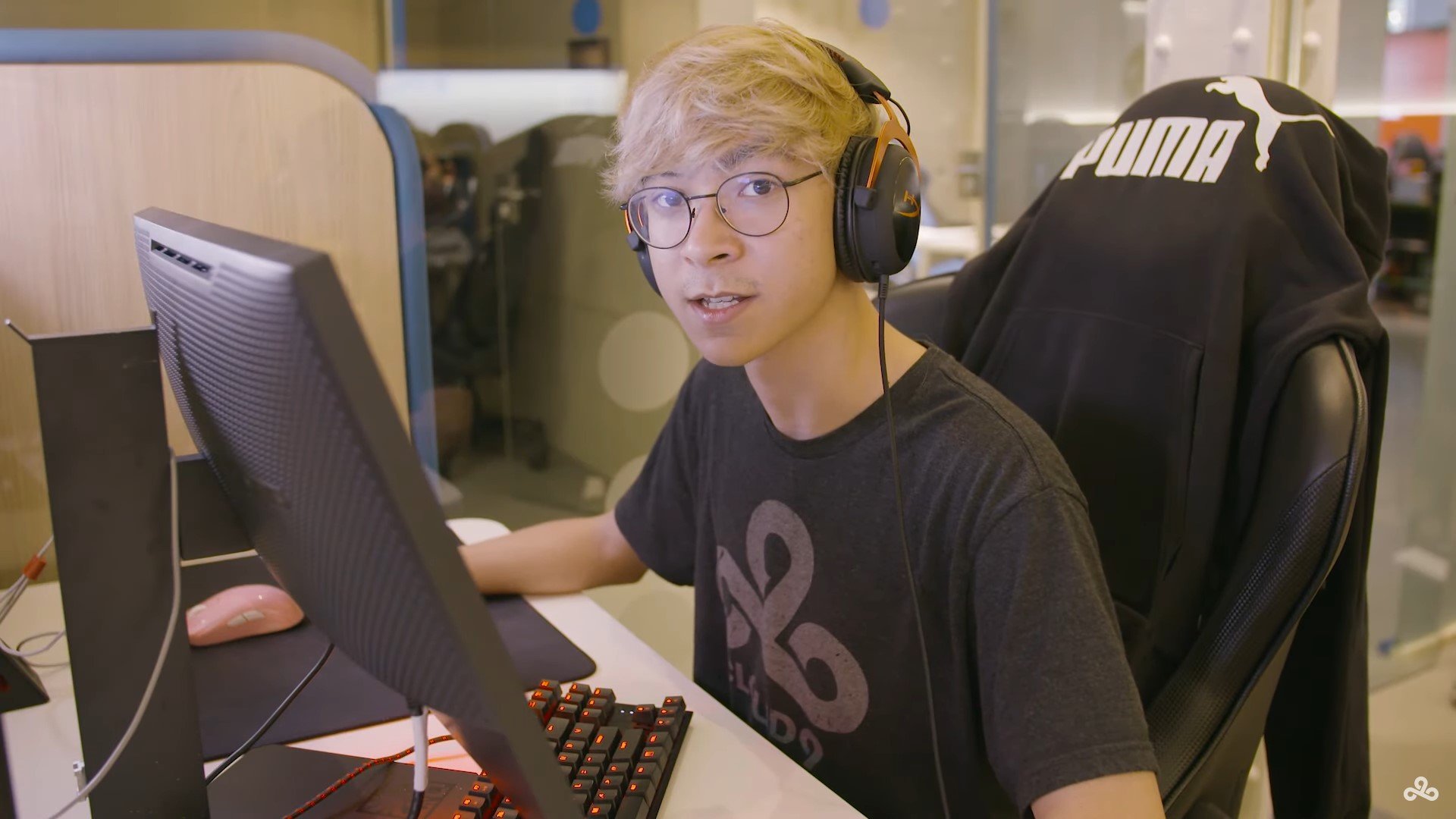 Cloud9’s young prodigy has been streaming his transition from CS:GO to Riot Games’ new first-person shooter on Twitch and the pro started grinding after the ranked mode of VALORANT rolled out on April 30.

After playing countless matches since the start of the beta, TenZ calibrated at Immortal one after finishing his placement matches.

As an aspiring professional VALORANT player, this is surely a great achievement and shows how determined TenZ is to prove himself. Higher ranks of should get fiercer with time since talented players like shroud, who calibrated at Diamond three, are also making their way up on the leaderboards.

VALORANT itself is picking up some steam with Riot planning to add three more regions to the beta in the following weeks. With more regions joining the fray and getting their own playing-field to test out their skills will increase the level of competitiveness surrounding the game and lay the foundation of a great competitive scene just like League of Legends.

VALORANT’s full release is scheduled for this summer.